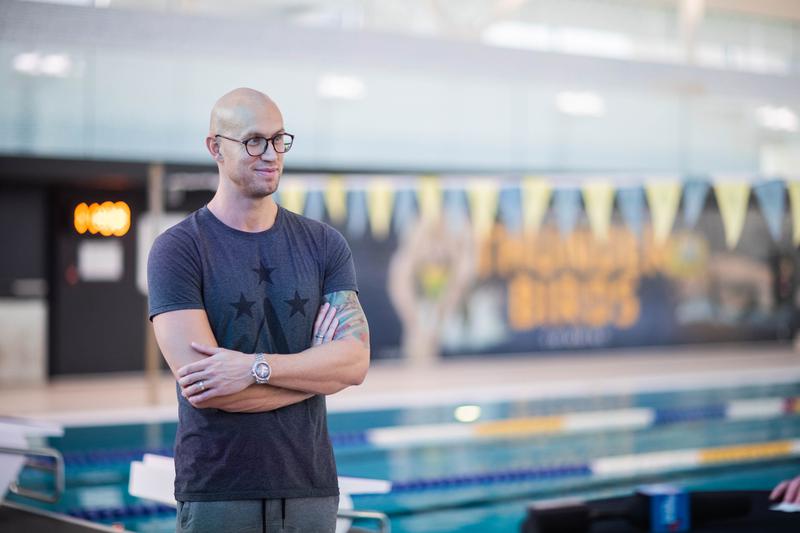 Former Olympic medalist, World Champion and Commonwealth Game record-holder Brent Hayden is making a comeback. The former Thunderbirds swimmer announced his intention to come out of retirement and train to qualify for the Tokyo Olympics this summer.

Hayden became a World Champion in his signature 100 metre freestyle event at the 2007 World Championships in Melbourne, where he tied with Italy’s Filippo Magnini before finally stepping onto the Olympic podium in the same event at London 2012. 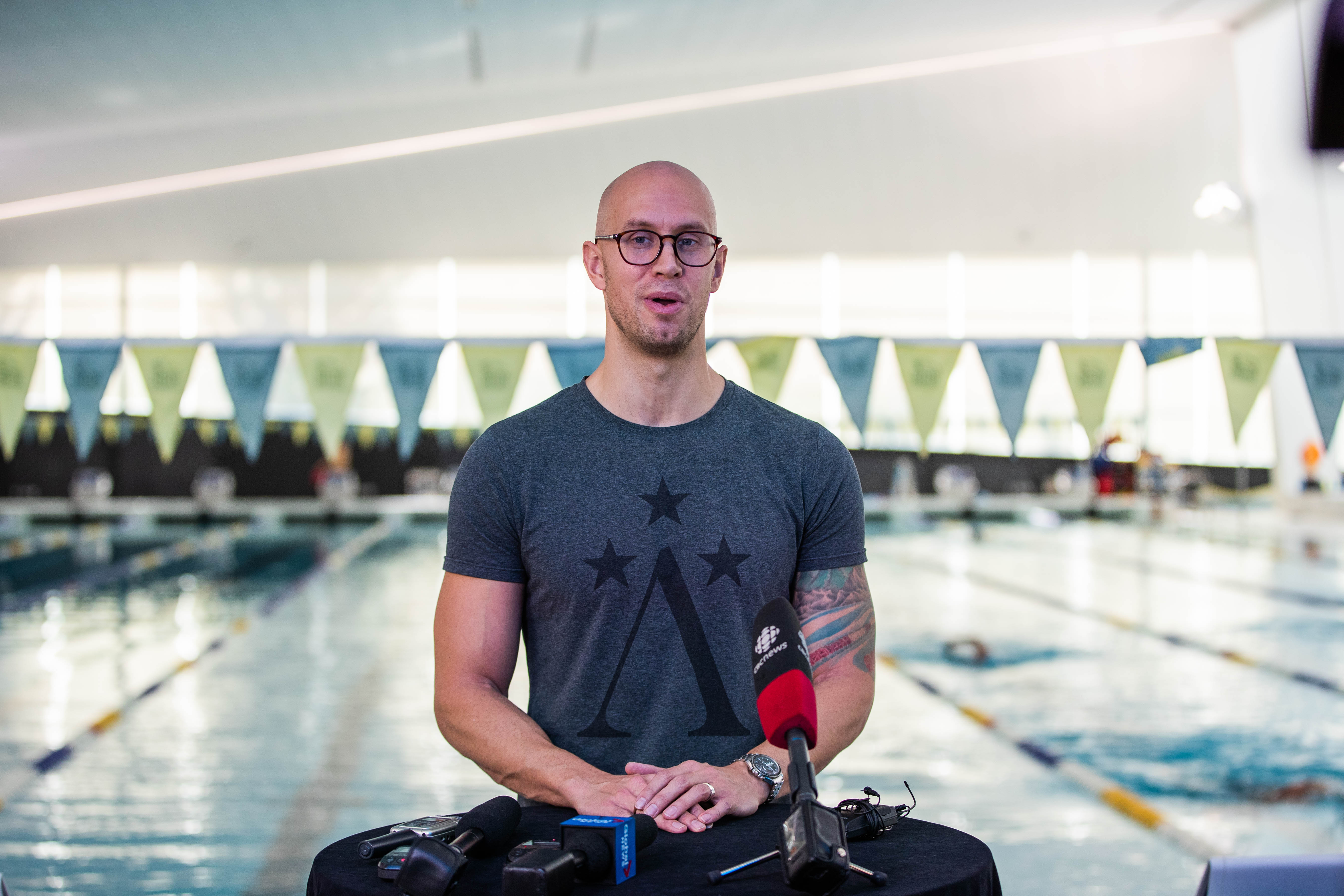 Hayden addresses the media at his announcement made at UBC aquatic centre,=.

“He is one of the most natural racers I’ve ever coached, it’s his jam, it’s what he likes to do. So ... it’ll come back to him pretty quickly,” said Tom Johnson, former Thunderbirds and current Swimming Canada High Performance Centre-Vancouver head coach.

Hayden initially retired from competitive swimming after the London 2012 Olympics, citing mental health reasons and losing his initial passion for the sport. “Whenever I was trying to get back into the pool, it was hard to do without the flashbacks of the struggle and the challenge that I had gone through and it just made me want to just get out of the pool and not have to think about that again,” Hayden explained.

But Hayden does not regret retiring after 2012 and taking some time off. He added, “I’m very confident that at the time, I had made the right decision and as I’ve been away from it long enough and I’ve kept my body healthy and strong enough, if not stronger ... I think coming back and then the weight of not having anything to prove and doing this more for myself and maybe being an example for others, it’s a great place to be.”

The potential of having a veteran on the Olympic roster could be a needed boost for the men’s side of the Olympic squad, whose raw talent has yet to match the likes of the women’s team featuring Olympic and World Champions like Kylie Masse, Maggie MacNeil and Penny Oleksiak.

“That’s one of the first things I told John [Atkinson] and Tom is that if I’m going back into this role, it’s not going to be just about me. I have a lot of experience that I want to be able to pass on to the next generation,” Hayden explained. 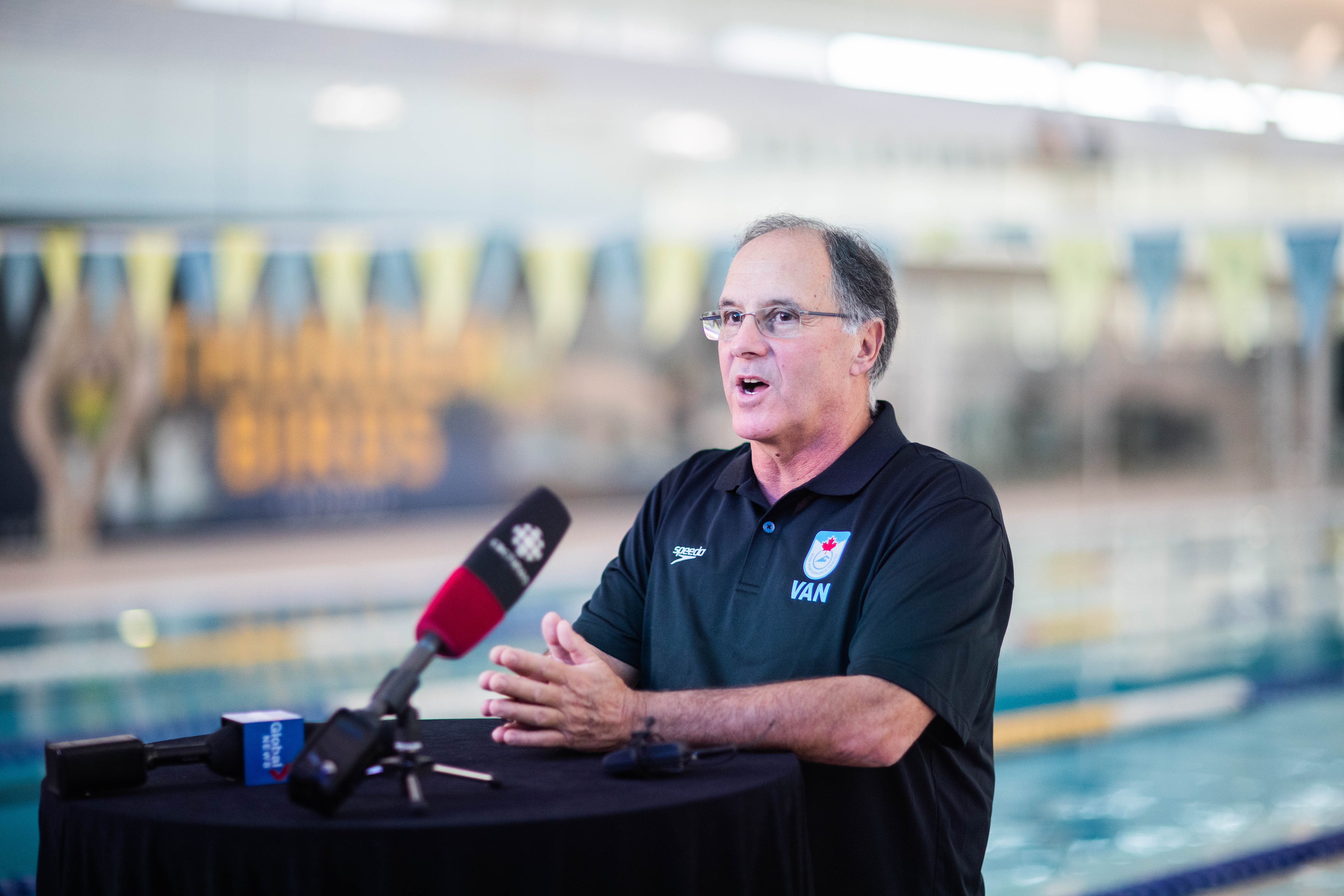 But if there is one thing that isn’t on Hayden’s side, it is time. He will need to go through a full re-registration process with the likes of Swimming Canada, FINA — Fédération Internationale de Natation / International Swimming Federation — the World Anti-Doping Agency and many more before being able to properly get the ball rolling.

Hayden is already one of the most decorated swimmers in Canadian history. If he’s able to successfully qualify for Tokyo 2020, it will be one of the greatest comebacks in Canadian Olympic history.

“This is the best I’ve felt in my head and ever [while] training ... I’m going because I want to be there and to just have fun. And it’s like, you know, the goals and everything like that is like almost secondary,” said Hayden

“When I’m in that mind space, I know I can perform well.”