Cancellation of 2021 Canadian Tire Nationals: Skate Canada Challenge may be the last event of this season 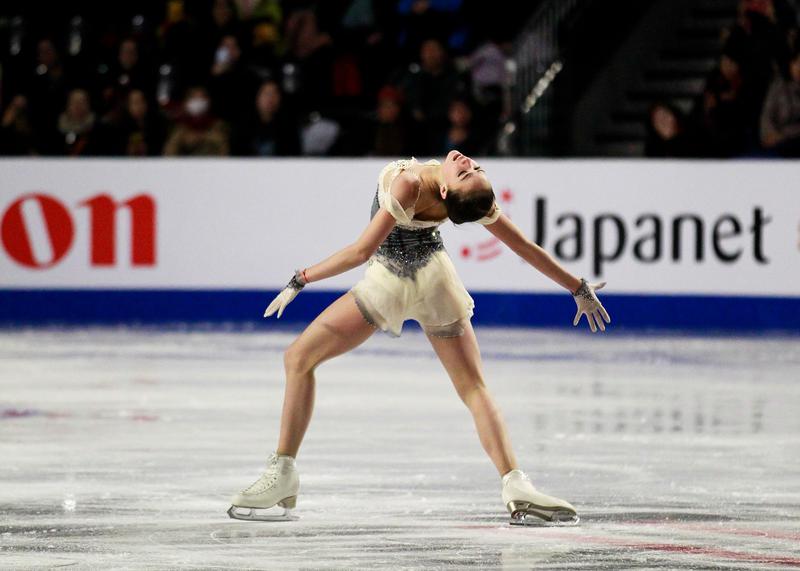 “We are deeply saddened for all athletes, coaches, and supporting individuals who are impacted by this decision." File Elizabeth Wang

Skate Canada has cancelled the 2021 Canadian Tire National Skating Championships, which was planned to occur from February 8-14, 2021 at the Doug Mitchell Thunderbird Sports Centre.

Skate Canada will finish hosting the virtual competition of the 2021 Skate Canada Challenge, also known as the Western Canadian Nationals, from January 15 to 17, which includes Senior singles events for both men and women, as well as Junior Rhythm Dance. This event was pre-filmed and shown to the judges online.

“We are deeply saddened for all athletes, coaches, and supporting individuals who are impacted by this decision and appreciate the incredible efforts to overcome ever-evolving training and access challenges to best prepare athletes for these events,” said Leanna Caron, the president of Skate Canada.

The constant change in restrictions and shift in requirements across Canada has caused the inability of the athletes with the closure of ice rinks and traveling restrictions. CEO of Skate Canada Debra Armstrong said in the statement that with these factors in mind, it became evident that hosting Nationals was impossible.

There are no plans to reschedule these competitions.

“We thank our athletes for continuing to inspire us and look forward to a brighter and prosperous 2021/22 season,” said Armstrong.

However, Doug Mitchell Thunderbird Sports Centre plans to hold the Skate Canada International in October 2021, which is the second event of the ISU Figure Skating Grand Prix series. 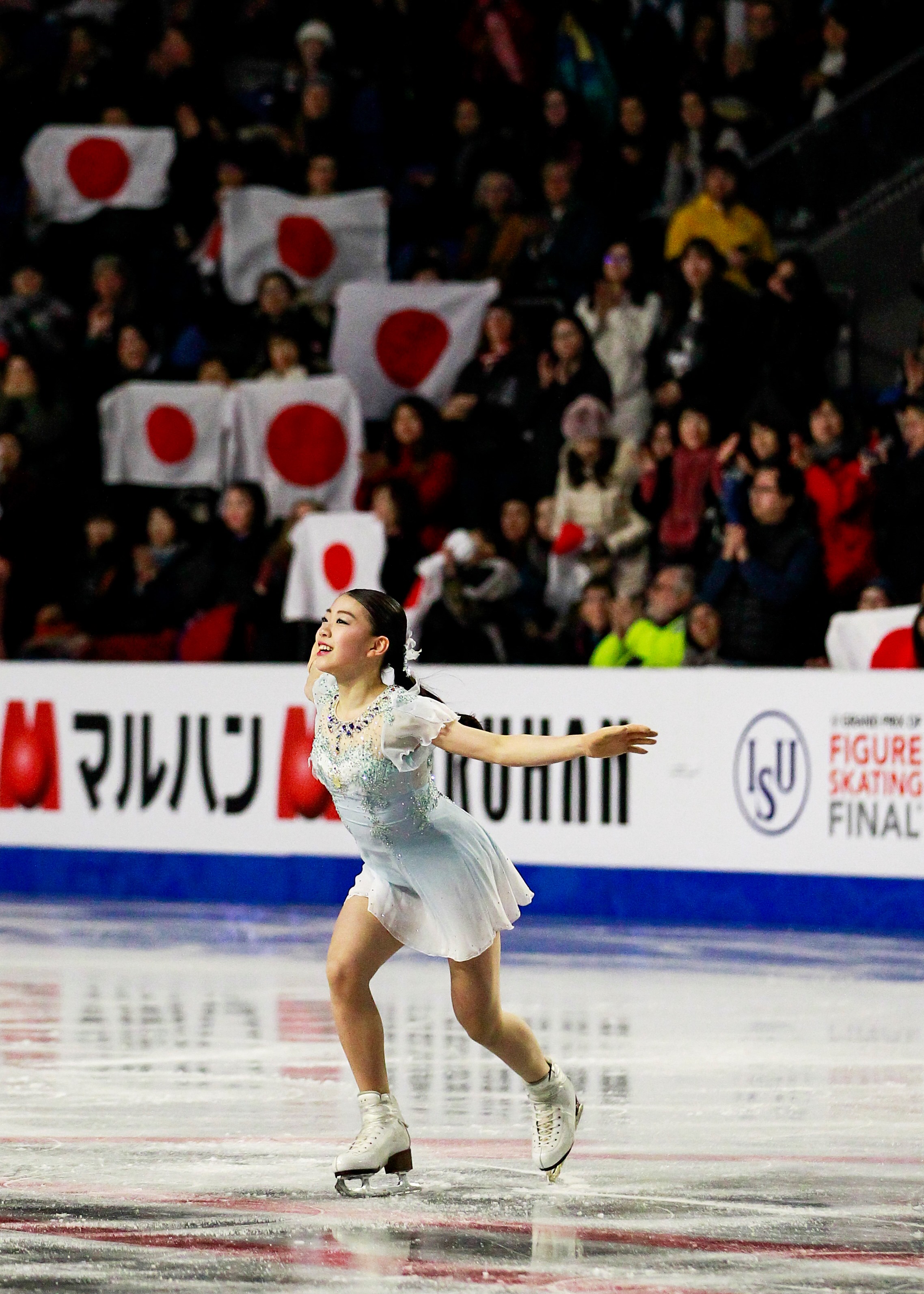 With the restrictions announced by the Provincial Health Order on Gatherings and Events, no spectators are allowed, including the Canskate program.

“All in person, indoor off ice classes at clubs/skating schools/arenas in the Province of BC are suspended until further notice,” said in the statement by Skate Canada BC/YK.

Also, the athletes were only permitted to travel from their home club, but not to participate in activities in other clubs.

With these restrictions in effect, the 2021 Belairdirect Skate Canada BC/YK Sectionals Super Series took place November 5-8 at Scotia Barn in Burnaby BC. This event is also known as the provincial championships and qualifying event for Skate Canada Challenge.

During this event, there were no spectators and limited people allowed inside the building, as well as strict rule of wearing masks except for competitors who were on the ice.

Competitors living outside of the Fraser Health region had their competition programs filmed at another assigned rink that was in their health region. The video was then sent to the Skate Canada BC/YK section to be included in the competition.

With BC extending its ban on social gatherings until February 5, Skate Canada BC/YK has also cancelled the competitions planned for January and February.