Check out this semester’s Rec events 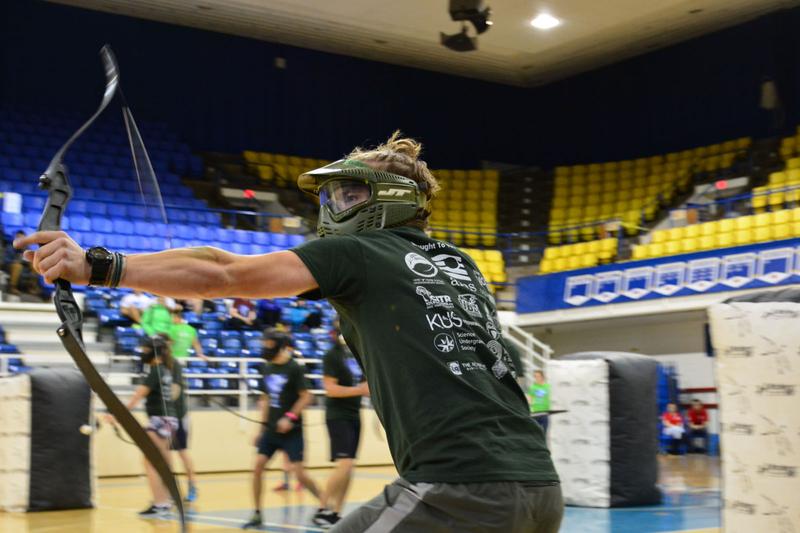 Look no further than UBC Rec's event calendar for fun and active ways to get over the January slump. Jason Mcmanus, the manager of intramural programs at UBC gave the scoop on all of the events that Rec is hosting this semester.

If you’re a fan of unconventional fitness, this one’s for you.

“It’s an inflatable obstacle course. This year’s whole theme is Ice Age, so we’ll spin all the events that way,” said Mcmanus. “It’s a two hour commitment, so it’s not a big chunk of your time.”

Registration deadline is January 18, so get busy crafting your dream team.

Returning for its third year, Faculty Cup is back and better than ever. All 12 faculties will partake in a daylong competition and battle it out to see which faculty will reign supreme. Forestry took home the title last year, but will they be able to defend it? Get ready for an action-packed day full of rivalries, spirit and fun.

On The Button Curling Bonspiel – January 31

You best “hurry hard” to sign up for this year’s On The Button Curling Bonspiel. It promises to be a fun night on the ice for beginners and pros alike.

“The Yoga Rave is making its first appearance here at UBC. It’s going to be pretty cool,” said Mcmanus. “The key thing is that registration is quite limited. We’re anticipating a sellout capacity of about 120 people, so I encourage people to get on top of that.”

Start off the 2016 race season with UBC’s Triathlon. With a wide variety of distances and offerings, there’s something for everyone.

Put this on your bucket list — this is a UBC must-do. Featuring a large variety of “just for fun” events and competitive elite teams, there’s nothing holding you back from storming the wall this March.

“Storm the Wall is definitely a highlight piece for students who just want to get involved and it’s often the springboard for getting involved in intramurals,” explains Mcmanus. “Sometimes intramurals can seem like a scary place and very competitive, but, in fact, the majority of our programming is more about fun, involvement and singular moments like this.”

Registration for any of these events can be done online or in person at the SRC. If participating isn’t your thing, UBC Rec is also looking for volunteers for Storm the Wall and the Triathlon.