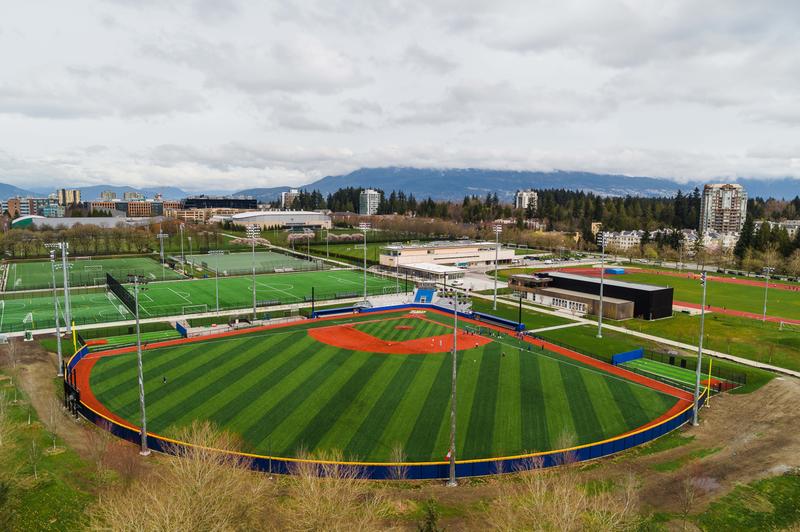 T-Birds baseball is one of the sports affects by the CCC's suspension of play. File The Ubyssey

The Cascade Collegiate Conference (CCC), part of the National Association of Intercollegiate Athletics (NAIA) in the United States, has announced a two-week suspension of play effective immediately due to concerns over the spread of COVID-19.

This comes as the NHL, NBA and MLB have announced indefinite suspensions or delays as well as the cancellation of this year’s NCAA Division I basketball tournament.

The announcement came from CCC commissioner Robert Cashell, who added that “The hiatus will allow us all an opportunity to assess the very fluid health crisis going on around the world and determine the best steps moving forward that are in the best interest of the health and welfare of the student-athletes on each of our campuses.”

CCC officials will meet regularly over the coming weeks to decide what to do when the suspension is supposed to end on March 29.

This is a developing story and will be updated when more information becomes available.