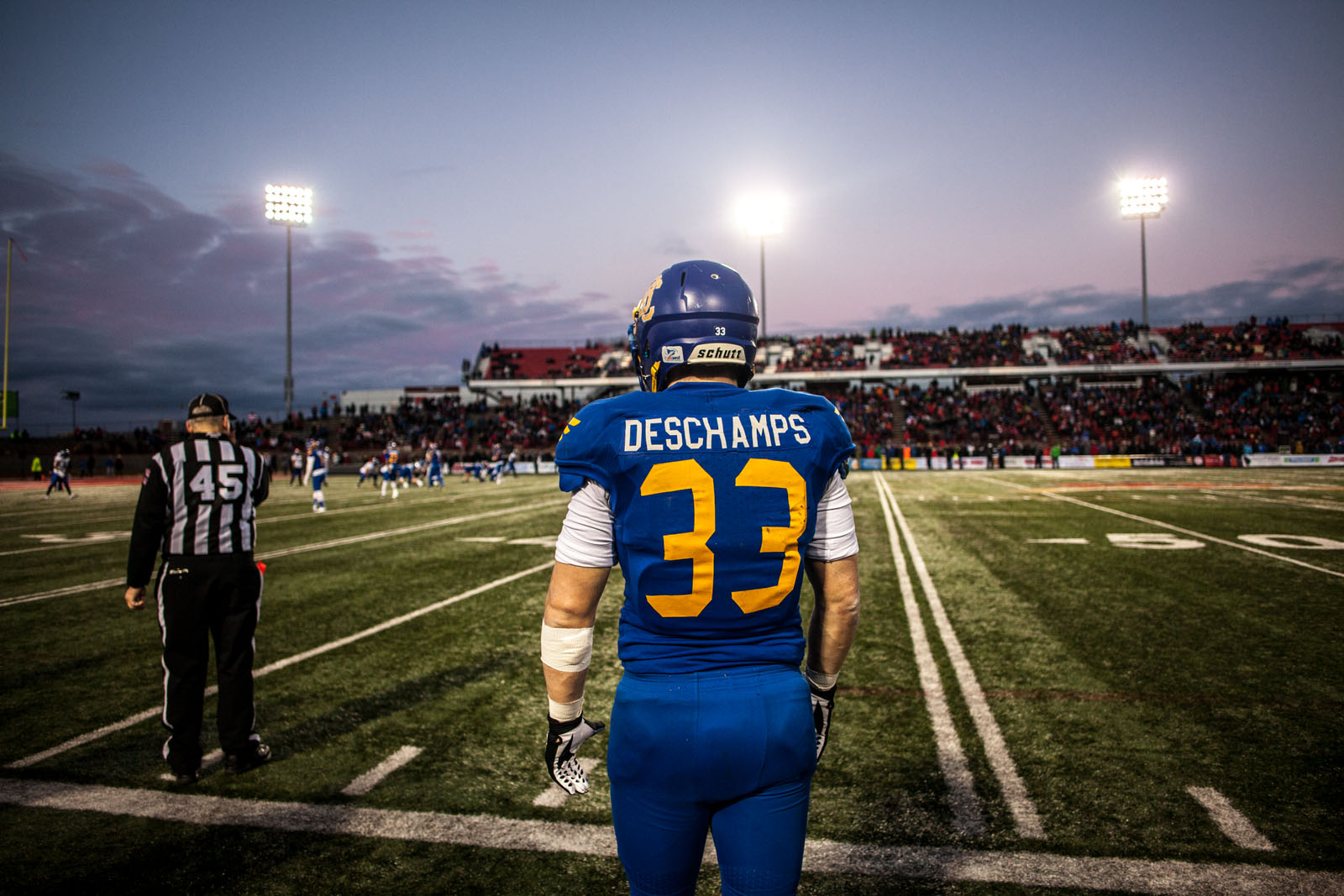 The decade began with the last Shrum Bowl. The Shrum Bowl was an annual football game played between the Thunderbirds and crosstown rivals the Simon Fraser University Clan. It was an exhibition series that started back in 1967, built off the sheer rivalry between the two schools. 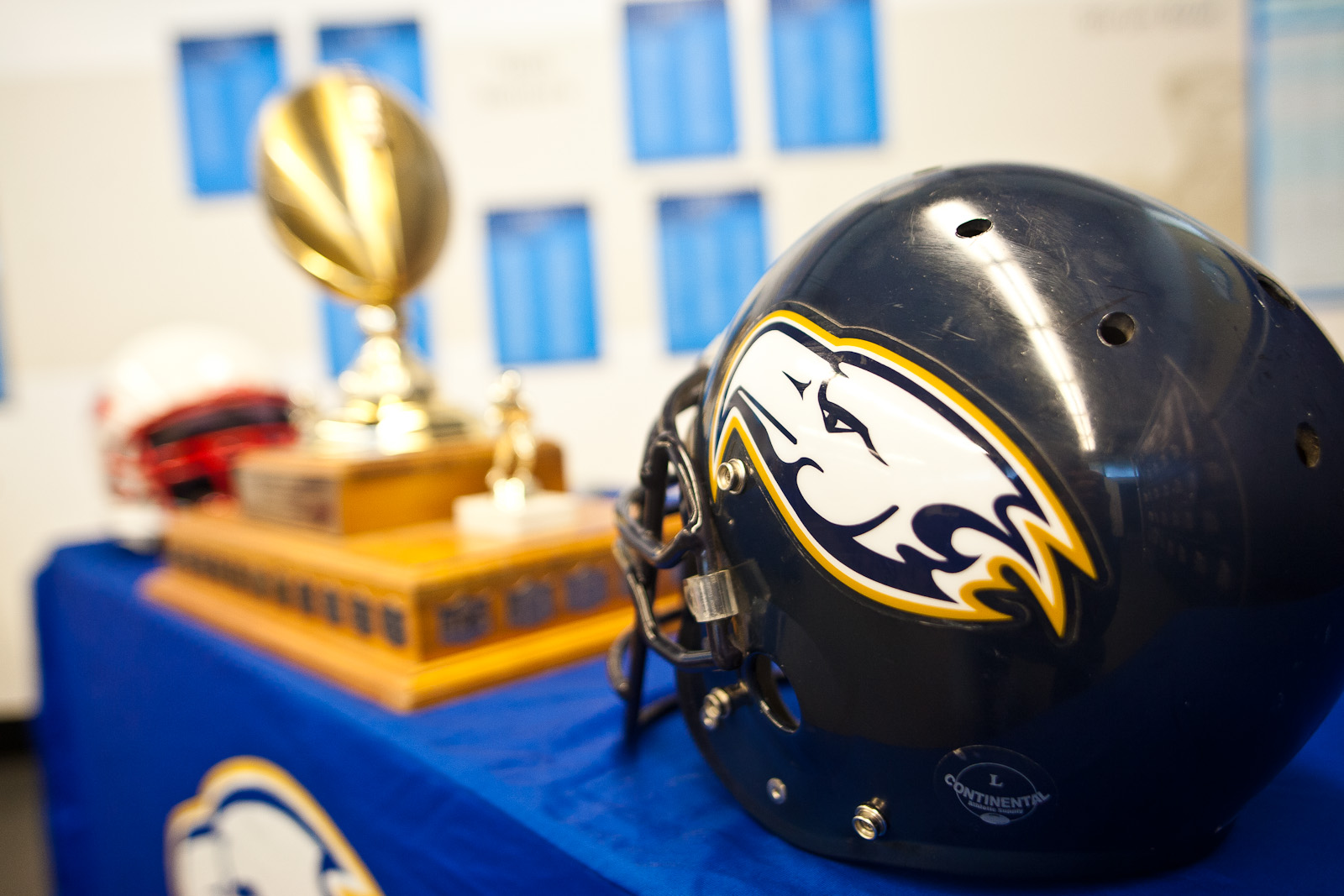 Could 2020 start with the return of the Shrum Bowl? File Josh Curran

2010 saw the last game before the Clan joined the National Collegiate Athletic Association and put an end to the series due to scheduling conflicts. A packed Thunderbird Stadium saw the T-Birds lose by one touchdown at 27–20 to the Clan. While the Clan entered the 2010s with Shrum Bowl glory, the T-Birds reached the top of U Sports. 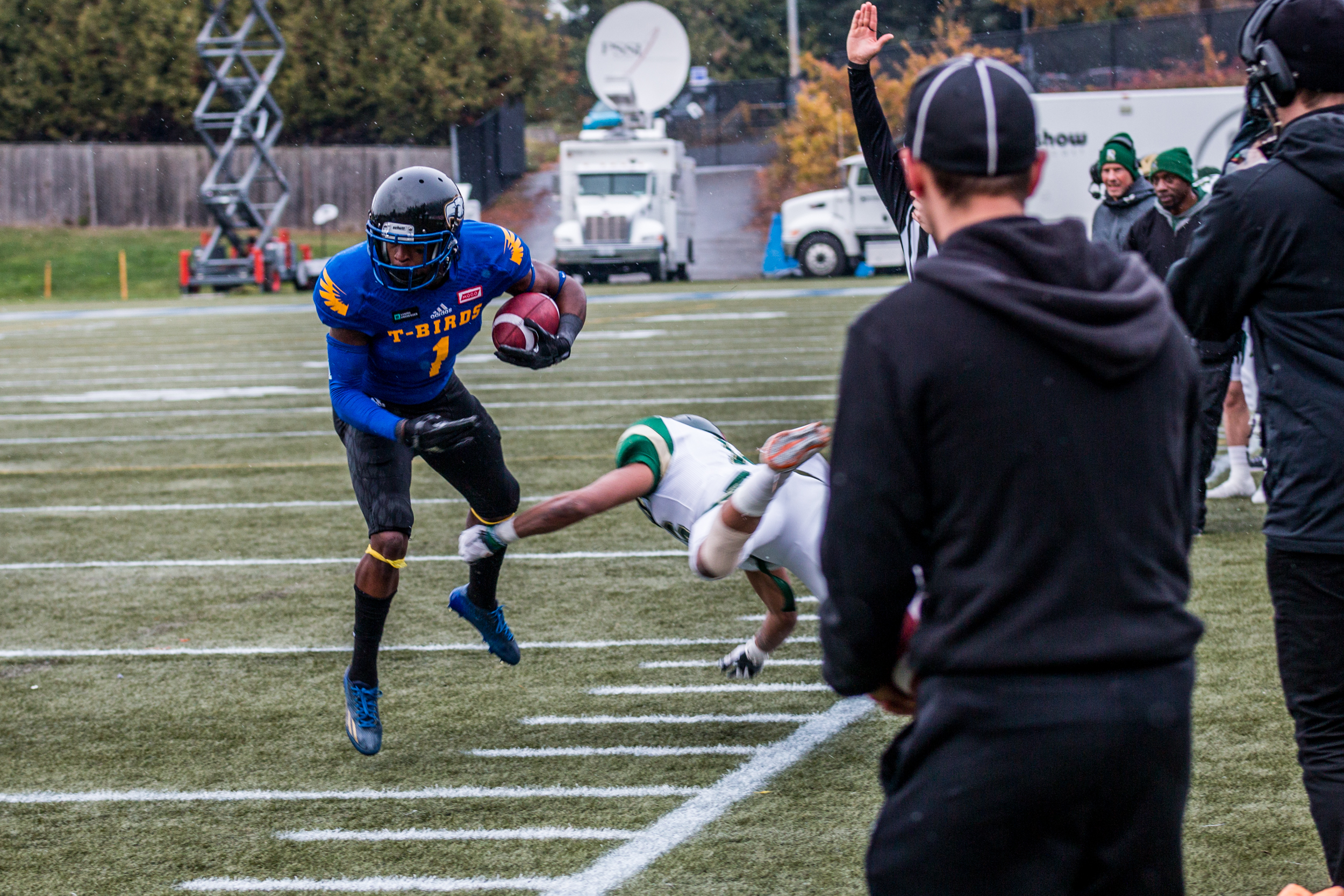 Led by quarterback Michael O'Connor, all-star wide receiver Trivel Pinto and head coach Blake Nill in just his first season with the 'Birds, UBC marched past an undefeated University of Calgary Dinos team to book a meeting with the Universite de Montreal Carabins in the 51st Vanier Cup.

With no time left in the fourth quarter, Quinn van Gylswyk sent a 20-yard field goal straight through the uprights and into U Sports history, giv-ing the Thunderbirds a 26-23 victory and their first Vanier Cup win since 1997. Meanwhile, the Clan went three-and-a-half sea-sons without a single win. 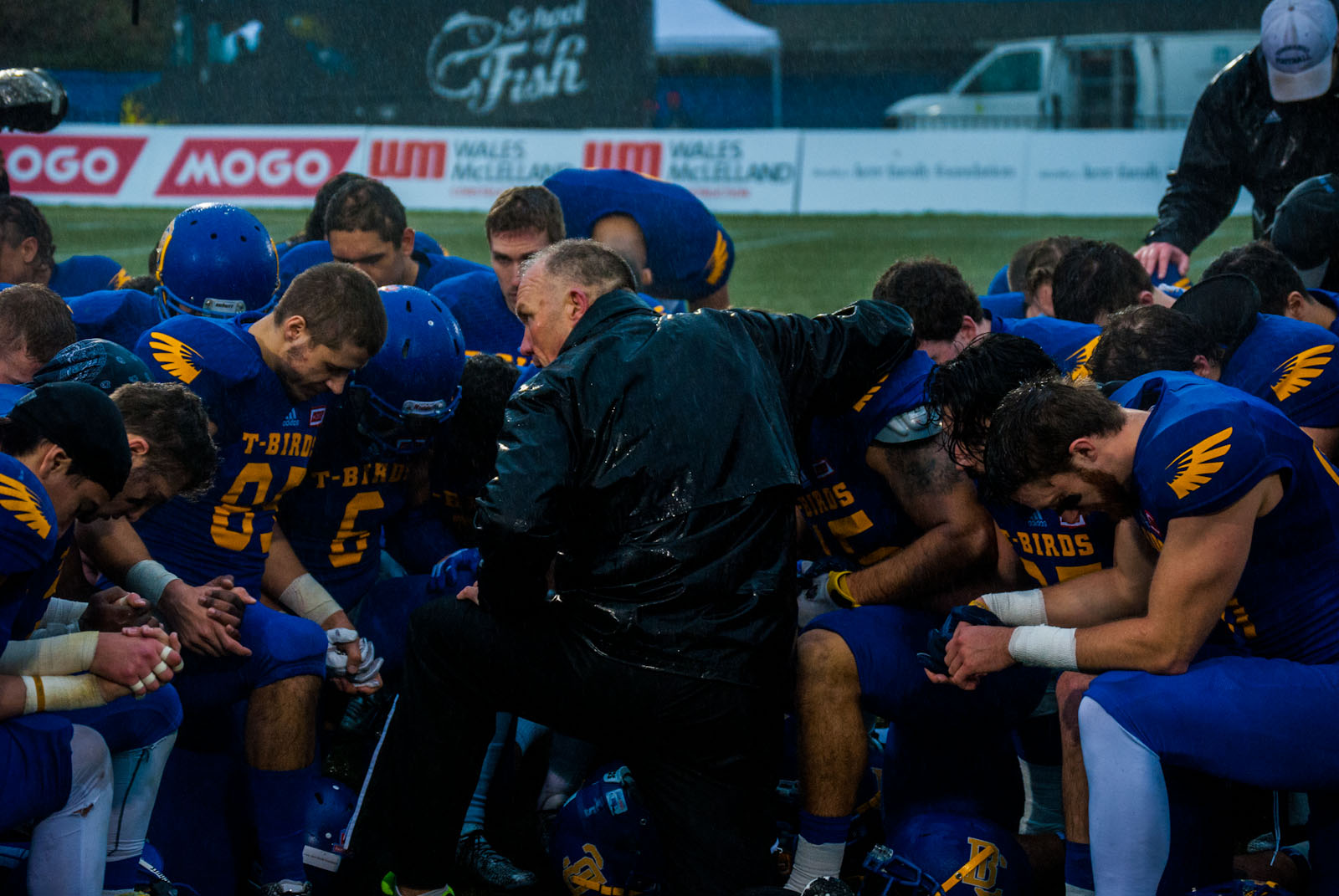 Blake Nill has won a Vanier Cup at each school he's been head coach at. File Boris Bosnjakovic