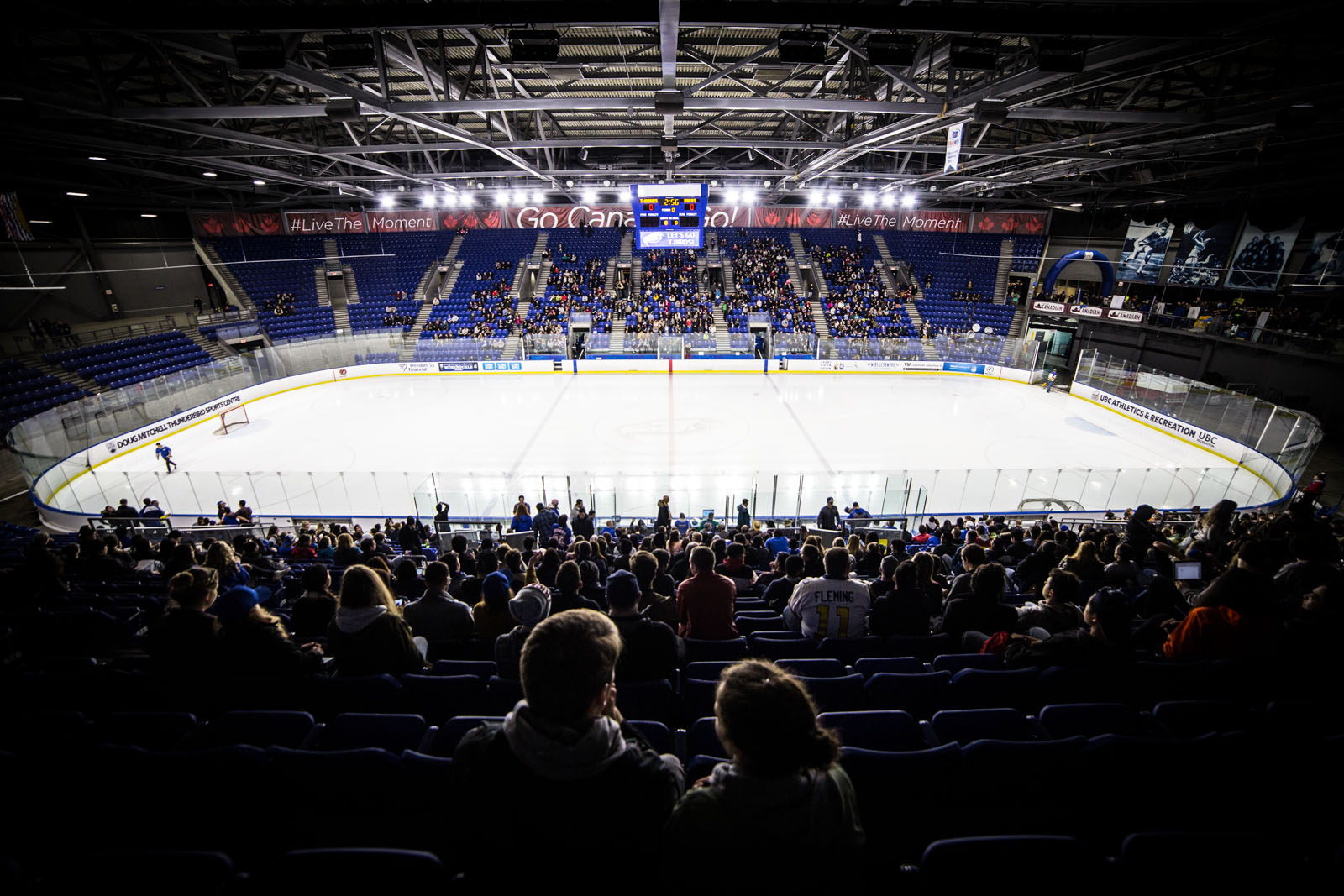 Decade in Review: Olympic experience at home and abroad

Vancouver 2010 changed the face of the city and the campus to a certain extent. As with a number of other venues built for the games, Doug Mitchell Thunderbird Arena was built as a secondary to Rogers Arena for men's and women's ice hockey as well as sledge hockey during the subsequent Paralympics. 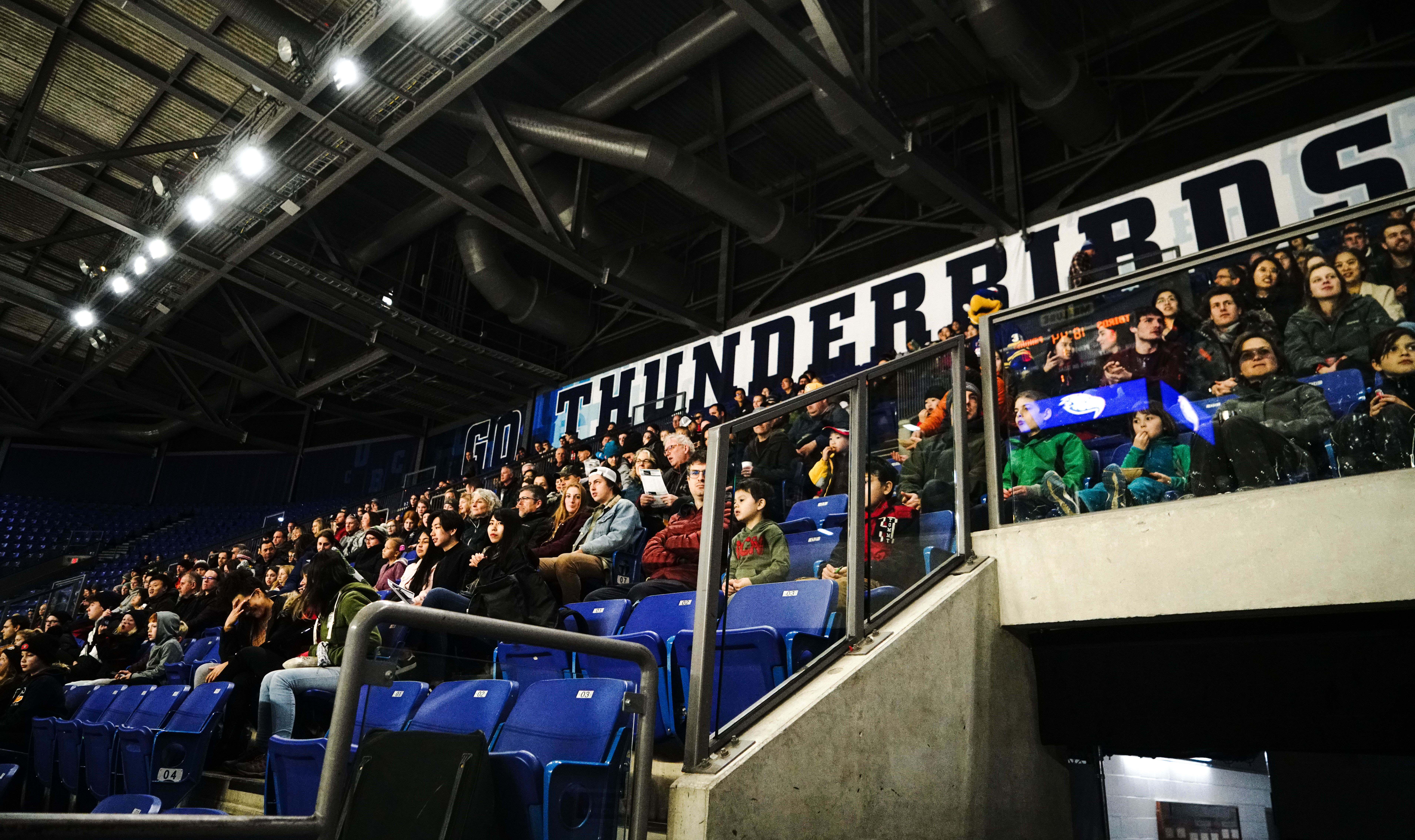 The arena has become the centre of Hockey on campus. File Elizabeth Wang

The venue, built adjacent to the much older Father David Bauer Arena, played host to a Team Canada game during the 2010 Olympics — a 13-1 blowout win against Sweden. Since its use in the Olympics, the 7,500 seat arena has become a staple on campus and one of the biggest university hockey dedicated arenas on the continent.

The 2010s also saw a number of T-Birds represent Canada at the Summer Olympics, with a few even stepping onto the podium. Current varsity swimmer Emily Overholt helped the Canadian 4x200-metre freestyle relay to a bronze-medal finish ahead of powerhouse countries like China and Russia at the 2016 Rio de Janeiro Olympics.

But with glory comes a little heartbreak. The 2016 Olympics had the stage set for race walker and Thunderbird athlete Evan Dunfee to build off his gold-medal performance at the 2015 Pan American Games in Toronto. 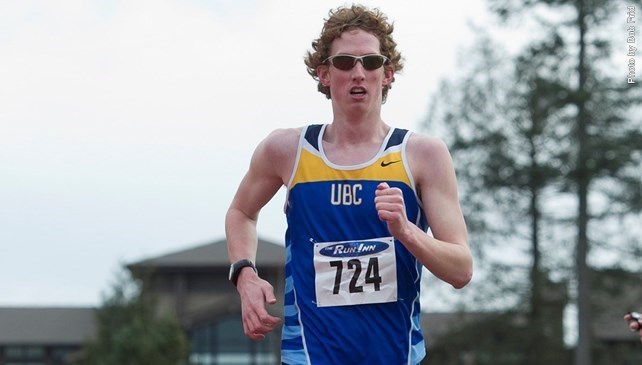 Dunfee was, for a short time, an Olympic Bronze Medalist. Courtesy UBC Athletics

At the finish of the men's 50km-race walk event, Dunfee was fourth but got upgraded to a bronze medal after Japan's Hirooki Arai was disqualified for having made contact with Dunfee in the race. While Dunfee was briefly an Olympic medalist, the ruling was overturned on appeal and Arai regained his bronze-medal finish.