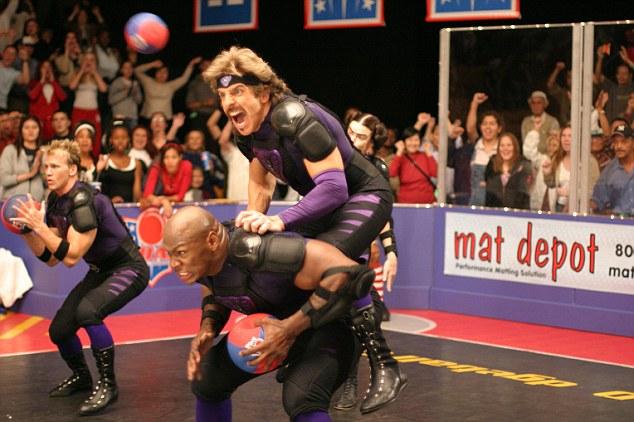 It's the most wonderful time of year. As the weather starts to get colder outside, the temperatures inside the Student Rec Centre were at an all time high on Friday night as UBC Rec hosted their annual Dodgeball Derby.

The four hour event ran from 6 to 10 p.m. and was split into two-hour tournaments, featuring co-ed teams from two divisions.

The night started with a round-robin format. Each team played each game once, except for a game called Skittles, which they would play twice. Using a point-based scoring system, the teams with the most points in their respective division at the end of the evening would be crowned champions.

UBC Rec had four different variations of the classic gym class game. In Gym One was a twist on the classic dodgeball game called Island Dodgeball where there four hoola-hoops placed on the ground in each half of the court. These hoops offered a safe zone where players could hang out while they were bombarded by dodgeballs. It was easily the hardest of the four games to officiate as there were quite a few arguments about people being in or out of the hoola-hoops when they were hit.

In Gym Two, they were running Doctor Dodgeball. The most strategic game of dodgeball as teams had to strategically select their doctor. People consider this their favourite game because it doesn’t just require throwing balls at people — you actually have to play defence, forcing you to protect your doctor.

In Gym Three, they split the gym into thirds. On one third, they were playing a game called Peer Pong — easily the most difficult game. Players had to throw dodgeballs into their opponents' baskets. Picture beer pong, but on a super-sized scale. On the other two thirds of the court was Skittles — an interesting twist on dodgeball. It was the one game where balls were not used. Instead of balls, people chucked beanbags at their opponents' bowling pins. The object of the game was to knock over the other team’s pins first.

This was an extremely fun event to attend and everyone seemed to be having a good time.