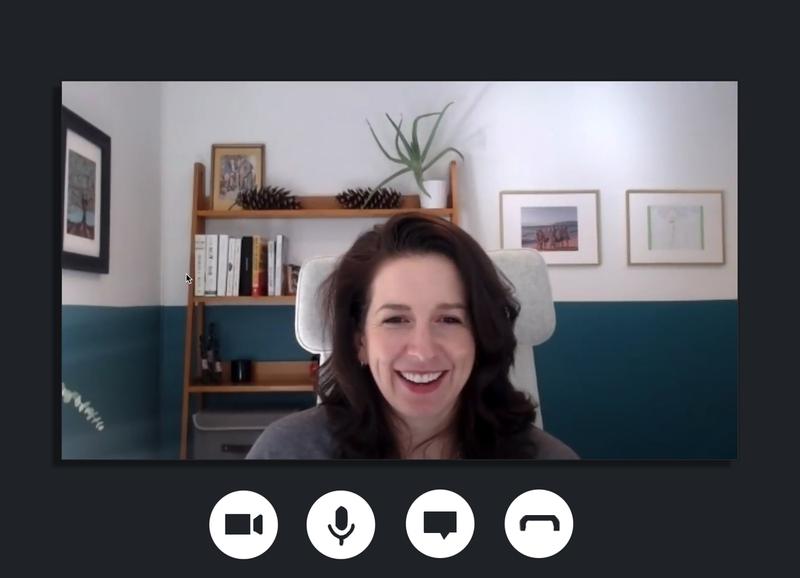 From 2004 through 2008, she led the women’s team to three CIS National Championships while also accumulating 2,523 points along the way. Jasmine Foong

As a former Canada West All-Star and member of the UBC Sports Hall of Fame, Erica McGuinness is a T-Birds alumna. From 2004 through 2008, she led the women’s team to three CIS National Championships while also accumulating 2,523 points along the way, which is still the most amount of points a single player has scored over their career in UBC’s history.

With her level of talent and dedication to the game, it didn’t take long before professional teams came calling post-graduation.

McGuinness had signed with an agent who had ties with European basketball leagues during her last season at UBC, and a club in the Czech Republic — Karlovy Vary, to be specific — soon got in touch after her university career was over.

A Sauder graduate, McGuinness was actually in the process of her junior accounting training at Ernst & Young, but she couldn’t pass up the opportunity to fulfill her dream of playing professionally.

“I went and talked to my employer, saying this is an opportunity of a lifetime for me and I [have to] go do this, and hopefully there'll be a job for me when I come back but if not, I'm still going. And they said ‘absolutely, go do it. We'll see you when you get back,’ which was phenomenal. They were very supportive of my decision and so I went over and played a season,” said McGuinness.

The transition wasn’t easy, especially since McGuinness was entering a foreign country with no knowledge of the language. Thankfully, there was another Canadian player on the team whom she connected with, and other members of the club helped with translating as well.

McGuinness spent the 2008/09 season playing in Czech, but wasn’t sure whether or not she would continue her professional career afterwards. Her team wanted her to stay in the summer and return for another season, but she wanted to spend time with her boyfriend back in Vancouver and continue building up her work experience at Ernst & Young.

“In the sports world, you either have to make a decision to stop playing or you get an injury where you can't play anymore. I felt at the end of the day that it was the right time to move on,” McGuinness said.

After returning to Vancouver, McGuinness became a CPA (Certified Public Accountant) at Ernst & Young, but soon realized that public accounting wasn’t for her.

As a result, she transferred into a transaction advisory role, helping businesses make decisions with an eye on the future.

After a few years, McGuinness decided to join Sequeira Partners, where she currently serves as Vice President. Although she enjoyed her time at Ernst & Young, the UBC alumna says that the allure of working for a smaller firm was what prompted the move.

“There is no one telling us how to do the marketing plan. There's no one saying go after this industry. It really came down to the decision of the partners and where we're at and figuring that out together so I love that entrepreneurial spirit of Sequeira,” said McGuinness.

An advisory firm, Sequeira Partners focuses on helping mid-market companies — defined as businesses worth around $10 million to over $100 million in value — on a multitude of decisions such as sales transactions, creating succession plans and assisting managers if they choose to sell their company to a third party.

When asked how the pandemic has affected the firm, McGuinness says that the virtual format that they currently use has actually helped Sequeira connect with companies they might not otherwise have talked to.

“I think there has been a general move to accepting doing business in this virtual format. So, maybe, based in Vancouver, previously there was more limitation to the geography that I serviced. That's less now, because [I can] have a zoom call with a prospect in Ontario and still have a great discussion,” said McGuinness.

Even though McGuinness has her hands full working at Sequeira, she has never forgotten her UBC roots and passion for basketball.

In fact, she’s currently a member of the Thunderbird Alumni Council, a group that supports student athletes through fundraising to help make their careers as enjoyable as possible. More importantly, the council members are able to provide emotional support as well, as they can personally relate to the stress of juggling sports and school.

“There [are] all these questions that are thrown at you and you're in your early 20s and we've all been there, right? So I think figuring out ways to be able to support the program beyond just dollars [is important],” said McGuinness.

Unfortunately, with everything shut down this year, McGuinness isn’t able to help the athletes as much as she’d like.

“It's been a little bit heartbreaking. You train so much for the season and it's hard to imagine training so much without the promise of competition around the corner, [so] I feel for the student athletes, that's for sure,” said McGuinness.