Football heads to Vanier Cup after 36-9 win over St. FX

Coming off of a formidable Hardy Cup victory against Calgary, UBC football beat the St. Francis Xavier X-Men 36-9 to seize the Uteck Bowl and qualify for the Vanier Cup.

St. FX was first to get onto the scoreboard with a rouge point during the kickoff. On the X-Men’s next possession, they conceded a safety to the T-Birds to make the score 2-1 in favour of UBC.

The defence was strong on both sides of the ball during the first quarter. After the two points by the T-Birds, X-Men linebacker Daniel Tshiamala intercepted a pass by Michael O’Connor, but St. FX’s ensuing possession didn’t last long either as UBC defensive back Taylor Loffler responded with an interception of his own.

T-Birds running back Brandon Deschamps then took control on the next two UBC possession, rushing the ball 54 yards on eight plays for a touchdown and giving UBC a 9-1 lead by the end of the first. The fifth year finished the game with 129 rushing yards and was named MVP of the game.

Strong defence on both sides kept the game at a stalemate throughout much of the second quarter. The X-Men defensive line picked up a fumble recovery and two sacks on O’Connor. On the T-Birds side, defensive back Stavros Katsantonis had an interception.

The only points that UBC scored during the second quarter was a touchdown with 2:39 remaining when O’Connor made two consecutive passes to receiver Trivel Pinto for 57 yards.

With UBC taking a 16-1 lead at halftime, Thunderbirds kicker Quinn van Gylswyck got a rouge point at the start of the third. On the X-Men’s ensuing possession, T-Birds linebackers Yianni Cabylis and Mitch Barnett recorded a sack on St. FX quarterback Tivon Cook.

Pinto recorded his second touchdown of the game three minutes into the third quarter on a 16-yard reception from O’Connor to raise UBC’s lead to 24-1.

Desperate to score, the X-Men successfully advanced to the T-Birds’ 10-yard line on the next possession, but UBC’s defence forced a third and goal play. The Thunderbirds then blocked the X-Men’s field goal attempt, but still conceded a rouge.

With 3:47 remaining, the T-Birds advanced to the St. FX 19-yard line to set up van Gylswyck for a field goal. Linebacker Terrell Davis then got the Thunderbirds’ third interception of the game.

With UBC leading 27-2 after three quarters, van Gylswyck added three field goals in the fourth to increase UBC’s lead to 36-2. He finished the game with 15 points.

After struggling for the entire game, the X-Men managed to get a touchdown with 1:03 remaining in the game, narrowing the Thunderbirds’ final win to 36-9.

With the win against St. FX, UBC advances to the Vanier Cup championship where they will take on the Montreal Carabins in Laval on November 28. 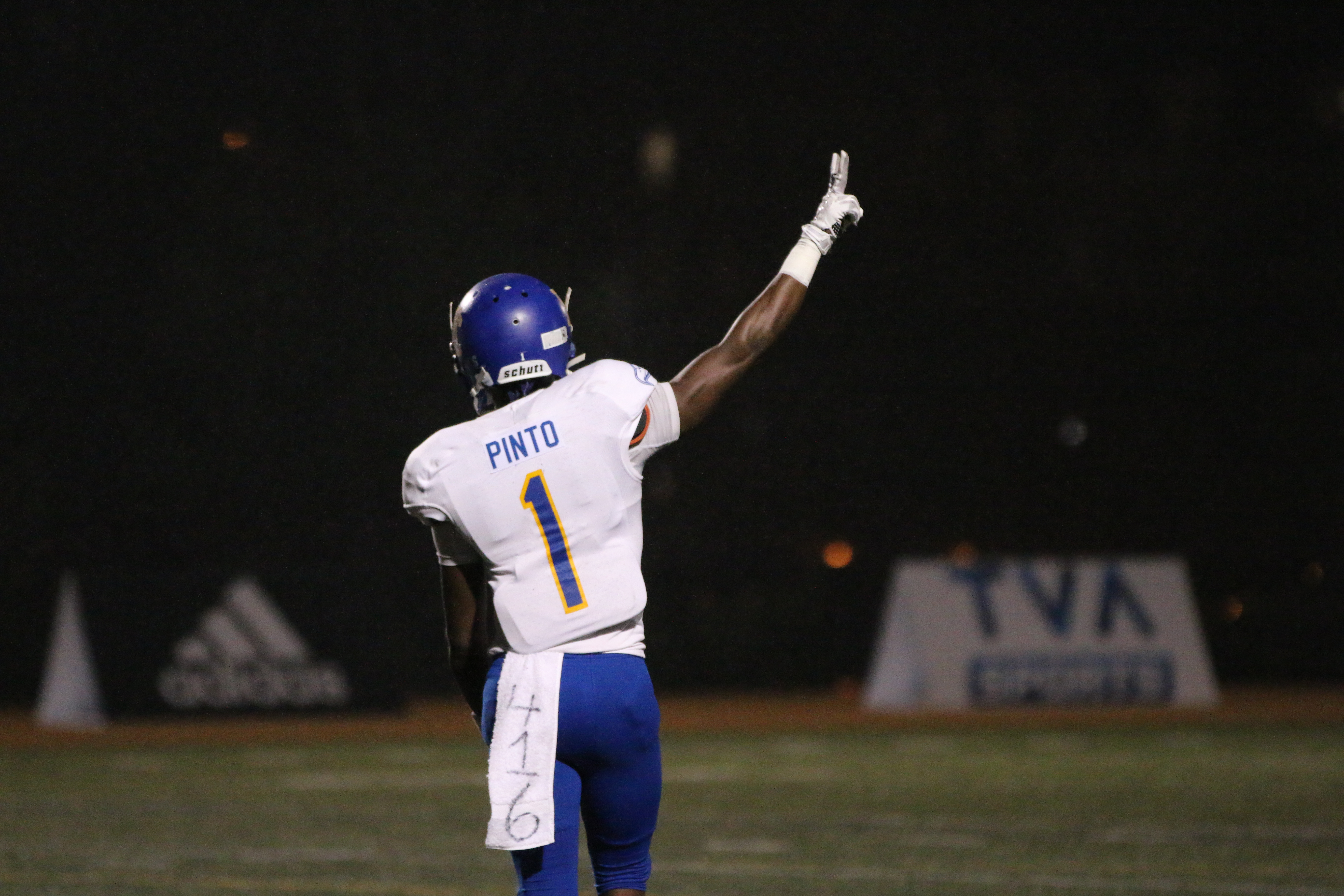