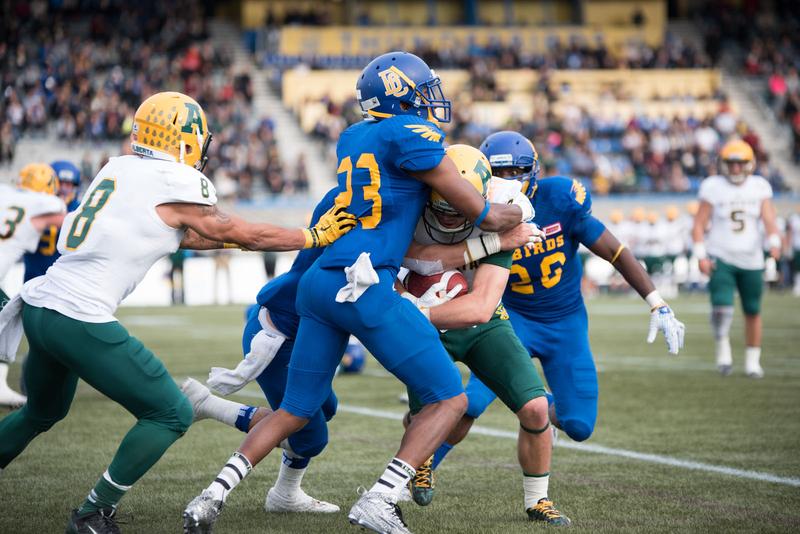 After beating the Alberta Golden Bears 39-21 on the road, UBC football beat them again 54-10 at home to produce the season’s most impressive victory.

“They’re doing what it takes to turn this program around and I’m pretty proud of them for doing that,” said Blake Nill, UBC's head coach.

After the Thunderbirds successfully advanced deep into the Golden Bears’ territory at the end of the first quarter, UBC running back Brandon Deschamps scored a touchdown early in the second to increase the team’s lead to 10-0.

Five minutes later, defensive back Stavros Katsantonis recovered a fumble by Alberta running back Ed Ilnicki. Katsantonis then ran the ball 61 yards to score a second touchdown for the T-Birds, elevating the score to 17-0.

The only points that the Golden Bears scored during the first half were from a field goal by Stephen Fabian in the second quarter, but that did not slow the Thunderbirds. Receiver Alex Morrison scored the team’s third touchdown to make the score 24-3 by halftime. 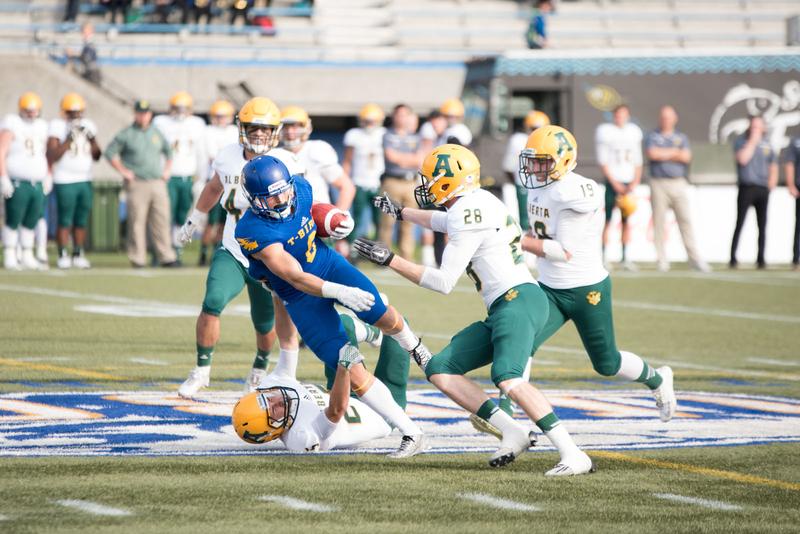 UBC’s dominance did not end there. After the T-Birds opened the third quarter with a safety, Deschamps scored two more touchdowns to make the score 33-3 — one of which was on a 68-yard run. Deschamps finished the game with three touchdowns and 176 rushing yards for his best performance of the season. Still, he credits his ability to run and score to the help of his offensive line teammates.

“I think my O-line came out and they were just making people move.... When they get people moving, it makes it a lot easier for me,” said Deschamps.

Deschamps was not the only one who provided firepower for the 'Birds. The next two touchdowns went to receiver Marcus Davis during the late third and early fourth quarters, making the score 54-3.

After four quarters of torment by UBC, Alberta managed a touchdown in the fourth, which brought the game to a final score of 54-10.

UBC’s defensive play was also noticeably strong throughout the game. Katsantonis caught two interceptions in addition to his fumble recovery touchdown. Linebacker Terrell Davis also had one and a half sacks.

Despite the Thunderbirds’ big win, Nill believes that the team still has room for improvement.

“I was unhappy with the tempo in the fourth quarter, but that’s just experience,” said Nill. “We’re not as good as people think we are yet, but we’re getting better. We’re going in the right direction.”

UBC football now holds a record of 4-2 and is second in Canada West. They will play their next game at Saskatchewan this upcoming Friday. 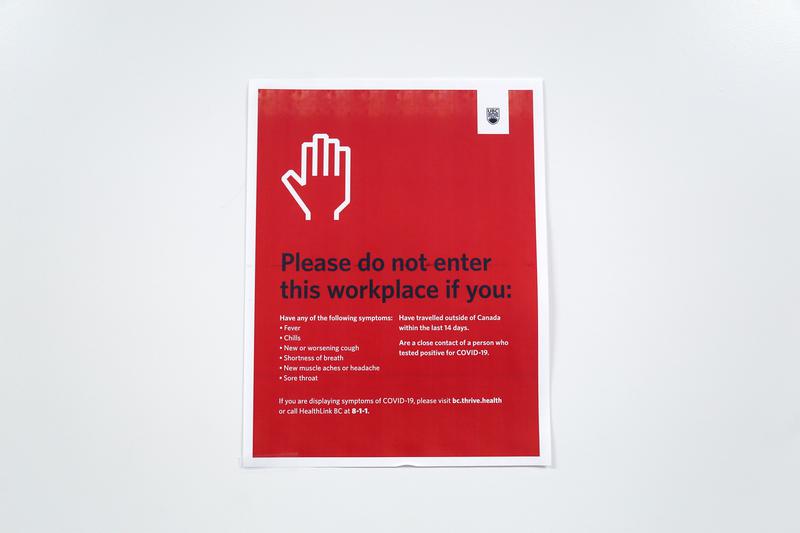 In the midst of a second wave, it’s a trek to get COVID-19 tested for UBC students on campus 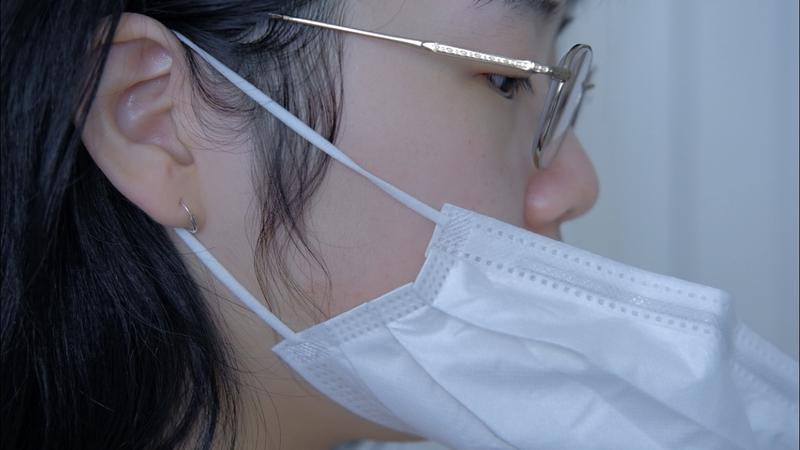