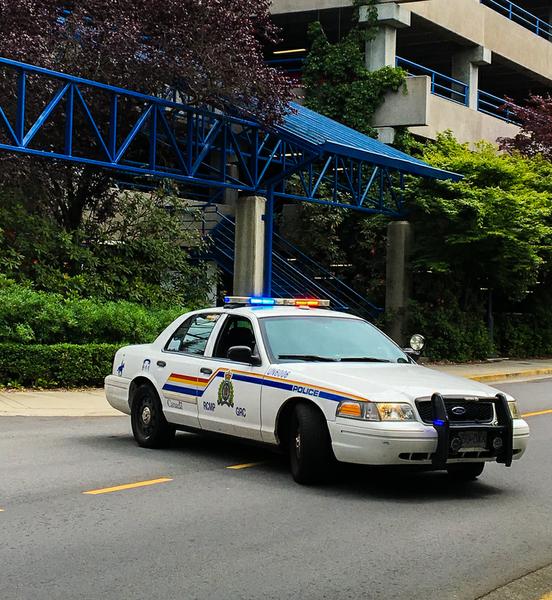 All three have been charged with one count of sexual assault. File Alex Nguyen

On November 5, 2018, University RCMP received a 911 call from a woman who reported she had been sexually assaulted by three men at a residence on Acadia Road. The RCMP Major Crime Section (MCS) led the investigation following the report.

In a statement published on June 5, VP Students Ainsley Carry wrote, “On behalf of UBC, I would like to express our collective and deep concern for the wellbeing of those impacted by the alleged sexual assault off-campus on Nov. 5 2018.”

“UBC Athletics and the entire university are shocked and saddened by the allegations in this case.”

Carry emphasized that varsity athletes sign the Varsity Code of Conduct and are mandated to attend mandatory education sessions conducted by the Sexual Violence Prevention and Response Office.

“Sexual violence has no place here at UBC and I can tell you those accused are no longer students at the university,” wrote Carry.

In a statement shared on their Instagram on June 7, the AMS Sexual Assault Support Centre (SASC) reinstated their commitment to sexual assault survivors.

“We support all survivors, regardless of whether they choose to report or not. We believe you, and we see you,” their post reads.

The SASC also wrote that they had previously tried to offer educational training to UBC sports teams in 2018, but were “met with a lack of response.”

“The SASC urges the university to refrain from dismissing this incident as an anomaly and encourages them to take radical steps towards redressing rape culture on campus” they wrote.

A former U Sports first-team All-Canadian and Canada West receptions record holder, Pinto was suspended from play for two years in 2019 after testing positive for cocaine in 2019. Before his suspension, Pinto received an Athlete of the Month award back in 2018 and was picked by the Calgary Stampeders in 2020.

Levy, a former defensive lineman for the Thunderbirds, contributed to AMS Safewalk in 2016 in an effort to ensure the safety of students living on campus. Cummings, one of the key running backs during his time at UBC, graduated in 2019.

Acting Officer-In-Charge Superintendent Sanjaya Wijayakoon of the BC RCMP MCS declined to provide further information as the matter is now before the court.

“Our priority at this time is to prepare for, and to continue to provide support for the victim through the upcoming court process,” Wijayakoon wrote in the press release.

This article was updated to include a June 5 statement from VP Students Ainsley Carry on alleged sexual assault.