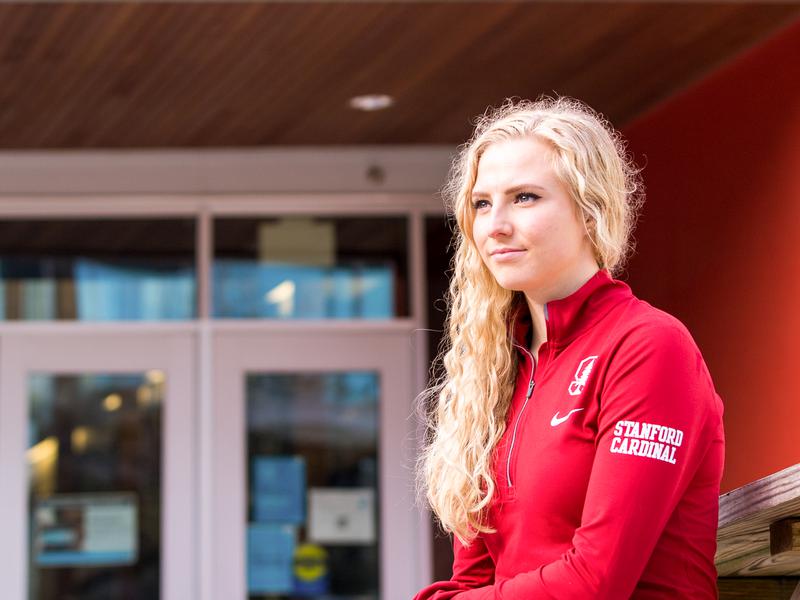 “I wanted to go to a different school and see how they’re teaching engineering [here].” Zubair Hirji

Now retired from flipping and flying, former Stanford gymnast Hailee Hoffman is continuing her academic journey as a master’s student in mechanical engineering here at UBC.

Hoffman is currently in her second semester and plans to graduate at the end of summer 2021.

“I wanted to go to a different school and see how they’re teaching engineering [here],” Hoffman said on her decision to attend UBC. “I wanted to get the opinions of a wider variety of people, so I was looking for somewhere that was international, but also English speaking ... so UBC was a really good option.”

Originally from Salt Lake City, Utah, Hoffman began gymnastics at the age of ten and competed as a club gymnast at Olympus Gymnastics until she graduated high school. Then she competed for Stanford from 2016 through 2019, where she completed her bachelor’s in engineering product design.

“[As a gymnast], I think my proudest moment was competing for Stanford, just because there weren’t any other athletes in my family,” Hoffman said. 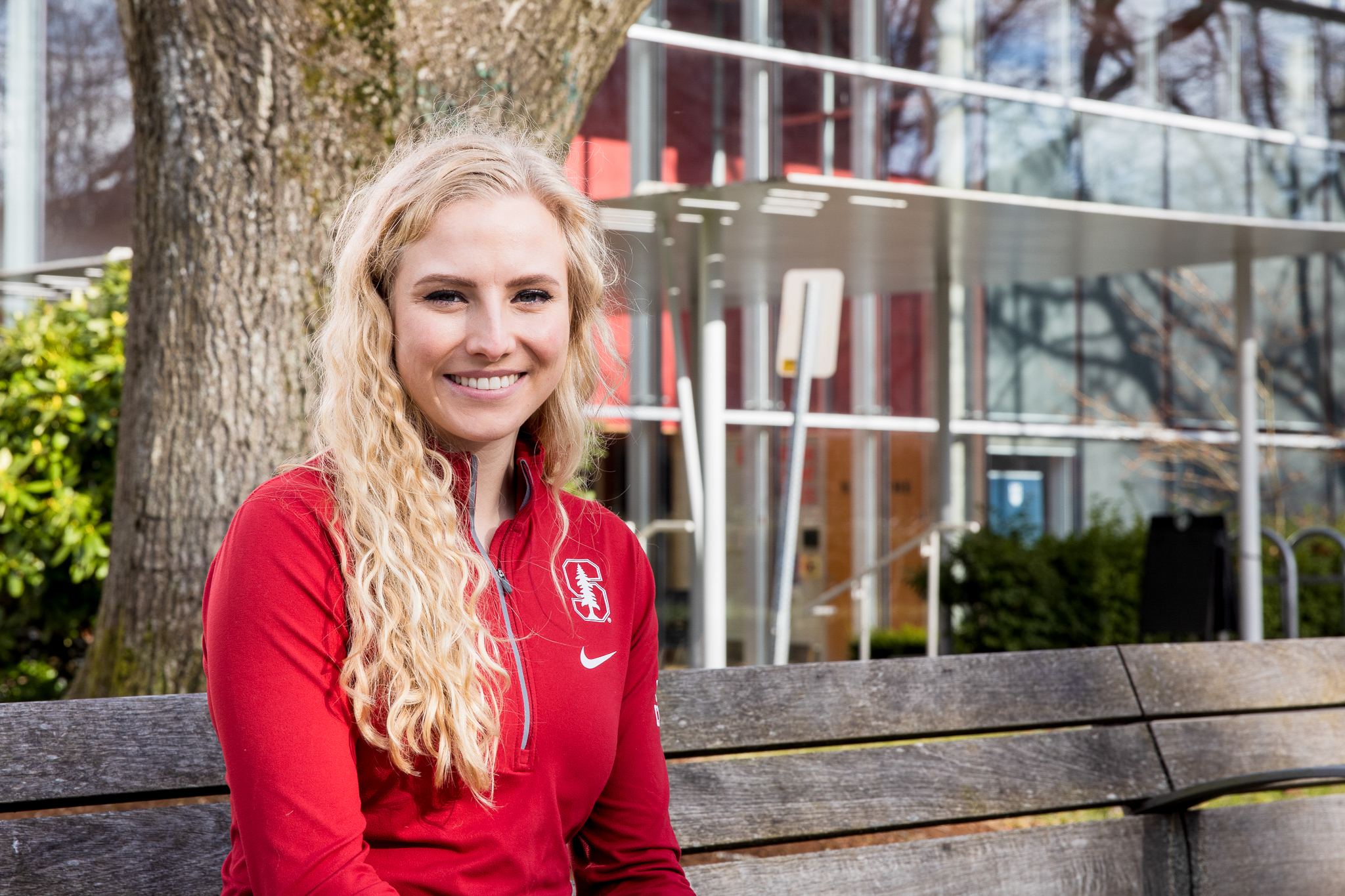 “I really loved competing in the NCAA, it was so much more fun than club." Zubair Hirji

At Stanford, she was a regular on the floor exercise and vault lineup, and an alternate for the balance beam. She has earned numerous academic accolades, including Pac-12 All-Academic Honours and National Association Of Gymnastics Coaches/Women Scholastic All-America Honours in 2017 and a Pac-12 All-Academic honourable mention in 2018.

“I really loved competing in the NCAA, it was so much more fun than club,” Hoffman said.

“I think there's definitely a lot more room in the NCAA to show your personality in your floor routine. And it was an amazing feeling to have your teammates, my teammates behind me clapping and cheering and really, truly, like wanting me to do well.”

The warm environment wasn’t always something Hoffman experienced in gymnastics, though.

Hoffman experienced abuse during her time in club gymnastics and has since spoken out against it, including in a New York Times article published last fall and as part of the Netflix documentary Athlete A, which came out in 2020.

“I’ve made the decision to join the conversation about healthy coaching, and what it means to not have an abusive coach,” Hoffman noted.

Although Hoffman is otherwise fully pursuing her engineering career, with hopes to work with medical devices such as prosthetics or wheelchairs here in Vancouver, her love for gymnastics has never left.

“I’m not currently involved with anything officially,” Hoffman said. “[But] I feel like I’ll always be involved to some degree.”