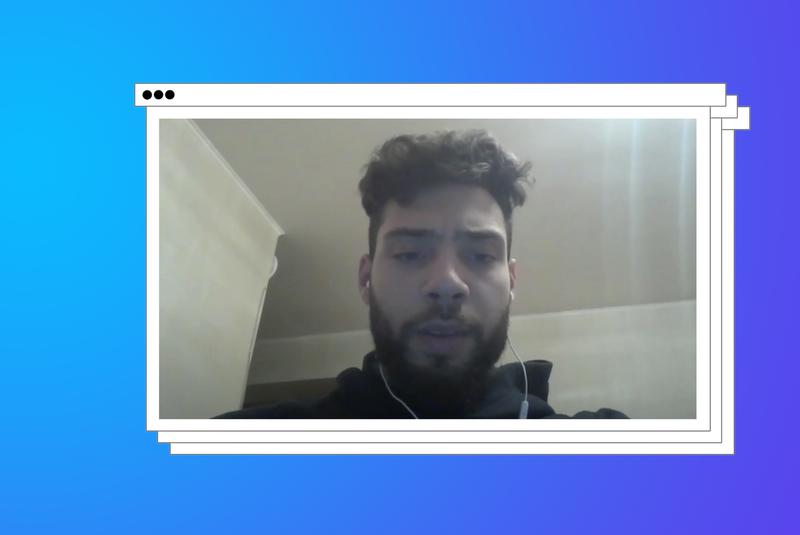 “The hardest struggle for anyone at any craft is fully believing in yourself at all times … [It] sounds simple, but it's a lot harder than people think." Jasmine Foong

After two seasons with the Thunderbirds including one Canada West title, Jadon Cohee made the jump to playing professional basketball overseas with Mgzavrebi-Armia Tbilisia of the Georgia Superleague.

More recently, Cohee was chosen to be a part of Canada’s senior national team and will be set to compete at the FIBA Americup in 2022.

However, even though he has been given the honour to represent his country internationally, Cohee knows that it won’t be easy to earn minutes with the team.

Canada was set to play four games in the FIBA Americup Qualifiers but was only able to compete in two after Cuba backed out of the tournament. This meant that Cohee had fewer opportunities to get on the court and he ended up watching from the sidelines during Canada’s games against the Virgin Islands while also nursing an injury.

“I had to watch both games, which was a humbling experience, but I learned a lot. A lot of the guys ahead of me were ... who play at super high levels in Europe,” said Cohee.

Even though Canada’s basketball program has experienced exponential growth in recent years, there’s no doubt that the United States is still one of the prohibitive favourites to win the tournament.

In fact, the Canadians have never won Americup before and their last gold medal game was in 1999. When asked how the team plans on pulling off an upset next year, Cohee said that the key is to focus on one game at a time.

“The way we looked at Americup was, [we have to] win our games one at a time, win our two games and keep advancing … Even though we say that we want to win a championship, we don't really look way ahead at the end goal. We have the end goal in mind, [but] you have to get better every time you step [on the court] to have a chance to win in the end,” said Cohee. 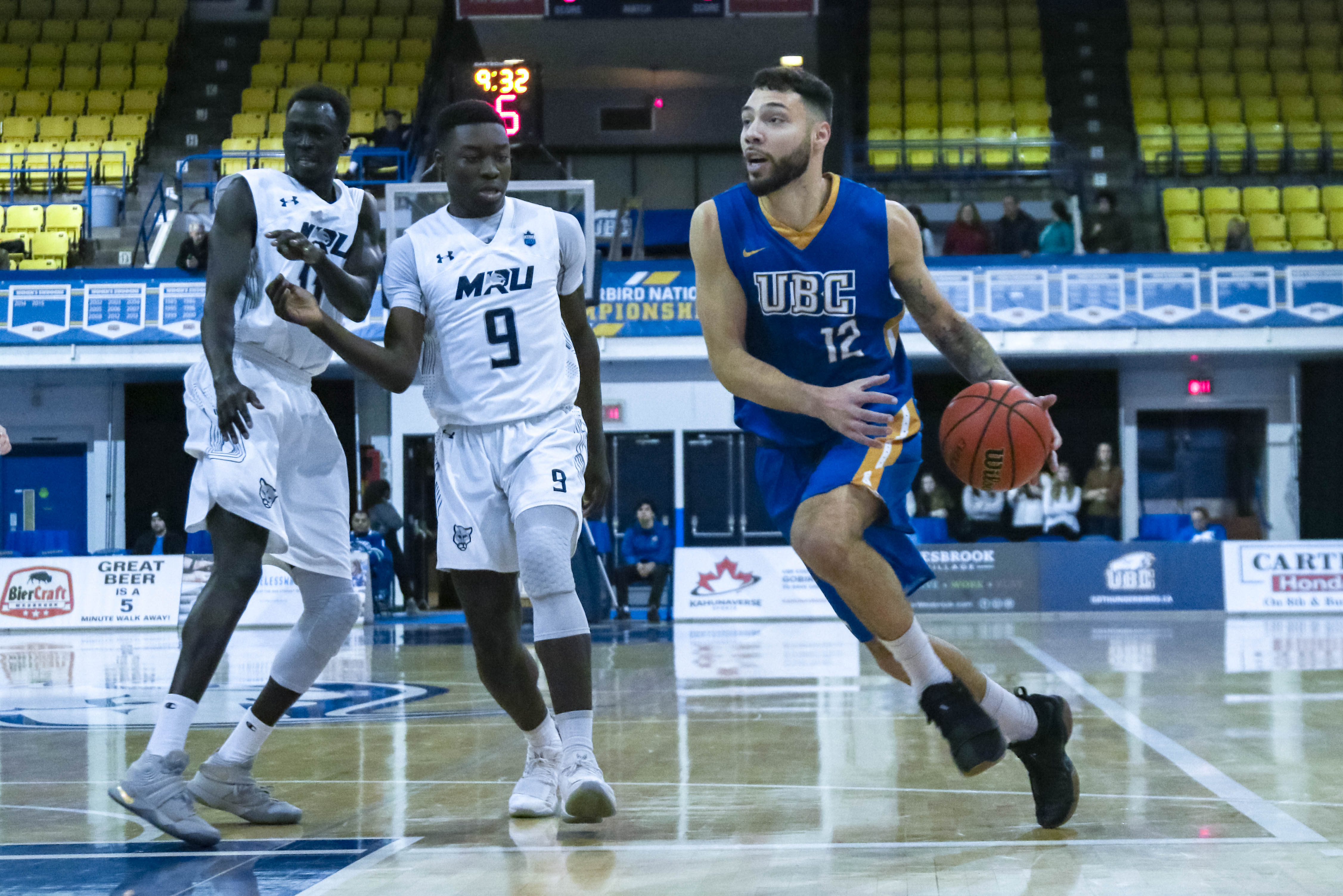 "The way we looked at Americup was, [we have to] win our games one at a time, win our two games and keep advancing." File Salomon Micko Benrimoh

With Americup 2022 still more than a year away, Cohee is currently focused on finishing his season on a strong note with Mgzavrebi before returning to Vancouver for some offseason training.

With him set to be a free agent, Cohee hasn’t decided where he will play next year and plans on sitting down with his agent to find a team in Europe that can use his talents.

Of course, the current pandemic has thrown a wrench into his plans, but Cohee is still doing everything he can to continue working on his game.

In Georgia, he doesn’t even have access to gyms outside of matches and team practices, so he’s needed to resort to other methods of training.

“I was training outdoors quite a bit. I was kind of trying to do anything [that] I could to get by [but] it just puts you at such a disadvantage [when compared to] a lot of guys in America,” said Cohee.

Even during these suboptimal circumstances, Cohee has managed to stay motivated. He credits this to his belief in himself, which is also the best advice he’s ever received.

“The hardest struggle for anyone at any craft is fully believing in yourself at all times … [It] sounds simple, but it's a lot harder than people think,” said Cohee. 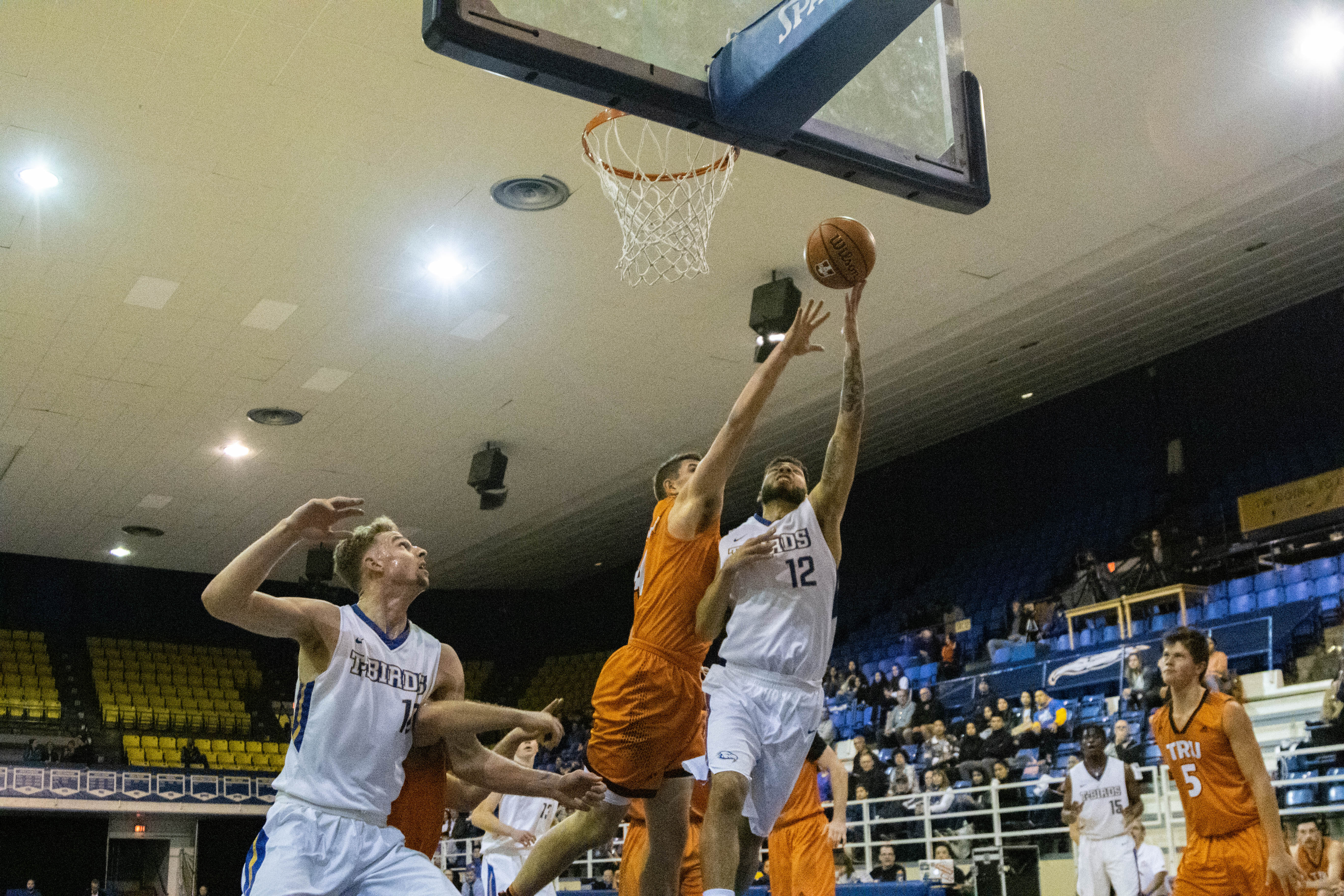 "The hardest struggle for anyone at any craft is fully believing in yourself at all times." File Salomon Micko Benrimoh

More importantly, Cohee has been able to stay focused even in the midst of all the attention he’s received, and he wants to remind aspiring athletes to focus on their game rather than the fame and fortune that comes with the career.

“If you want to be a professional athlete, you’ve got to do it for the right reasons. You’ve got to be in the gym because you really love the game, [and] not for all the extracurriculars and other stuff that comes with it.”