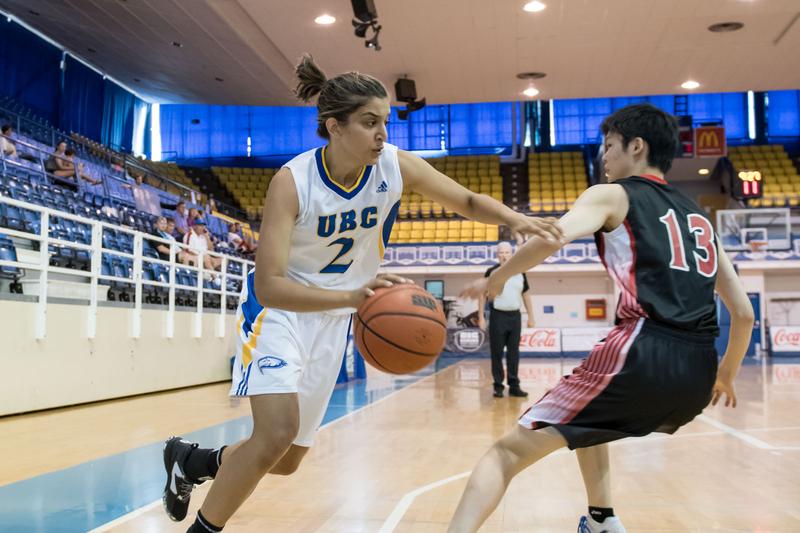 This weekend, on Saturday August 27, the women’s basketball team fell hard against the Japanese U-18 national team, with the final score at 78-59.

The Japanese side took an early lead, and despite a second half surge by the 'Birds, they were able to finish the game off heavily in their favour.

"We knew they would apply a lot of full court pressure and they're very tenacious and quick with their hands so they create a lot of turnovers — particularly in the first half, which really hurt us,” head coach Deb Huband told UBC Athletics after the game.

The 'Birds also played some teams from the NCAA earlier in their preseason, both of which they lost. They played the Wisconsin Badgers for their first exhibition game of the 2016/17 season on Tuesday, August 9 in which they came away with a devastating loss at 72-47. The team then faced the Florida Atlantic Owls on Thursday, August 11 and although they fought hard, they lost 80-68.

The 'Birds have now lost five games in a row, dating back to last season. They will definitely need to get things in order before the new season starts if they want to be season contenders.

The 'Birds will play their next preseason game against Ottawa University 8 p.m. on  Saturday, October 1 at home at War Memorial Gym. Their first game of the regular season will be against the Thompson Rivers University Wolfpack at 5 p.m. on Friday, November 4.