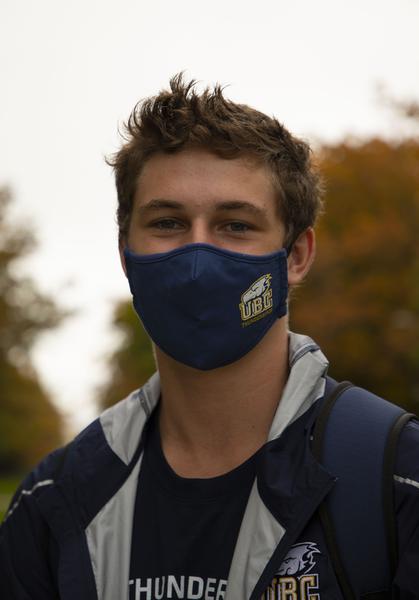 Amongst his athletic goals here at UBC, he aims to place top 8 at the NAIA championships. Diana Hong

Daniel Smart-Reed is amongst the select group of elite athletes beginning their university athletic career with UBC this year.

Hailing from Toronto, Ontario, Smart-Reed will be throwing the javelin for the Thunderbirds men’s track and field team.

“UBC is one of the only schools that does track and field inside of Canada. And then also has a really good business program which I’m in and also I just really like the environment here,” said Smart-Reed.

An enthusiast for new adventures, Smart-Reed is currently living on the Vancouver campus, where he has learned an important lesson.

“I’m messier than I thought I was. At home, my mother keeps me clean and makes sure I clean my room and stuff. But now that I’m here, my room's a bit of a mess. And it’s a little bit of an effort to clean everything up,” he said.

Amongst his athletic goals here at UBC, he aims to place top 8 at the NAIA championships.

His career began back home, several years ago, but before that, he played baseball for several years, which he attributes his arm strength to, and ran cross country.

Coming from SISU Throws Club from Toronto, Ontario, is our newest recruit Daniel Smart-Reed! He'll be a great addition to our stellar javelin group, and we can't wait to have him with us next year. Please join us in giving @daniel_smartreed a big welcome to the @ubctbirds family!

Looking forward to his season at UBC, Smart-Reed just hopes there to be a season.

“If we do have a season, my sport’s kind of one that’s easily done with social distancing, you can all just stand further apart and use different javelins,” he said.

Starting last week, the track and field athletes started their regular practices three times a week, but before that T-Birds were training on their own without coaches and equipment. Smart-Reed said he is starting to get to know his teammates and coaches.

“I’ve been in touch with most of my teammates, the ones that are on campus and are going to practice, we’ve been practicing together and I’ve been in touch with my coach, but we’re not really allowed to train with him yet ‘til this Monday, so now will be my first time training with him, but I have seen him around,” Smart-Reed said.

“I’m looking forward to being able to throw in meets that are official and hopefully get some personal bests.” 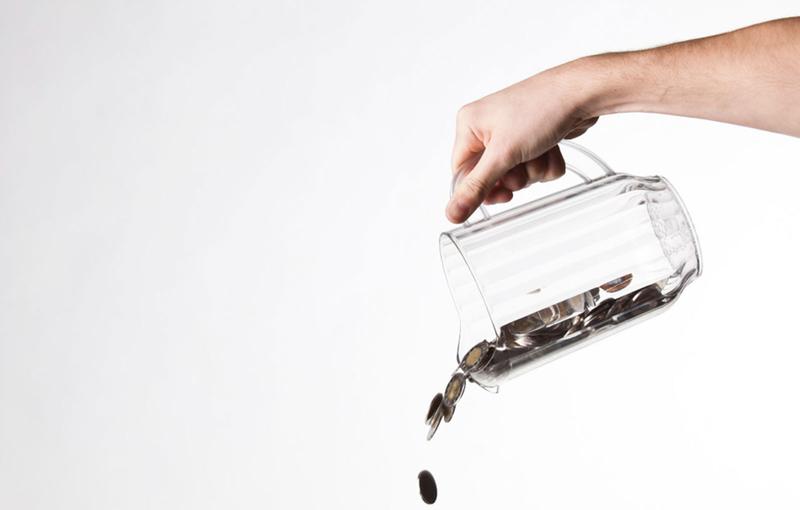