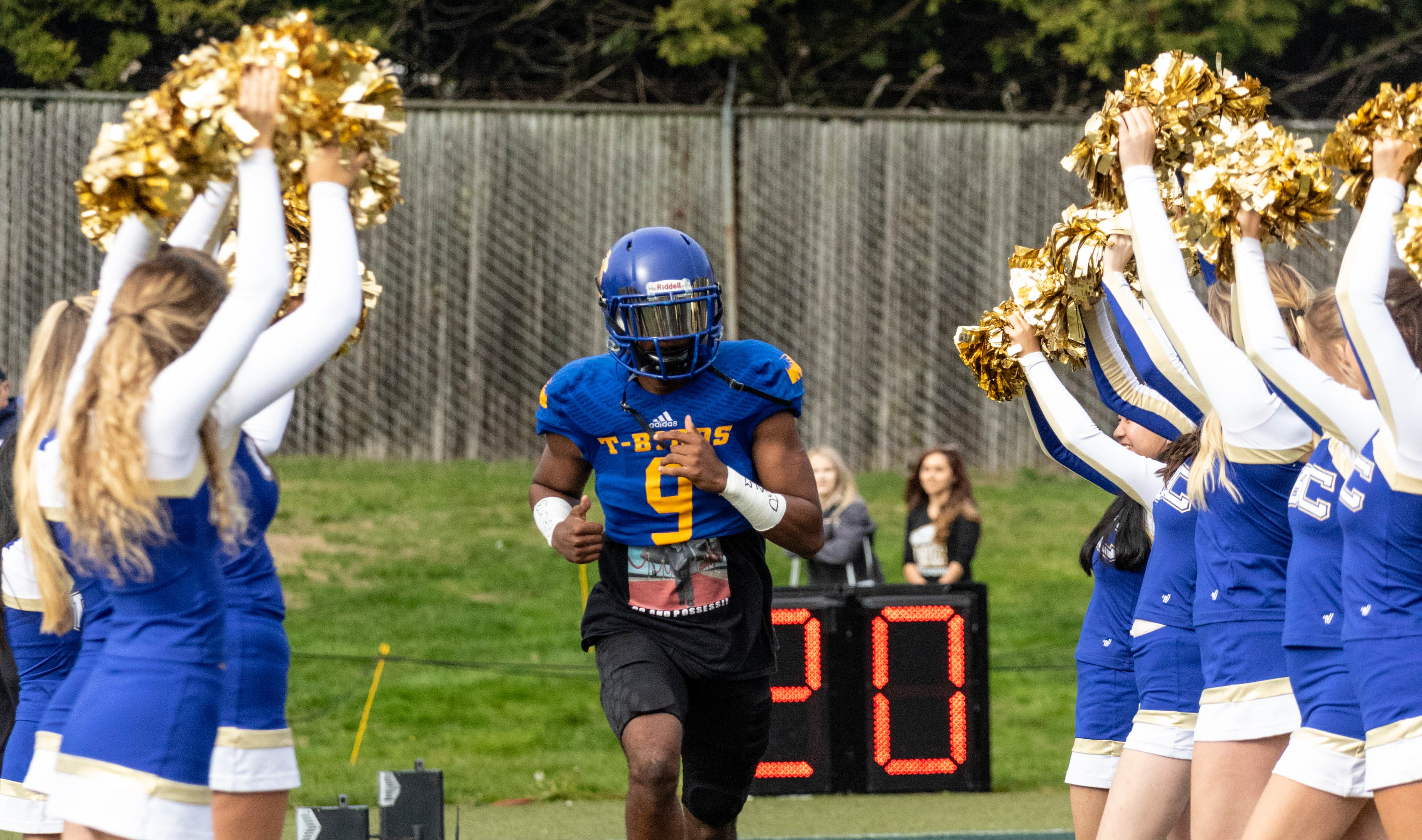 A number of high-profile cases involving Ligandrol have surfaced in recent years, bringing into question the methods in which it surfaces in certain natural and nutritional supplements. File Salomon Micko Benrimoh

Former UBC Thunderbirds defensive back Malcom Lee has had his four-year ban from competition upheld after failing a drug test in the Spring in the days leading up to the Canadian Football League (CFL) draft. Lee had failed the test after testing positive for trace amounts of Selective Androgen Receptor Modulator (SARM) LGD-4033, also known as Ligandrol.

Lee played for the Thunderbirds football team from 2015 to 2018, winning a Vanier Cup Championship in his rookie season. Lee left the Thunderbirds with a year of U Sports eligibility left in order to enter the 2019 CFL draft.

Originally projected as a second- round pick and one of the top defensive backs in the draft, Lee dropped down to the fifth and was selected with the 46th overall pick by the Calgary Stampeders.

Fellow UBC defensive back Stavros Katsantonis also tested positive for the same SARM but elected to remove himself from May’s draft and accept a one-year ban from competition in order to be eligible for the 2020 CFL draft.

Both Katsantonis and Lee were later given four-year bans by the Canadian Centre for Ethics in Sport (CCES) from competing in any league signed with the Canadian Anti-Doping Program.

However, both players will still be able to sign with CFL teams since the league’s policy on drug violations only calls for a one-year ban.

After going ahead with the draft and asking for a B sample to be tested, Lee found was granted a hearing with the CCES.

The CCES upheld the four-year ban and issued a final report shedding some more light on the situation in December 2019. The report states that while Lee had been compliant with the commission, he had “failed to establish on the evidence that a reduction in sanction is warranted.”

The report also explains the way Lee said the Ligandrol got into his system. While training in Bakersfield, California, Lee consumed a supplement called “Extra Fire” by a brand called NuEdge.

The supplement had been purchased by a teammate over the counter and Lee understood it to be an all-natural supplement.

The report asserts that Lee looked at both the Global Dro and CCES websites to see if there were any listed banned substances in the NuEdge supplement but could not find any.

Approximately 76 days elapsed from when Lee said he last took the NuEdge supplement to when he failed the urine test, something that was disputed in the report by the CCES. The report includes a statement from Christiane Ayotte, director of the Institut Nationale de la Recherche Scientifique Doping Control Lab.

Ayotte questions how so much time was able to pass and there still be trace amounts of Ligandrol in Lee’s system, stating “it is highly unlikely that its consumption at the dose reported and under the timespan proposed is the source of the adverse analytical finding.”

Lee is not alone in testing positive for Ligandrol, as recent years have seen a number of high- profile cases across a multitude of different sports. Former NBA

Defensive Player of the Year Joakim Noah was issued a 20- game ban for testing positive for Ligandrol in 2017 while Australian swimmer Shayna Jack was pulled out of the 2019 Aquatics World Championships after testing positive as well.

Canadian sprint canoer Laurence Vincent-Lapointe also tested positive in the summer of 2019. All three athletes said that they had not knowingly ingested Ligandrol.

While Lee will have to wait until at least March to sign with the Stampeders, he has played a season of arena football with the San Diego Strike Force of the Indoor Football League.