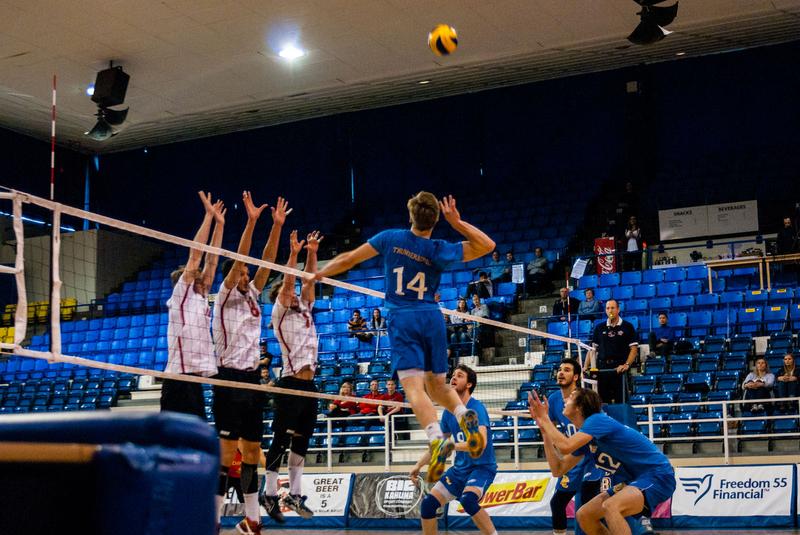 On the final day of UBC’s Super Weekend, over a thousand people were seated at David Sidoo Field watching the UBC Football team blow out the University of Manitoba. Across campus, the UBC men’s volleyball team was looking for a sweep against the visiting University of Calgary Dinos.

After beating the Dinos on Saturday 3-1, the Thunderbirds came out firing on all cylinders in the first set. They started the game on a 7-1 run thanks to huge plays by Mat Guidi and Alex Russell. Because of the hot start, UBC never looked back and cruised to a first set win, 25-14.

The second set was the Dinos' time to show what they were made of, taking a 5-1. However, the Birds would not be denied as they came storming back to earn their first lead of the set at 10-9. Late in the second set — what seems to be an uncommon occurrence in volleyball — Byron Keturakis received a yellow card from the chair official. UBC was able to continue their strong play as they eventually won the set 25-21.

The third set was all UBC as they jumped on the Dinos early and often to gain a quick 6-2 lead and never looked back. Every time the Dinos tried to get any momentum going, UBC would immediately stop it. The Birds cruised to an easy third set victory over the Dinos.

Mac MacNicol led the way offensively for UBC racking up 10 kills while Russell was strong both offensively and defensively putting up seven kills to go along with nine blocks — more than half of UBC’s blocks for the night.

The Dinos were led offensively by Curtis Stockton who had nine kills and defensively by Sean Martin who had three block assists.

The UBC men’s volleyball team won six sets while only conceding one. The 'Birds look to continue their momentum as they fly East to face the University of Winnipeg Wesmen November 13 and 14. 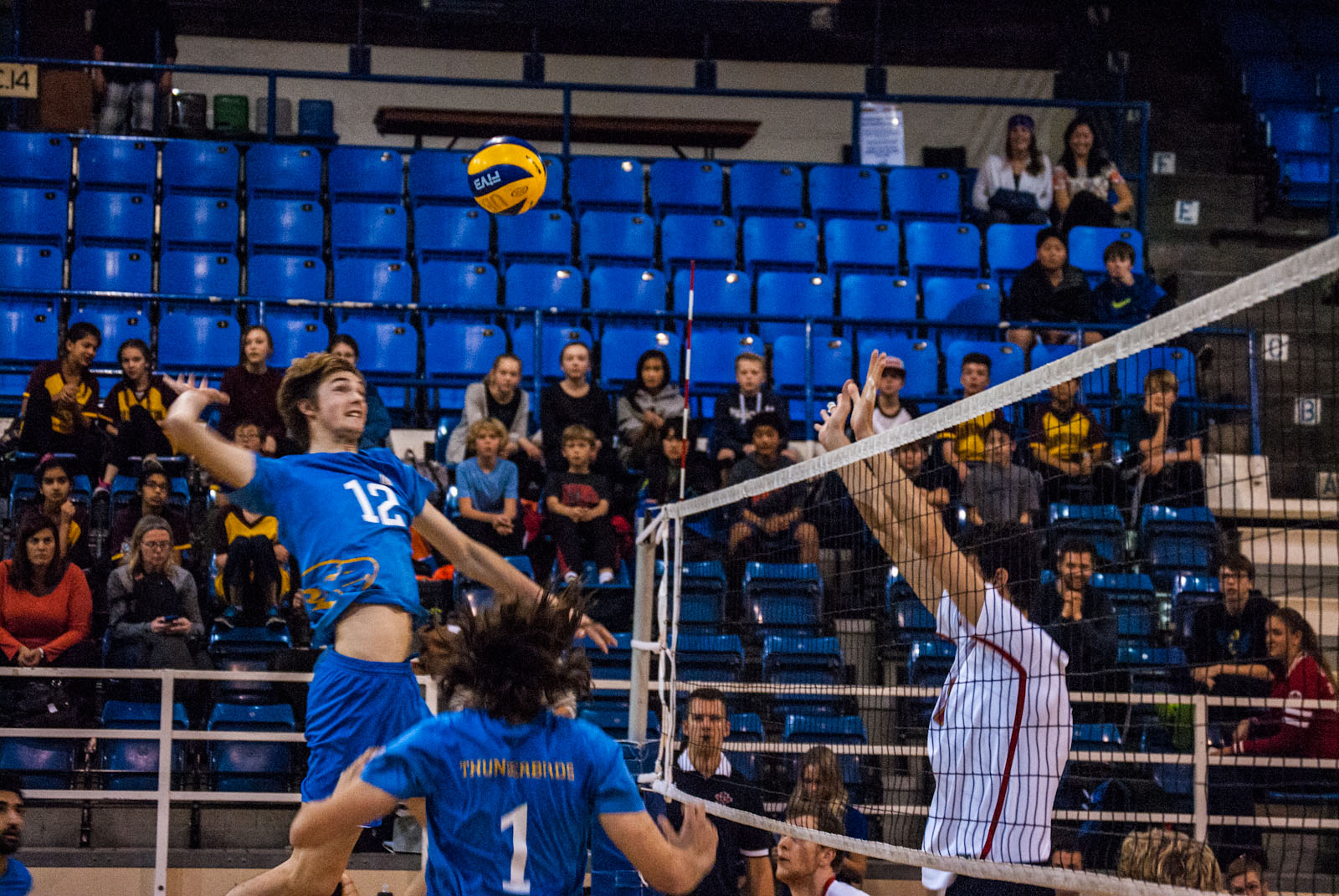