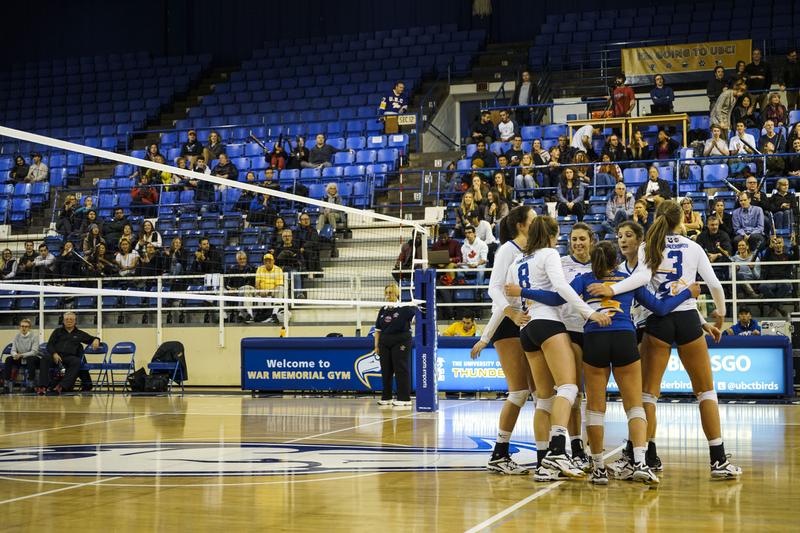 This will be Patko’s fifth and final year with the Thunderbirds. File Elizabeth Wang

The women’s volleyball team took to the floor on November 9, a familiar face was welcomed back by her teammates. Fifth-year libero Sam Patko brought her veteran presence to the hardwood in a 2018/19 mid-season debut, inspiring greater confidence in the team’s defensive play that continues to have lasting effects a month on.

That night, UBC dominated the first set, only conceding 15 points. It wouldn’t be a great return without a little adversity, though — the ’Birds would drop the second set in extra points.

The team’s defensive play recovered in the third and the Thunderbirds squeaked out the fourth, clawing out the team’s third win of the season which marked the beginning of its ascent to the 7-5 record it holds going into the winter break.

Before Patko returned, the ’Birds were struggling at 2-4. With her back in the lineup, they have gone 5-1.

A competitive, driven individual, Patko initially declined a return for a fifth and final T-Bird season to focus on her grades to apply for nursing school. After watching UBC’s first few games this year, though, she knew she couldn’t stay away.

“It took me coming to a game and seeing it live to realize how much I missed it. It was weird, I felt myself — especially with the liberos — ... going for balls with them or [thinking], ‘Oh no, read that the other way. What are you doing?’ Even from the sideline, I felt like I was in the game and that I wanted to be in it,” she said.

Hard work is the name of the game for the East Vancouver local, who admittedly didn’t think she was even going to play post-secondary volleyball to begin with. She received a text from Katie Crawford — a former libero (a defensive specialist) for the ’Birds — about coming out to a practice and initially didn’t process the invitation as a tryout.

“It was definitely a big surprise for me. I always of course dreamed of it, but being smaller and coming from a small high school in East Van, I never thought that I would be here. It was a big surprise, definitely something I’ve been blessed with — to come to such an awesome program, awesome school, that has the record it does and the people involved that it does.”

After UBC brought her in for a practice, she knew she wanted to stay. 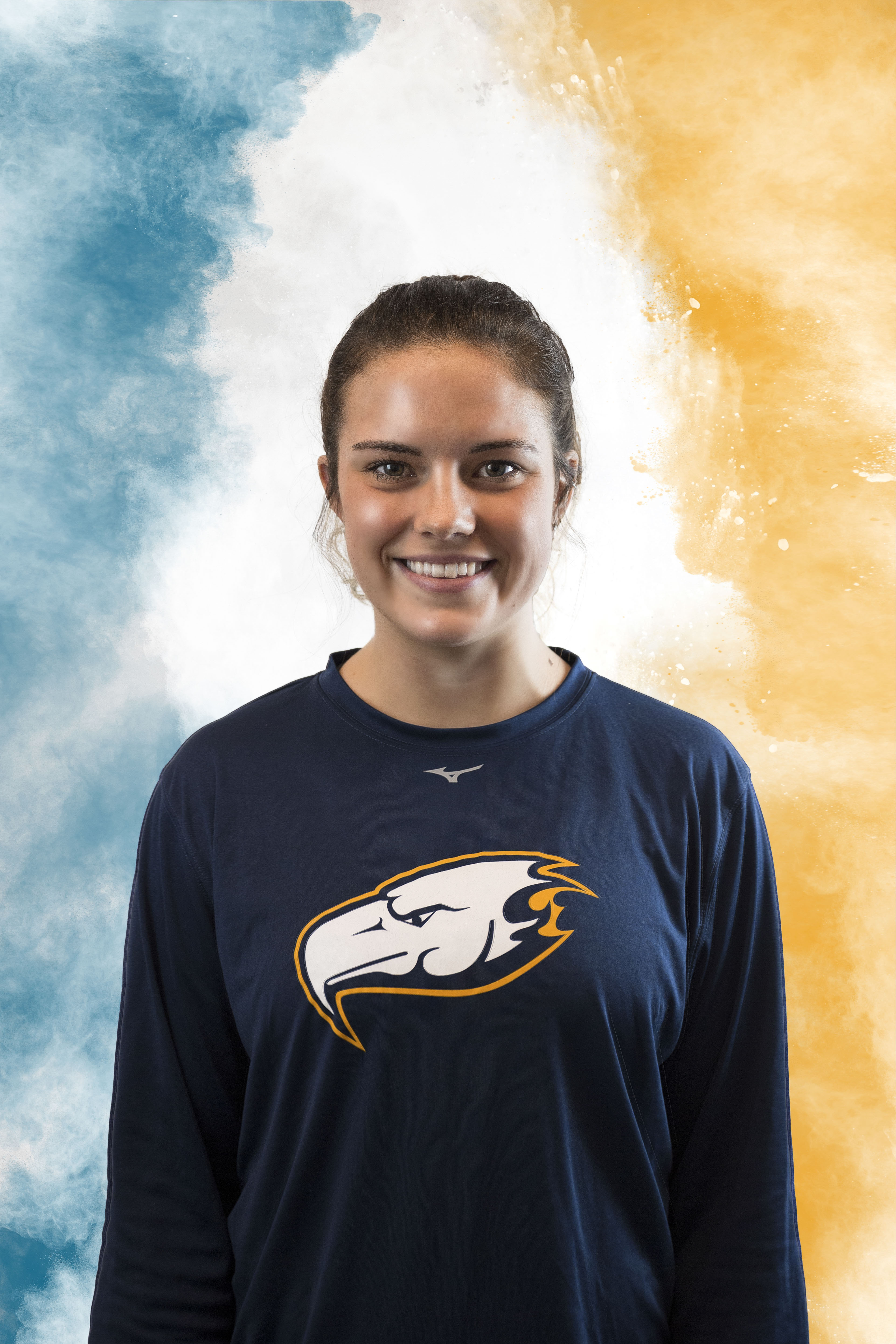 With Patko back in the lineup, women’s volleyball has coasted on a 5-1 November record. Ryan Neale

In her rookie year, her game grew with help from her teammates. Now, Patko is in the role she once idolized. She also feels a sense of leadership in her defensive role, which only adds to her skillset.

“As much as [the other liberos] learn from me, I also learn from them. We all have different experiences to come in and share,” Patko said, while also acknowledging her role in helping bring the new girls through the ranks. “Those little things that probably took me until third year to figure out, it’s nice to be able to help them out with little things ... I think that we have gained the relationship of being able to talk to each other. So that’s been super awesome so far.”

Patko is a “hard work pays” type of person — she’s worked for every success she has had.

Being the shortest player on the team at 5’ 6,” she thrives on pushing herself and showing her worth. Self-described as “small and feisty,” she grew up in in a competitive sporting world. Her passion for volleyball came from her sister’s love for the game, being around her sister’s games fetching balls and idolizing her older sibling as many do. Her own volleyball career began at five years old, with her club involvement beginning in Grade 9.

Those years of competitive play ingrained her into the volleyball sphere, but it wasn’t her only athletic endeavor in high school. In fact, her other pursuits could have been part of her other university options.

“In high school I played basketball until Grade 11, I also played soccer until Grade 10, [and] I actually wrestled until Grade 9. I think that if I didn’t play volleyball, I would probably be wrestling still,” Patko said. She enjoyed the technical aspects and the toughness of the grappling sport, though the quickness of volleyball and the team atmosphere are what swayed her to the court.

In terms of academics, Patko’s inspiration to pursue nursing came from spending a lot of time around her grandparents as a kid. When they moved into a home, she continued to visit them frequently.

“I love old people, I think they are way cooler than everybody else. They just have such amazing stories to tell you,” she said. “Just to see them grow and the little joys that you can bring them to make their day — even if you bring them a cup of tea and you know exactly what they want in it — the light that shines on their faces is amazing. I love the joy it brings me.”

Patko started as a volunteer at a senior’s home in December 2017 and was offered a job after just a few months. As busy as she is today, balancing school, work and volleyball, she wouldn’t have it any other way. And, as always, she has set high expectations for this year, both for volleyball and for school.

On one hand, she hopes to continue her studies in the UBC nursing program going forward, once she completes her current requirements. On the other hand, Patko hopes to help the ’Birds to the Canada West finals and back to nationals — something she whole-heartedly believes her team is capable of. In her previous four seasons with the ’Birds, she has never missed a nationals tournament and has no plans to alter that tradition now.

“Even seeing the growth of the team in the last three weeks, I think it’s totally doable and our team has the ability to get there.”