Ones to watch: Women's rugby and field hockey 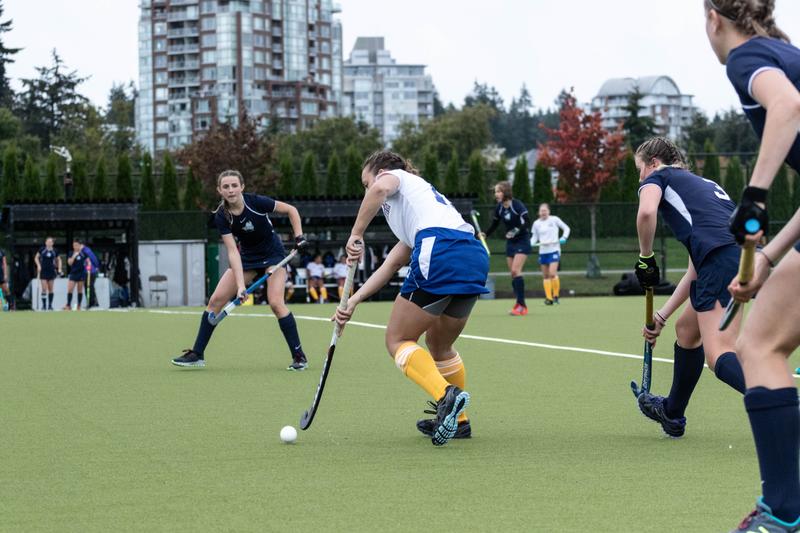 The women of Gerald McGavin and Wright fields are back in action. Salomon Micko Benrimoh

It’s a new year and a new chapter for the UBC women’s rugby team. After a tough season last year that saw it win just one game, this year’s team is already looking promising with back-to-back wins. With both new recruits and seasoned veterans seeming to click on the field, perhaps this is the season for UBC women’s rugby to make its mark.

And for others, does winning ever get old? Ask the now seven-time reigning U Sports champions Thunderbirds women’s field hockey team and you might get your answer. The squad is still undefeated for over two seasons and isn’t looking to stop anytime soon thanks to a number of returning veterans.

Here are some of the players to keep an eye on as the season progresses for both T-Birds teams:

Forwards aren’t usually relied upon to run the ball in rugby. For UBC, however, carrying the rock is just a part of sophomore Lyric Atchison’s wheelhouse. She’s a physical #8 with potential to become a player who can exploit match-ups with smaller opponents. Her speed also helps the T-Birds defensively — an area the team struggled with last season. 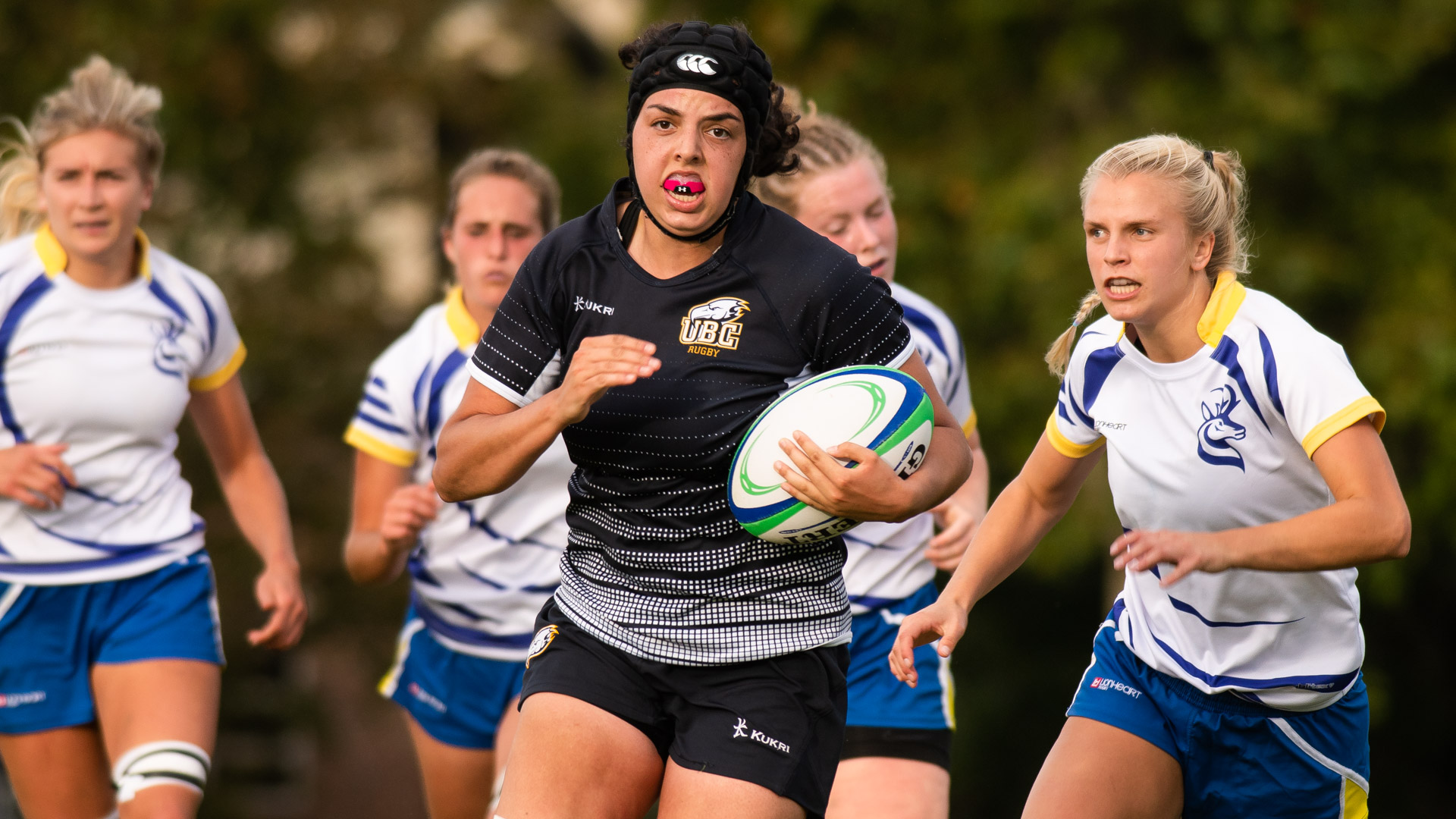 Returning as captain in her third year, Madison Gold looks to inject some veteran leadership to an otherwise youthful team. She is a solid all-around player, and lining up at inside-centre gives her plenty of chances to show it. Particularly explosive on the attack, she’s already found the try-line twice in two games. After a perfect start to the season, look out for gold as UBC looks to make some noise in Canada West. 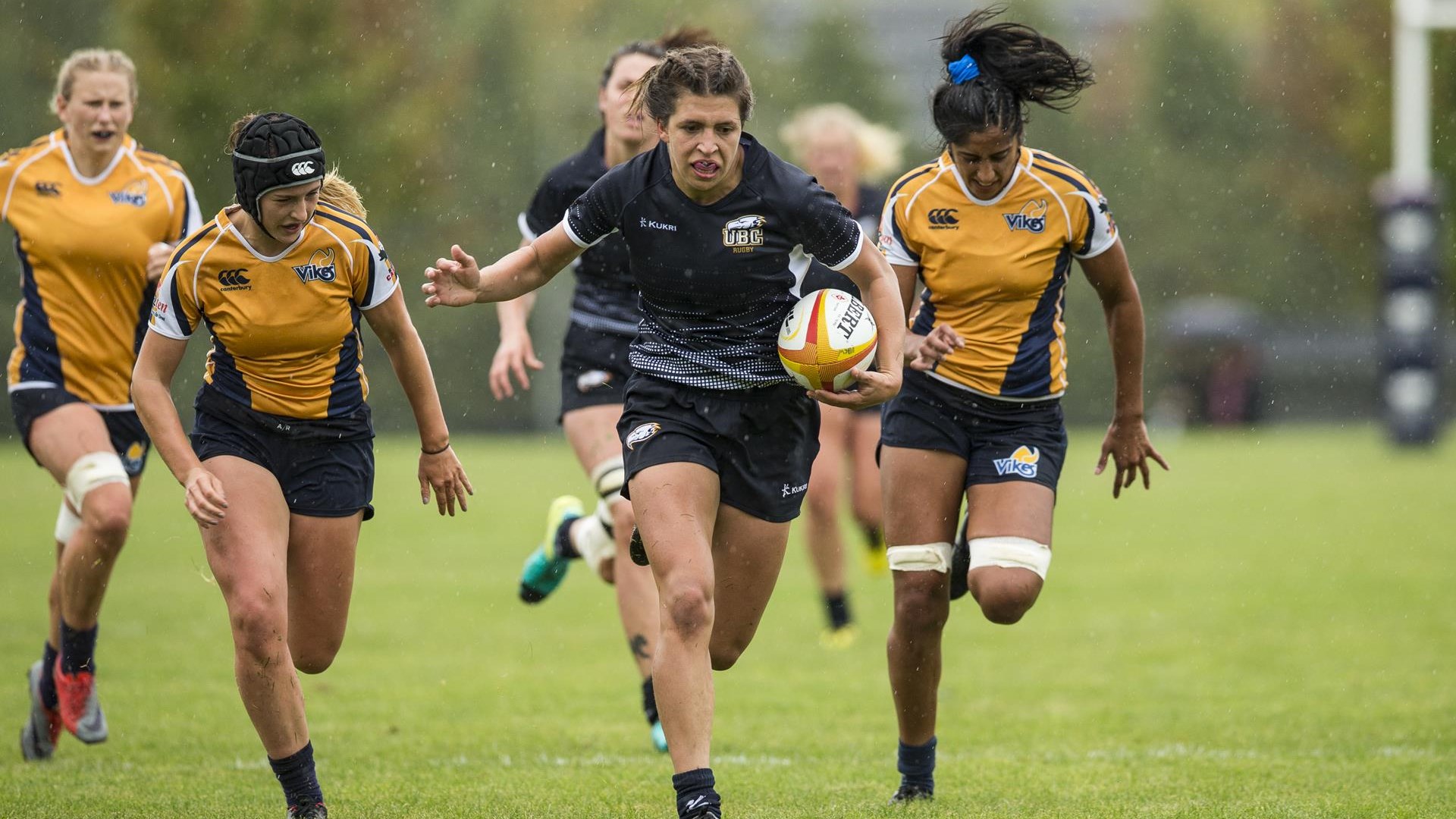 Back in March, the ’Birds recruited a sought-after player to help fill holes left from graduating teammates. Rori Wood has split time between Team Canada and BC, as well as her local club in Victoria in the past. Her grit and work ethic help Wood excel in her desired position and should spur positive changes for UBC’s scrums and rucks. Wood joins a young and hungry pack, one we hope she can lead to success in the near future. 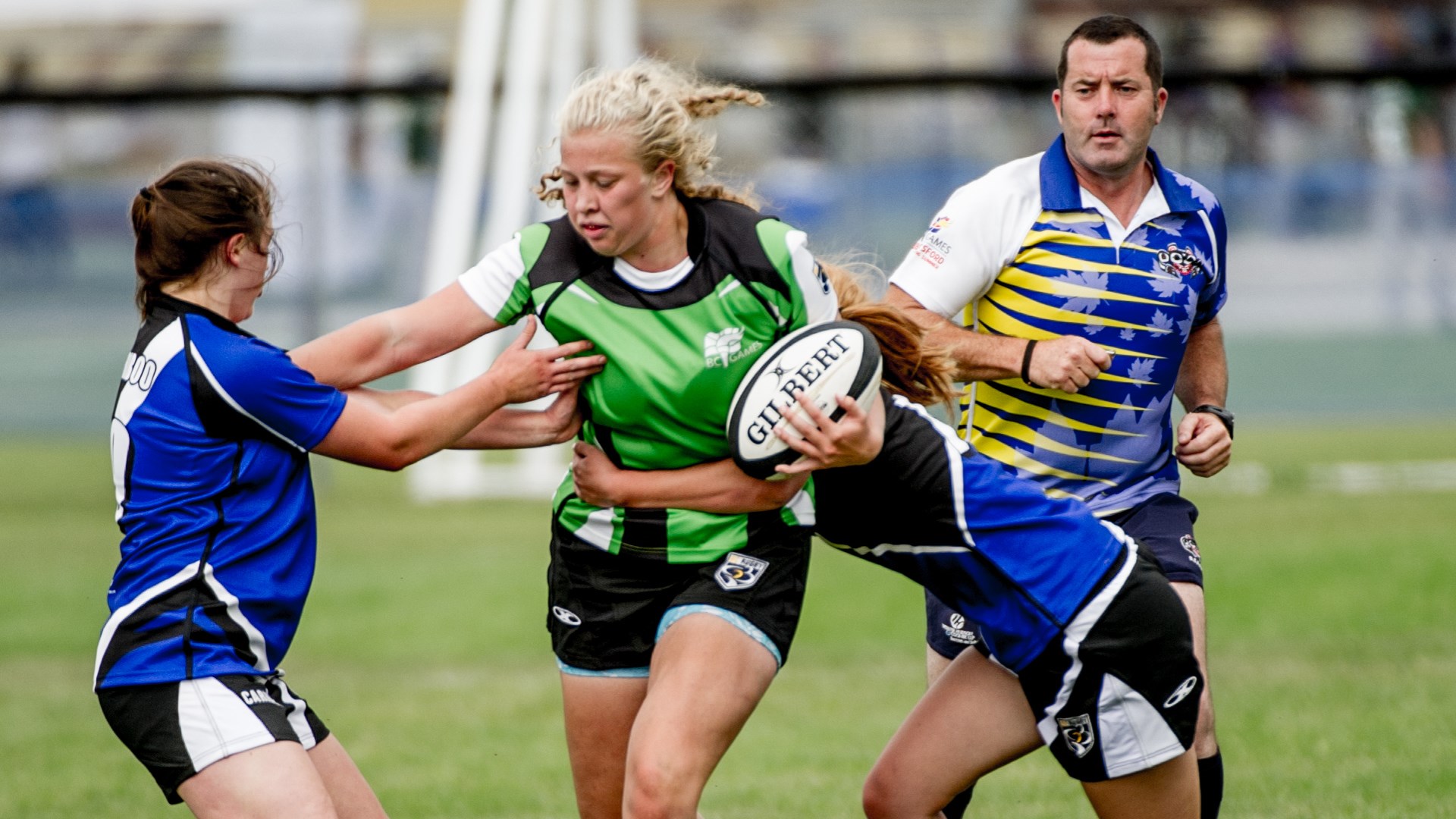 The former Northeastern University Husky is now in her third year of eligibility with the ’Birds. Still wearing a protective face mask after sustaining a facial injury in her first-ever game with the ’Birds, MacLellan hasn’t let anything slow her down. If anything, MacLellan has grown into one of the most dedicated and physical players on the squad, known for rushing other players and charging up and down the field with no hesitation. The U Sports and NCAA bet has played a big role for the ’Birds in past seasons and will continue to do so this year. 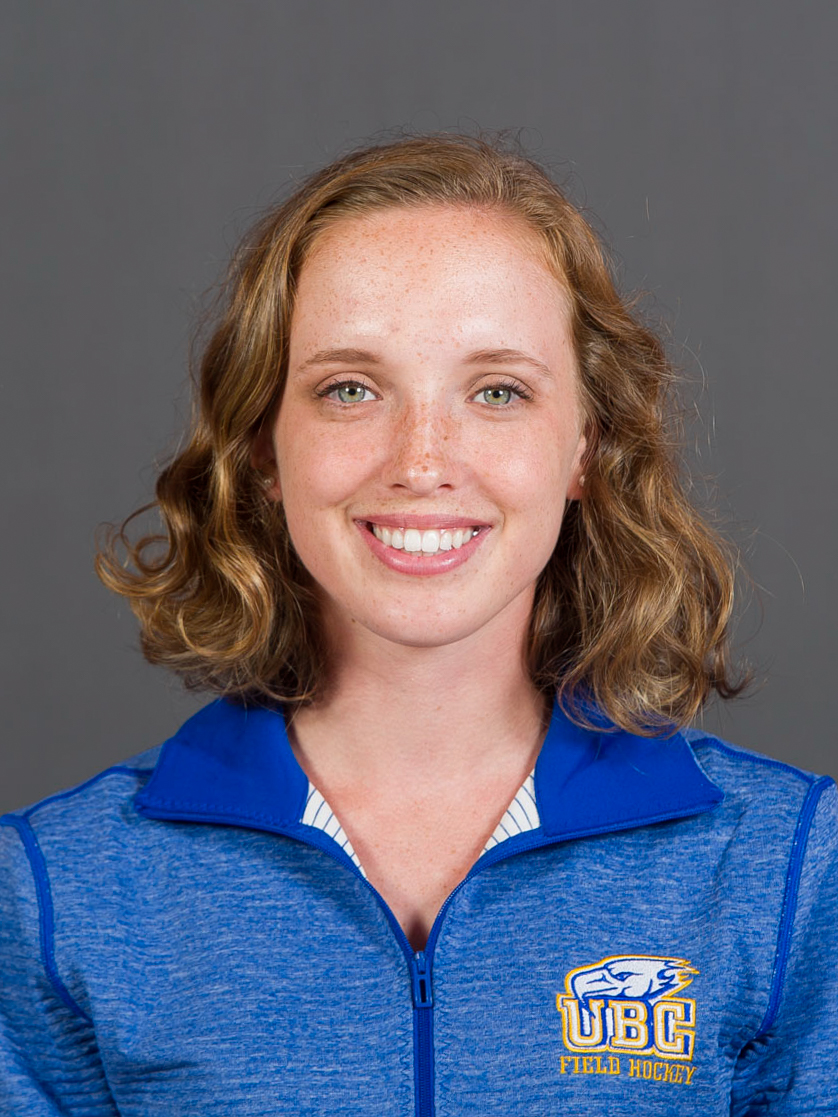 Last year’s Canada West goalie and player of the year is without a doubt one of the centrepieces to this year’s ’Birds team. Playing in her fifth and final year of eligibility, Harris’ clean sheets from the last few undefeated seasons, especially in last year’s championship series against the York University Lions, are a main ingredient for the ’Birds’ continued success. There’s almost nothing left for her to prove as she’s already grown into a leading goalie in U Sports and one of the best on the national and international stage, too. 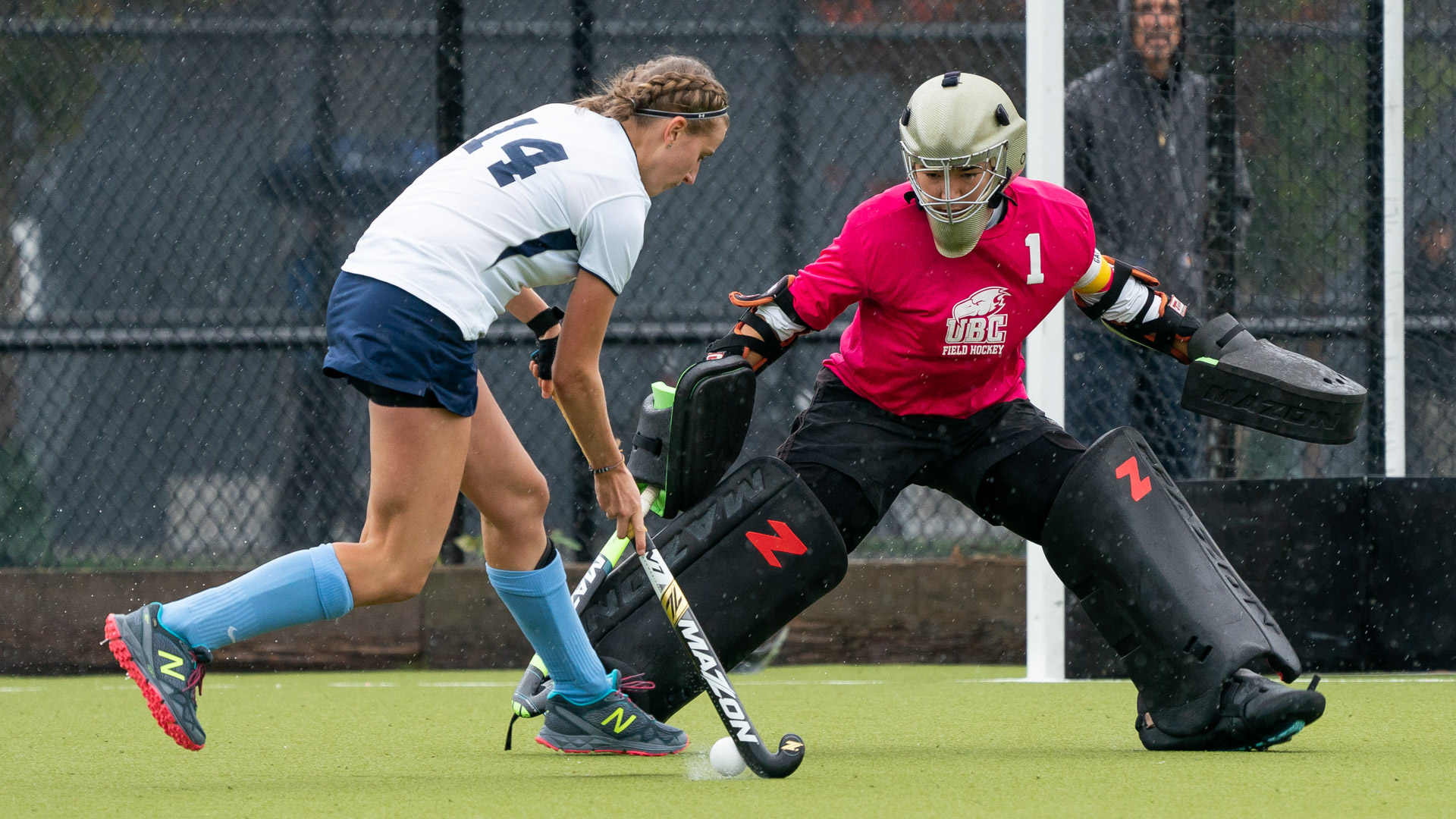 The third-year forward-mid was one of the ’Birds most prolific scorers last season. But with the departure of other top-scorers Sophie Jones and Sarah Keglowitsch, she’ll have to step up even more to lead the ’Birds to more high-scoring games like last year. That said, Pham scored in nearly every game last season, so expect to see her name crowd up box score stats this year. 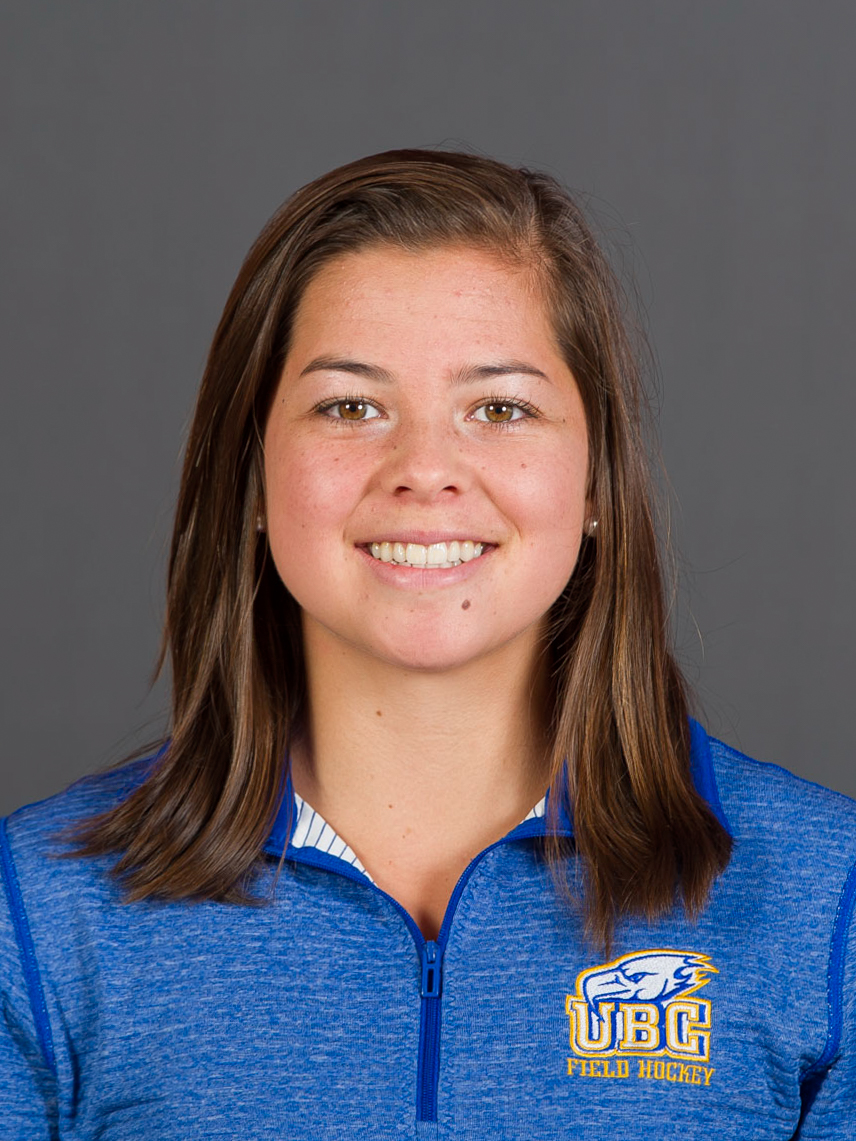