Places to Be: Bowen Island 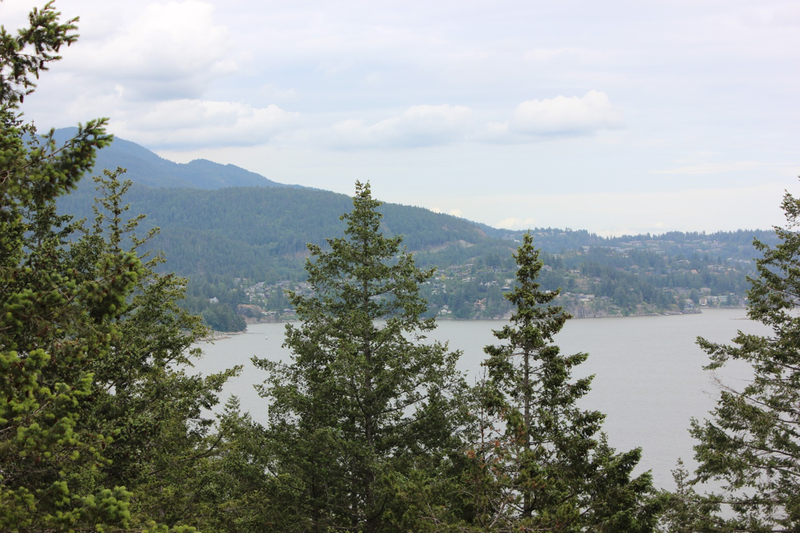 For well over a decade my family has been going to Bowen Island. Though changes have inevitably happened over the years — new buildings have gone up and taco shops have gone down — the island has been able to protect its core identity with quirky shops and never-ending forests.

After a short ferry ride with only enough time to contemplate the lost $30, we arrived.

Snug Cove is a small ferry port with a concentration of the town's commercial buildings lining one side of the main street. Like the name suggests, Snug Cove has always made me think that the land is hugging the ocean. Long rocky arms encircle the water, cutting it off from the rest of the world. The water is so calm that it appears more like a lake than a finger of the Pacific Ocean.

The first hike that we set out on after parking the car beside the incoming Bowen Island Pub is Dorman Point. A 1.5 km hike right next to the ferry terminal, it involves a steep uphill climb. While it is no Grouse Grind, it did get my noodle legs working. The trail winds its way through thick forest that covers the island. The green foliage that surrounds the path is breathtaking and overhead trees create a dense ceiling blocking out the sun and replacing it with fifty shades of green. The world feels like it begins and ends on either side of the mulch path, until the cove comes back into view, peeking through the arbutus branches. 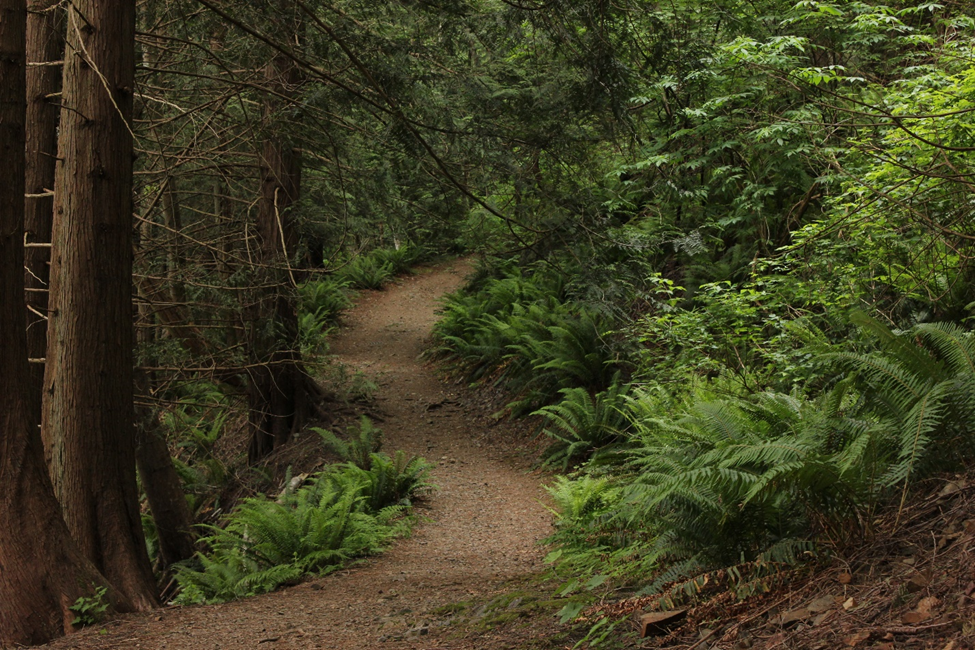 The trail winds its way through thick forest that covers the island. Courtesy Jordan-Elizabeth Liddell

As we climbed, the path grew steeper with each turn, but my puppy with her two-inch legs powered on ahead. The end of the trail is marked by a small clearing of rock circles, fenced in by tall trees creating a natural porch. I look for UBC and Lighthouse park across the channel and was unable to see either, but it didn’t matter as the view was beautiful and the spot was perfect for a recoup.

Turning back, we continued across the street, passing by the public library which is just as adorable as the town as a whole. White wood and red trim on the public library are typical of the old town charm that is Bowen. Next, we set off on the Killarney Lake Loop within Crippen Park. It is a 10 km walk and the most popular hike on Bowen — the trailhead is within walking distance of the ferry terminal. 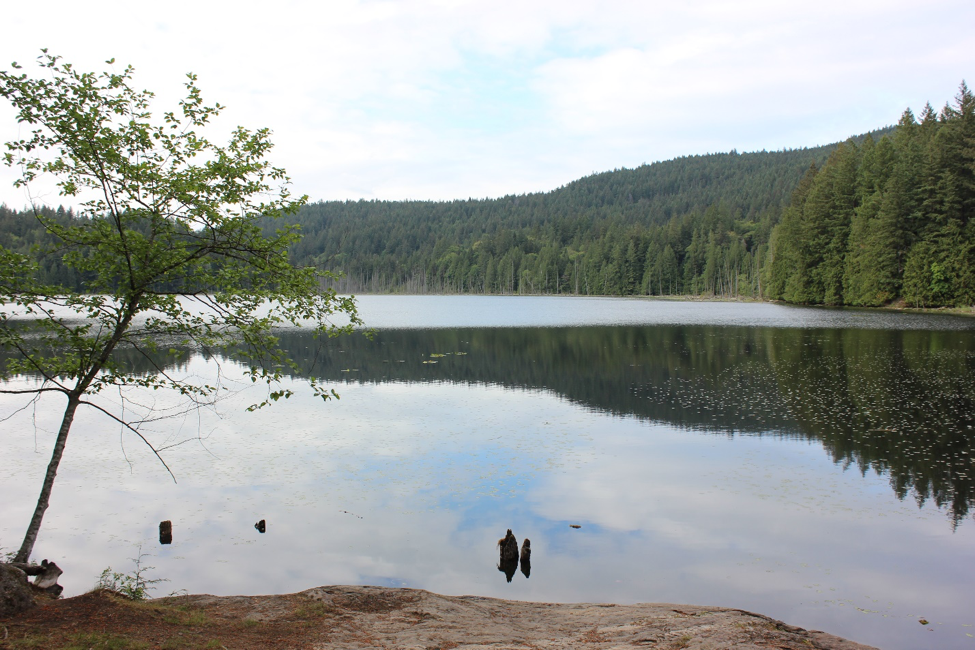 It was a quiet, beautiful day on the island. Courtesy Jordan-Elizabeth Liddell

The hike towards the lake is stunning, passing through walls of foliage that rise up on either side of the trail. Along the way there is a small path that leads off to the salmon ladder and down to a deteriorating staircase. We made a short detour to check out the salmon ladder. It looked like a small waterfall. The waterway was the only source of noise in the hidden coven — it’s a quiet day on the island.

Continuing back on the path to the lake, the forest thinned out and a swamp began to form. Standing water lay on either side of the bridges where topless trees jutted out. A small strata of beaver damns had been constructed inches from the side of the path. As we continued on, it wasn’t long until the foliage began to thicken again and the seemingly sound proof walls of the forest again surrounded us.

When the lake came into sight, there was a small picnic area that led to the trail loop around the lake. Like the Dorman Point hike, the thicket of greenery is only interrupted by views of the still water.

Once done the lake loop, the real hike began. We all know the best way to end any exercise – with chocolate. Walking back down to the main road, we passed a hitchhiking stop — which is a thing here on Bowen — and a scooter rental agency (which also seemed to be quite a popular thing). We headed up the small path behind the local grocery store marked “Artisan Square.” 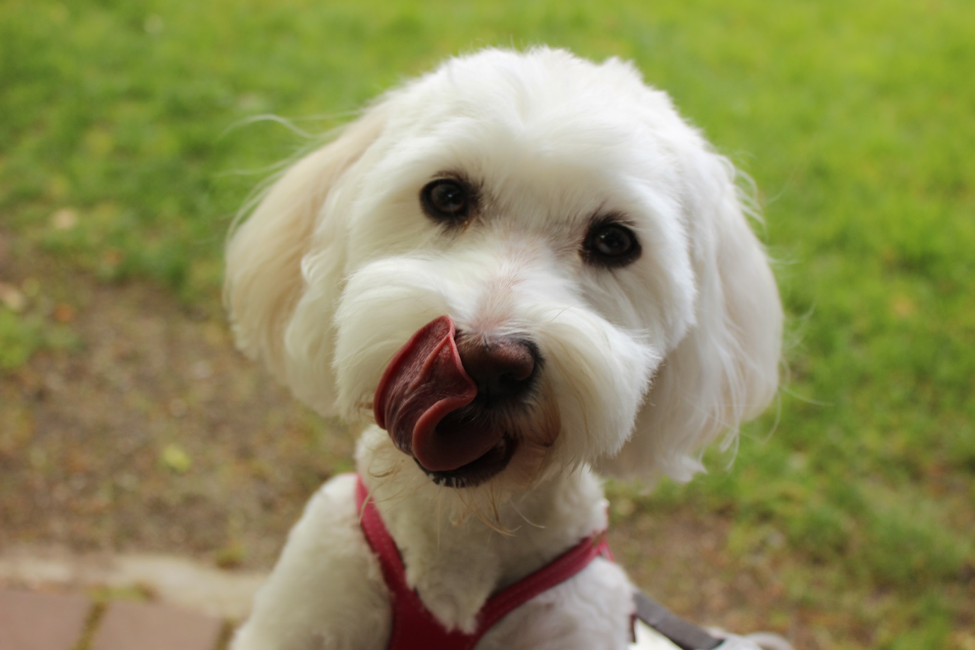 Though it was only 800 metres long, it was almost completely vertical so we didn't feel too bad about indulging at the top at Cocoa West, a store offering hot chocolate and hand made truffles as well as ice cream that my puppy had her eyes on. Their hot chocolate is, with no exaggeration, the best hot chocolate in the entire world.

The ferry ride home from Bowen was satisfying, as always, as we felt sweaty and tired but filled with chocolate. Total bliss.