I woke up to the horrifying sound of the alarm clock. Confused for a second what day of the week it was from an early morning waking, I realized it was Friday: the day of a planned trip to Kelowna. I quickly dressed and got in my friend's blue Volkswagen which was already waiting for me in front of my house. A one-day trip from Vancouver to Kelowna sounded like a challenging plan — round-trip, it would take about eight hours. However, having a strong desire to adventure, we were optimistic about the upcoming day.

After a two-hour drive from Vancouver, our car run out of gas and we decided to stop at the nearest gas station in Hope. It was already noon and the doubts started creeping in about whether we would be able to get to Kelowna in reasonable time.

To my surprise, when I was paying for the gas, I saw a brochure on the counter with the heading, “Destinations BC.” Having already lost hope of exploring Kelowna in one day, my friend and I decided to give the brochure's cover page park a chance: E.C Manning Provincial Park.

All the way from Hope to E.C Manning, we drove with our windows down. The fifty-minute drive was truly delightful as the road went through the ancient spruce and pine trees, all of which filled the air with the relaxing, soul-soothing scent of the wilderness.

As my friend and I finally reached the park, we saw a random hiking trail marked by red signs. Having no idea where the trail led, we thought our trip would be even more fun and adventurous than it already was to head that direction. However, luck did not smile on us at the time. After only one kilometre of hiking, we came across bear tracks. Frightened to death and in full flight mode, we ran faster than professional athletes in the direction of our car.

By 2 p.m., we still had not discovered anything except the old gas station and the bear tracks. Tired of the consistent failure, we finally made the right decision: instead of wandering around the park without any purpose, we grabbed the park’s map in the visitor centre and planned the second half of the day.

Here’s where the fun part starts.

As soon as we got to the visitor centre, our mood significantly improved — the whole area around the visitor centre was filled with lively and surprisingly friendly chipmunks. The bushy-tailed, glossy-eyed, pudgy-cheeked animals were hard to ignore, so we bought nuts and spent the rest of the hour feeding and playing with them. 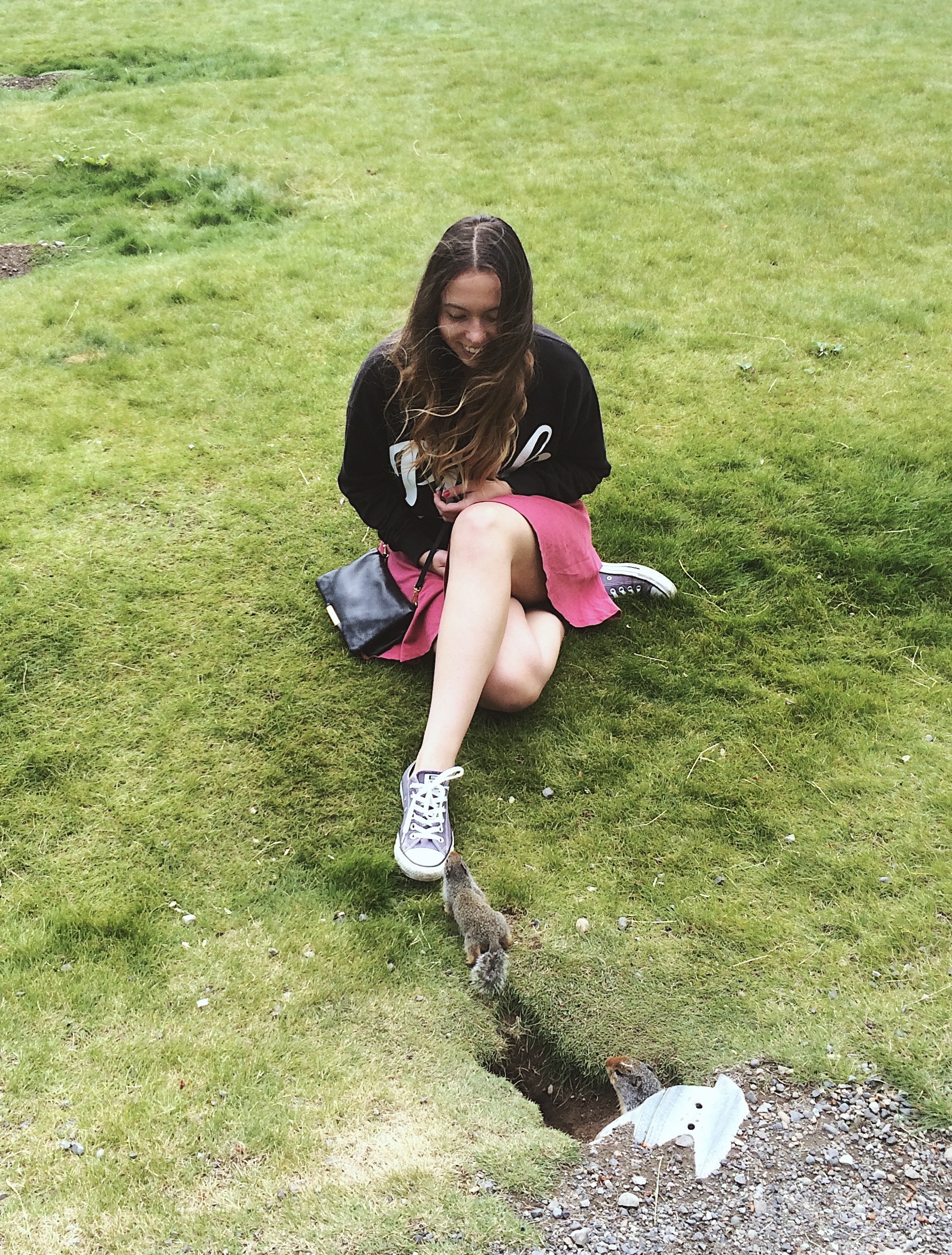 When the chipmunks had had their fill, my friend and I took a walk to Lightning Lake, located two kilometres away from the visitor centre. Starting from Spruce Bay Beach, we did a two-hour loop, taking in scenic views like the clear water of Lightning Lake and the snow-capped peaks of Cascade Mountains, all to the soundtrack of nature. The beauty of BC worked its magic on us as we laid down in the grass to enjoy the clear, bright blue sky and fresh air.

By the afternoon the weather had significantly changed. The temperature dropped from 20 C to 15 C but we still wanted to make full use of the day. So, we went canoeing.

Unexpectedly, we discovered E.C Manning Provincial Park from a totally new perspective — we entered the wondrous Realm of Faerie. The magical world of wild forests with abundant wooden bridges connecting the two sides of the lake left us speechless. We felt like we were in Tolkien's world with dwarves and elves living somewhere in the forest around us. 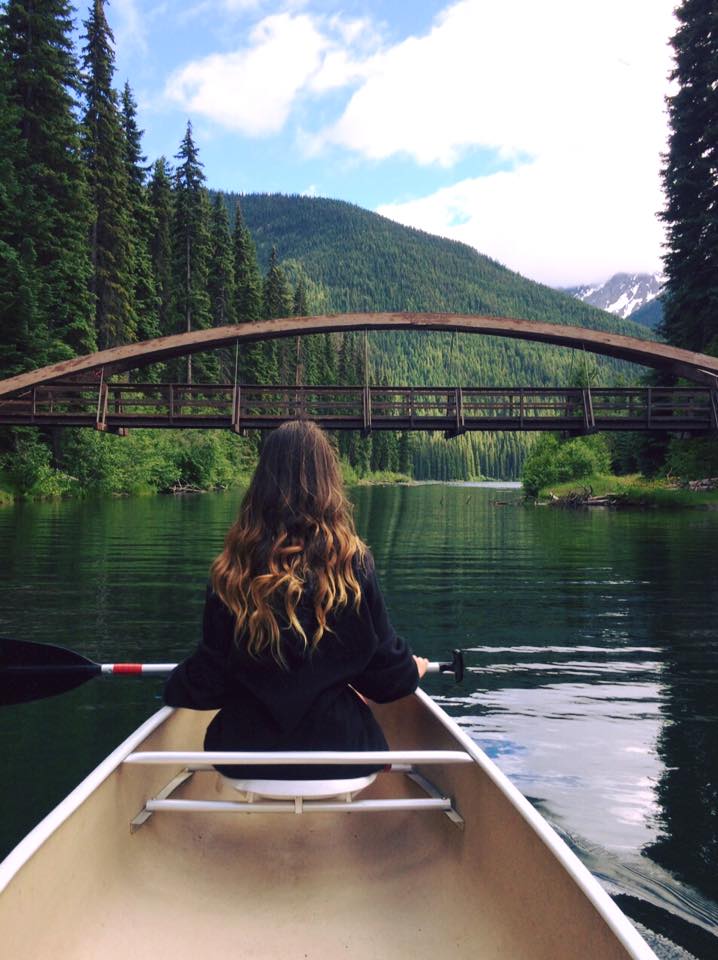 We left the park at dusk. On the way back home, we recalled every moment of the trip. We didn't regret a single one of our decisions that day.

Sometimes the best things in life are unexpected.