Places to be: Meager musings on the movements of Maui

Maui — a place of beautiful waterfalls, volcanoes, ocean as far as the eye can see and some of the most bemusing activities humanity has ever dreamed up.

Perhaps some visitors to Maui go to enjoy the rich culture that once thrived on the tiny island, perhaps some go to drink the milk of the coconut growing in its natural habitat. Still, others are drawn by the perfection of its equatorial climate. But in reality, Maui’s booming tourist industry is due to the absolute absurdities that can be performed at any time on the island. Sure it houses interesting people, from the high school dropout hippies with “Your my greatest adventure” stickers plastered on the front of their van (I’m your greatest adventure what?), to the uber-rich sitting at the bar inside the swimming pool at their hotel, but the true nut-jobs are all at the beach. 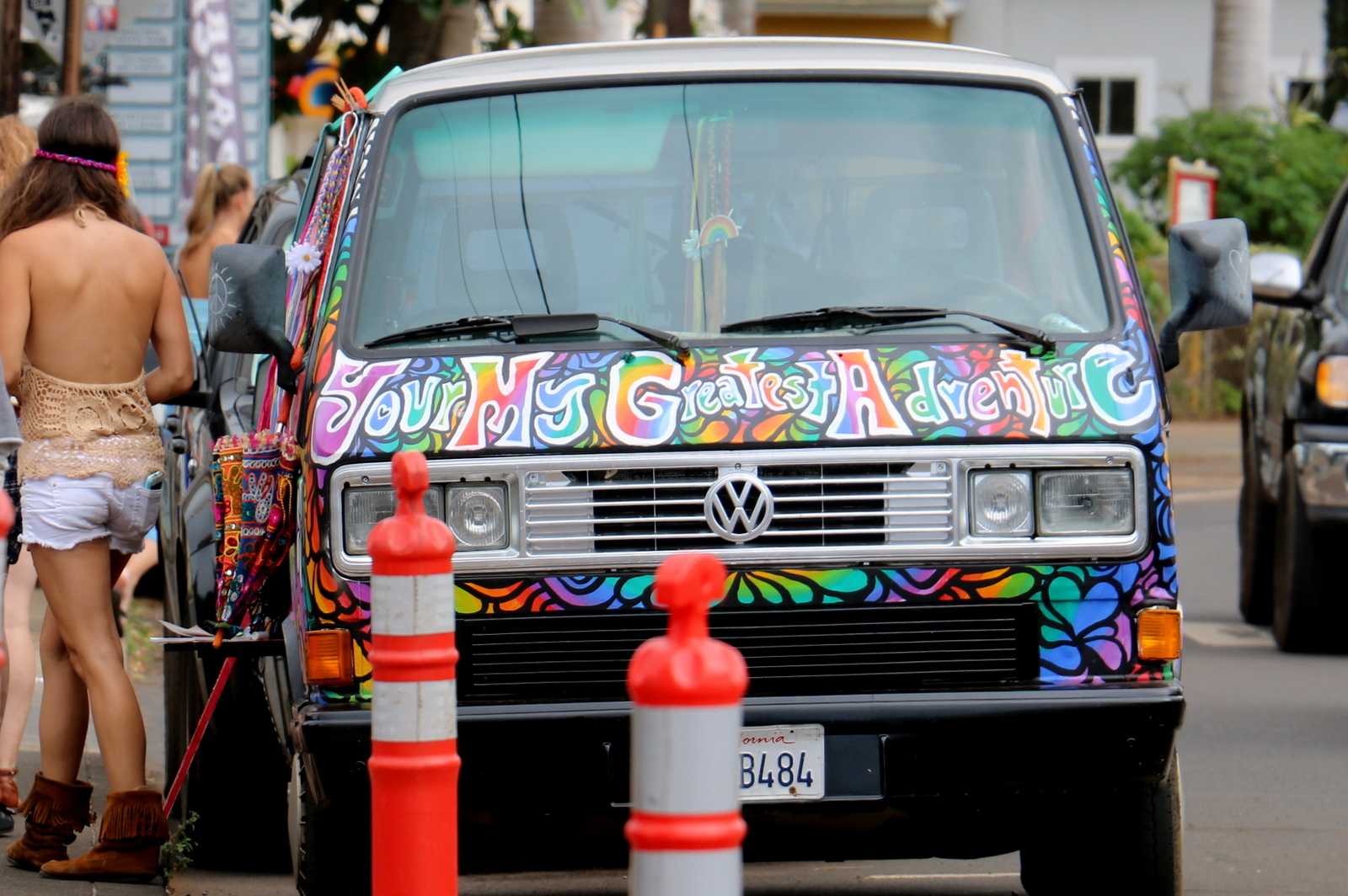 You may be under the impression that I’m talking about surfing — you’re wrong. The reason I’m not going to peruse the sport in which a single individual attempts to conquer the might of the ocean with a single plank of wood is because:

• Everybody already knows how crazy surfers are an

• Surfing is mild in comparison to the true sports of Maui.

Yes, you heard right. Cruising down the break of a forty-foot mass of water with your long luscious blonde hair flowing behind you is boring — old school. No, the true insanity comes when taking part in that magical activity that has everyone, even those participating in it, say, “I feel like this could be a lot better.” I’m talking, of course, about SUPing. 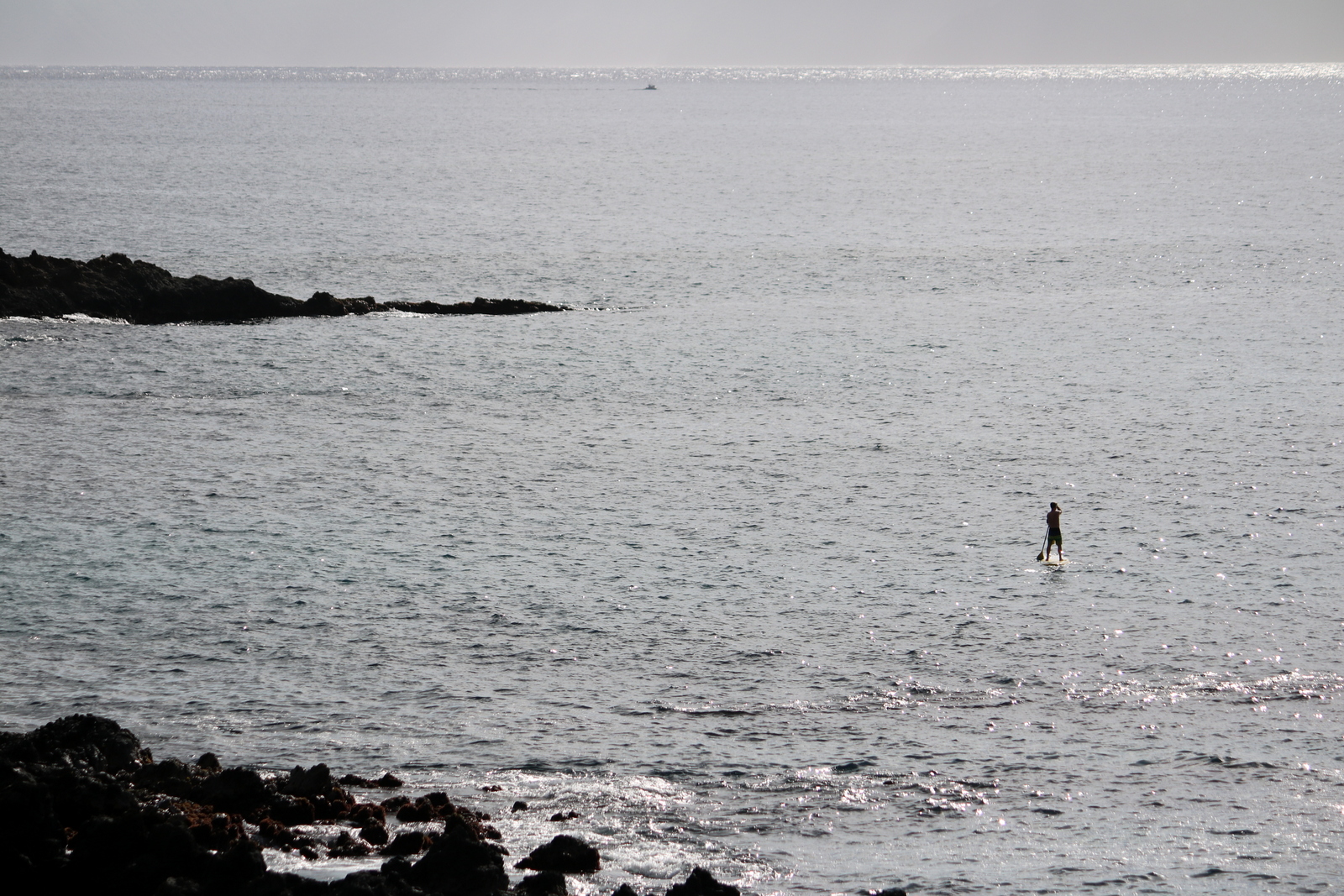 No, not eating dinner, but stand up paddle-boarding. It's clearly born from some guy that was too lazy to lie down on his surfboard and paddle with his hands and thought it would be a great idea to hijack the oar from a passing canoer. See, the reason nobody did this before is that you have these wonderful things called “sides” with canoes that keep you from falling into the water and drowning horribly while everyone laughs. On top of this, since you can’t paddle-board if the water is any rougher than a two-month-old baby’s butt, you can’t actually use it to do any real surfing. This leaves you swaying erroneously across vast expanses of water, praying to anything you can that the waves don’t come up or that you don’t accidentally lean too far the wrong way.

The people in Maui adore it. Give it another year and you’ll see great flocks of people who have decided that, instead of flying, they’re going to paddle all the way to the beautiful little island. Like a herd of whales, they will migrate to Maui with many dying on the perilous journey and grazing on cocktail onions once they arrive. Now in the grand scheme of things, this isn’t that ridiculous. Surfing and canoeing are both reasonable enough — combining them isn’t that absurd. Fair enough, let’s up the ante then.

Now get rid of the board and the paddle, you don't need those. The poor canoer who had their paddle stolen by the first SUPer probably decided to swim back to shore when a wave caught him.

This crazed man was thrown onto shore with the ferocity of a thousand wildebeests and had fun. So he did it again. When asked what he was doing, the reply was something along the lines of, “Uh, you know, surfing? I think it’s kind of like that, but you don’t need a board and it’s kind of more dangerous. Hey, do you know how to get water out of your ear?” followed by a head banging motion that became the customary greeting on the island of Maui.

Just like how most politicians come into power, someone decided this guy knew what he was talking about and soon the sport of bodysurfing was born. Many the amateur tourist is frightened by the sight of a body being tossed onto shore, only to see the same body stand up with a big smile and hop back into the ocean. Once again, we see a highly improbable activity that is commonplace on the magical island of Maui and this is a good thing. 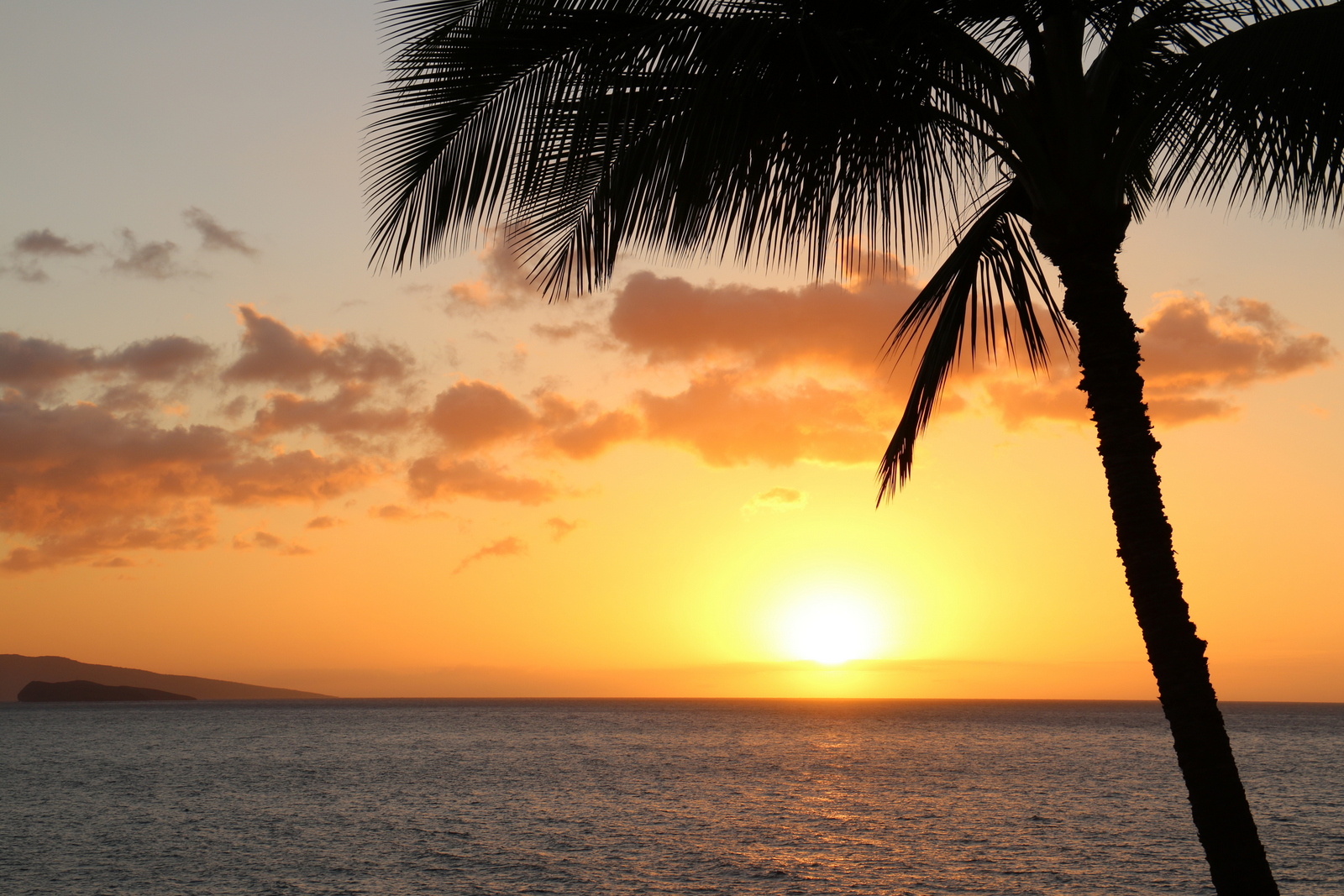 See, Maui isn’t like the rest of the world. Time moves differently — they call it Island Time — and it basically means everyone is always late and nobody cares, every colour is brighter and things that you would normally laugh at become standard. But this is only because of the wonders that show themselves on a daily basis. Sitting on the beach during the sunset with a glass of wine, watching as the last of the paddle-boarders makes their serene way across the blue expanse, looking on with awe as a whale breaches and sighing with content at the beautiful marriage taking place only a little ways down the sand. As the last child bodysurfs his way onto the vast stretch of still-warm landscape, spits dirt out of his mouth and skips happily up to his mother, you’ll realize that everything kind of works. Despite all the ridiculousness of the world around you, in that moment, everything is right. Then someone will throw a pineapple at your head and you’ll suddenly be struck with the brilliant idea to chase fish around the deep ocean with nothing but a small tube to breathe through. It’s okay though, because it’s Maui and because even snorkelling makes a little bit of sense.