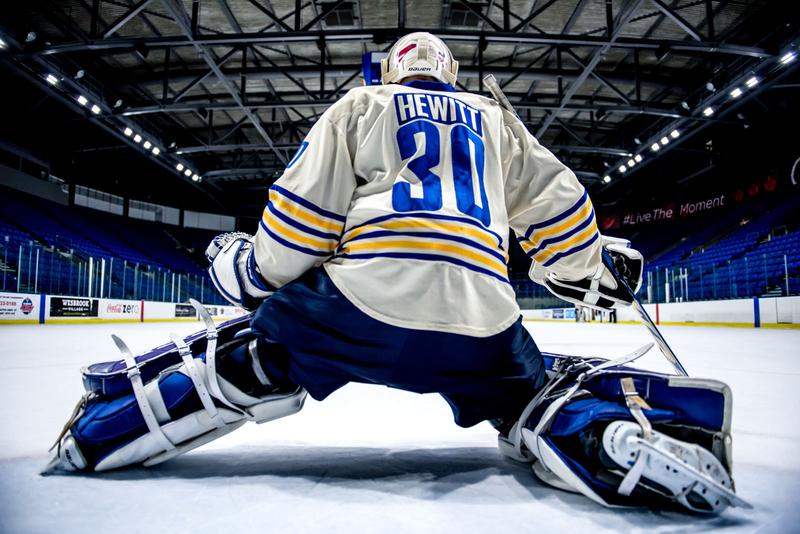 The UBC Winter Classic is back at Doug Mitchell Arena on Friday and although we won’t be seeing the Montreal Canadiens steamroll past the Boston Bruins outdoors in front of a sold out Gillette Stadium, The Calendar's events manager Bhavya Mandloi believes there is a lot to look forward to.

“As usual we will have the game, the kickoff and the concourse,” said Mandloi. “A lot of clubs will be there hyping up the crowd, getting them more excited. This year, we’re trying to figure out some sort of collective meet-up pregame. We did it at homecoming where we had multiple pre-game [events] around different fraternities and around UBC in different areas.”

Last year’s event drew a crowd of 3,049 — the highest recorded attendance at a UBC hockey game. Although ice hockey is overwhelmingly popular in Vancouver, the sport isn’t the only factor that attracted people to the event, according to Mandloi.

“If you look back at last year, for college students, it’s not always about sports,” said Mandloi. “They love potentially being around lots of different people who are all cheering, getting all excited, drinking their beer, having their food [and] putting T- bird colours on. I think it’s the idea of having an environment and being able to do that which is an opportunity that doesn’t arise that much at UBC.” 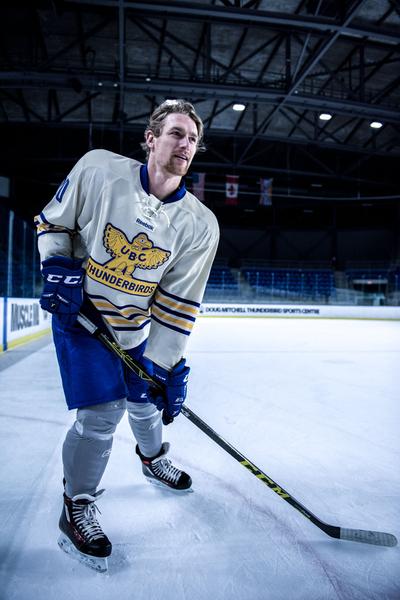 Moreover, Mandloi and his organizers are hoping that this year’s event shatters the attendance record that was broken at last year’s classic.

“We want more people showing up to the games,” said Mandloi. “[At] homecoming two years ago, we only had about 750 people. But this year, we had 7,000 people and that’s the same thing we’re trying to do with ice hockey.”

Head coach Adam Shell is also excited for the event, but emphasized the fact that he is more focused on securing the win for his team.

“It’s a big deal — it’s the game everybody circles on their calendar,” said Shell. “It’s a chance for us to play in front of a good sized crowd. From a coach’s perspective, my job is to worry about getting two points and making sure we’re prepared.”

After two straight losses at home to Saskatchewan last weekend, Shell’s team has fallen below .500, currently carrying a 9-10-3 record. Having won only two of their last 10 games, Shell hopes the Winter Classic will act as a motivator for his team to get out of the slump.

“In this circumstance, any extra boost will help us,” said Shell. “I hope it has that effect. But if we were playing in the middle of Kalamazoo in front of nobody this weekend, we still need to win and they need to be motivated for that because our goals are bigger than just the Winter Classic. But sure, we’ll take anything that makes our activation level high.”

Puck drop for the Winter Classic will be at 7 p.m. on Friday and tickets are $5 for UBC students.