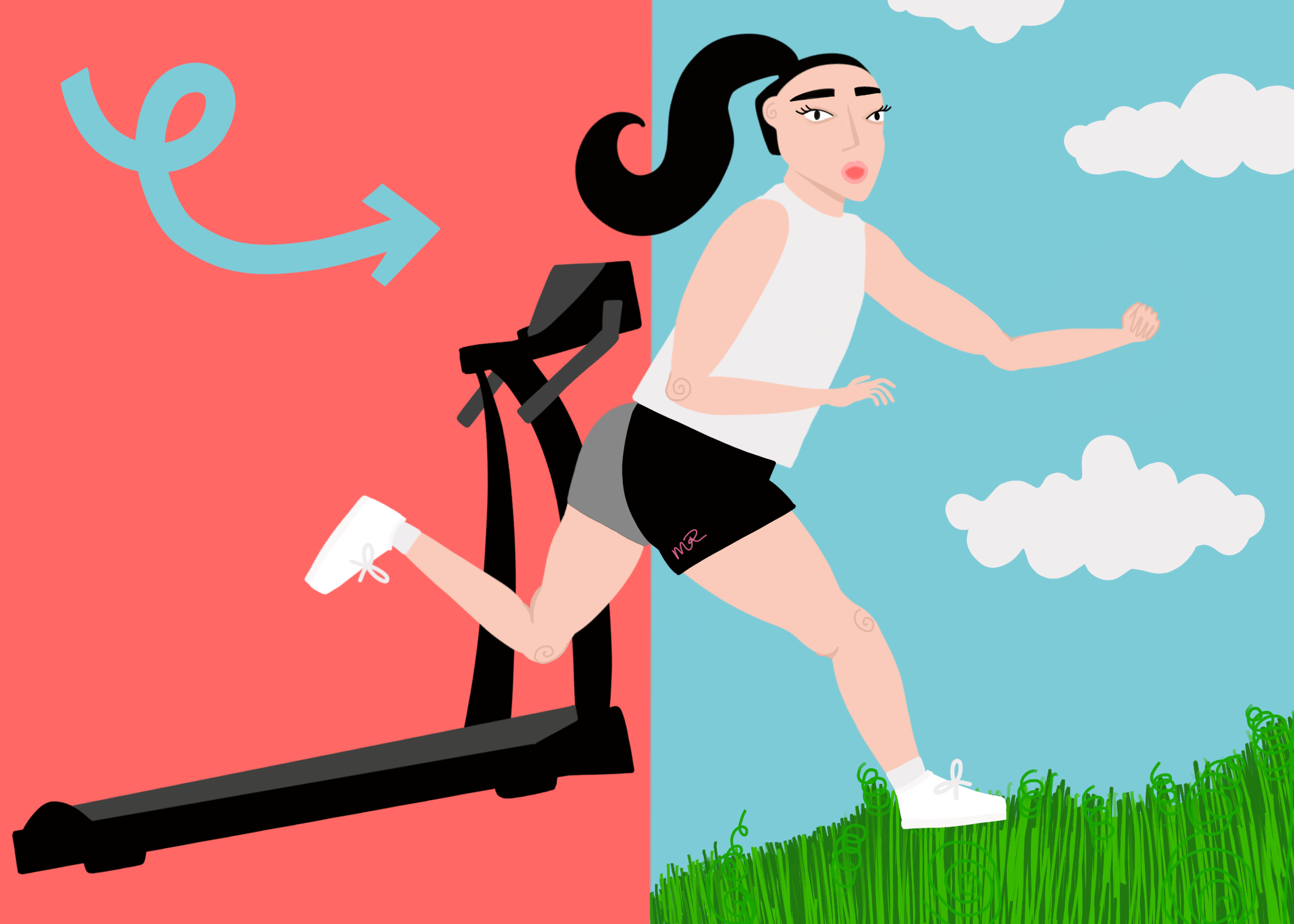 Recreating Recess: Staying cool with skating is a holiday recipe worth doing

Skating provides a great reminder during this hectic time of year, which is that it is best to stay chill and alert so that obstacles don’t make you fall on your face. Every breath is exhaled as a white cloud, the ice is crisp and the feeling is rejuvenating.

There is nothing like skating on an outdoor rink.

I still remember my first time skating outside, which was when my dad and I snuck away to a cabin in the mountains that was about an hour outside Kelowna. This escape came during exams, so my dad skied the mountains while I stayed inside and studied until dinner.

Then one day, after dinner was over, we headed out to the outdoor skating rink. This was not our first attempt, as we had tried previously but were denied either by the weather or by the time of year.

And for the longest time, my dad — who was a very strong skater — and I also had been looking for places to go skating outdoors together.

Fortunately, this time turned out to be our lucky break.

Many people were already skating when we arrived at the rink and it took little time for us to join in.

Over the next couple hours, we would play a game of shiny — or pick-up ice hockey — while skating underneath stars glowing in the dark night sky, leaving only when we were told that we could not skate any longer.

Looking back, I think that was the calmest I had ever been during an exam period.

And while it may seem challenging to take a break to exercise or get outside during exam season given the time constraints and academic pressure, it is even more crucial to take care of yourself and your body in order to perform well in the classroom.

For this reason, I would strongly suggest going skating outside.

Well, for starters, the activity can make you forget about upcoming assignments or tests by focusing your attention on trying to avoid crashing into someone or something such as the ice.

Also, skating can put you in the holiday spirit since, depending on where you go, the rink is likely to be decorated in festive apparel. There also might be those classic hymns that both excite yet annoy.

But one more practical reason is that skating outside is a great way to get some fresh air, which usually becomes a rare commodity this time of year since students begin academic hibernation around the middle to last weeks of November.

Although options are limited near campus for skating outside, there is the Robson Square Ice Rink in downtown Vancouver.

Opening on November 30, this rink is the classic outdoor skating rink and is the Vancouver version of the Rockefeller ice rink in New York City.

For those interested, skating is free for those with their own skates. For those wanting to rent skates, the cost is $5.

It should be mentioned that rink is affiliated with the BC Children’s Hospital Foundation so you can make a donation if you are in a giving mood.

For those unable to make it downtown, another option is going skating at Doug Mitchell Thunderbird Sports Centre.

Although not outdoors, there are drop-in sessions available that will still give you the benefits that you could get from being active on ice. These sessions vary so it is best to check the schedule that is the Student Recreation website.

There is also one notable upcoming skating event that is happening November 30. This is Winter Thunderland — and similar to Thunderstruck for women’s volleyball and the Winter Classic for men’s hockey, it is a festival for the UBC women’s hockey team.

As part of the festival, there will be free public skating at Doug Mitchell at 12:30 p.m. and free hot chocolate to warm you up afterwards. Then, the UBC women take the ice to play the University of Alberta at 3 pm. which will sure to be a heated battle between two strong teams.

In short, this would be the perfect way to celebrate the end of a long semester and show your school spirit.

All in all, whether you choose to go skating at Robson or attend Winter Thunderland, skating provides a great reminder during this hectic time of year, which is that it is best to stay chill and alert so that obstacles don’t make you fall on your face. Every breath is exhaled as a white cloud, the ice is crisp and the feeling is rejuvenating.