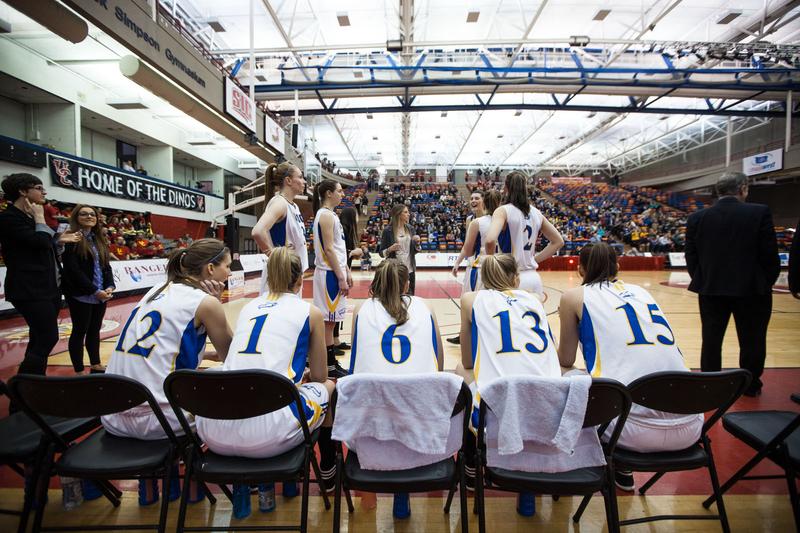 Coming off of a successful season that witnessed a bronze medal in the CIS Final 8 and stellar player performances, the UBC women’s basketball team will be going through a phase of reconstruction this upcoming season.

“We’re a younger team that’s undergone a lot of transition in the last off season.… It’s more transition than we’ve probably sustained in quite a while with our roster,” said head coach Deb Huband.

The end of the last season saw the graduation of players like Kris Young and Harleen Sidhu, two fifth-years whose scoring prowess played a major role in the T-Birds’ success. Young was a CIS All-Canadian and Sidhu was a Second Team Canada West All-Star.

With the departures, Huband expects her returning players to demonstrate more consistency. Returning players this year include forwards Adrienne Parkin and Kara Spotton as well as guard Diane Lee.

“There’s definitely a need for a few of us to step up.… [We] are going to have to step up more to fill the place of Kris Young and Harleen Sidhu,” said Parkin.

Along with the returning players, the Thunderbirds also acquired four rookies this year. One of the new players is guard Jessica Hanson who played for Little Flower Academy last year and was named MVP at the BC AA Girls’ Provincial Championships.

“There is always room for improvement and I’m just super excited to work with the girls and see where the season takes us,” said Hanson.

Huband believes that Hanson has made a successful transition to playing basketball at the university level and that she will continue to be an asset to the T-Birds this season.

“[Hanson] already has shown some positive adjustments and she’ll have a lot of opportunity to be on the court this year.… She’s a competitive girl who wants to excel,” said Huband.

UBC has taken to the court eight times during the preseason and came out with a 3-5 record. Huband attributes the results to the team’s youth and said that the main priority this year is to rebuild the dynamics of the team.

“One of the challenges for us will be to get more consistent as a team and clean up our execution on the court,” said Huband.

Last year, the Thunderbirds finished the regular season with a 17-3 record to clinch the first-place spot in the Canada West Pioneer Division. They then went on to finish the season with a bronze medal.