The group of riders, known as “Los Amigos,” shot, edited and produced a ski movie in just seven days alongside five other teams for a grand prize of $10,000.

Back in April, members of the UBC Ski and Board Club won the People’s Choice and Best in Show awards at the Intersection film event at the World Ski and Snowboard Festival. The group of riders, known as “Los Amigos”, shot, edited and produced a ski movie in just seven days alongside five other teams for a grand prize of $10,000.

Every team gets the same seven-day period in mid-March to film a 5-7 minute ski movie all shot within 100km of Whistler-Blackcomb Mountain Resort and must include a combination of park, on-resort, and backcountry skiing. 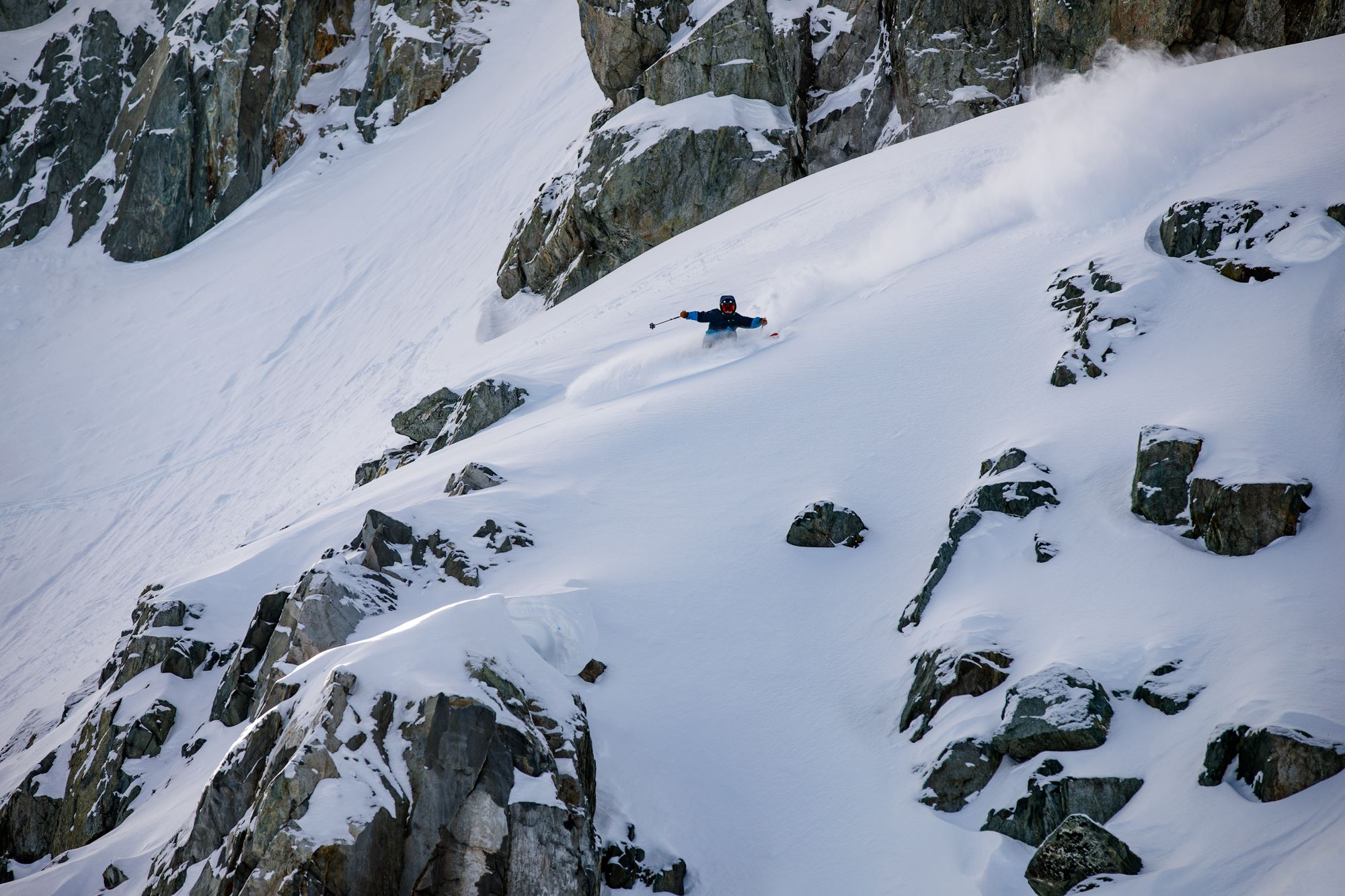 Dylan Runner, director, producer and skier of the Los Amigos film edit, explained that Los Amigos is not your typical ski team,

While the group has been around since 2016, Intersection is the most serious film challenge they’ve ever tackled.

With only 8 days to plan the filming schedule, the team set off to scout the gnarliest drops on the resort. Brothers Axel and Dylan Runner grew up riding Whistler-Blackcomb, and began planning their shots such as Chopsticks, a terrifying line off a sheer cliff under the Peak Chair.

“You're on the chair and you look, and you think no one can ski that, and no one will ski that, but some people do, and it's ridiculous,” explained Alvarez de Toledo.

The filmmakers wanted to exhibit some of the most incredible skiers to come out of UBC as well as show that in the end, they were just friends who liked to ski.

“Having fun was the whole theme,” said Alvarez de Toledo, “so we'd go from super technical park skiing that was like crazy and epic and the music we used was super epic, and then it was just like a transition where we have no idea what we're doing and the snowmobile is just rolling down the hill, and fuck, we are way in over our heads” 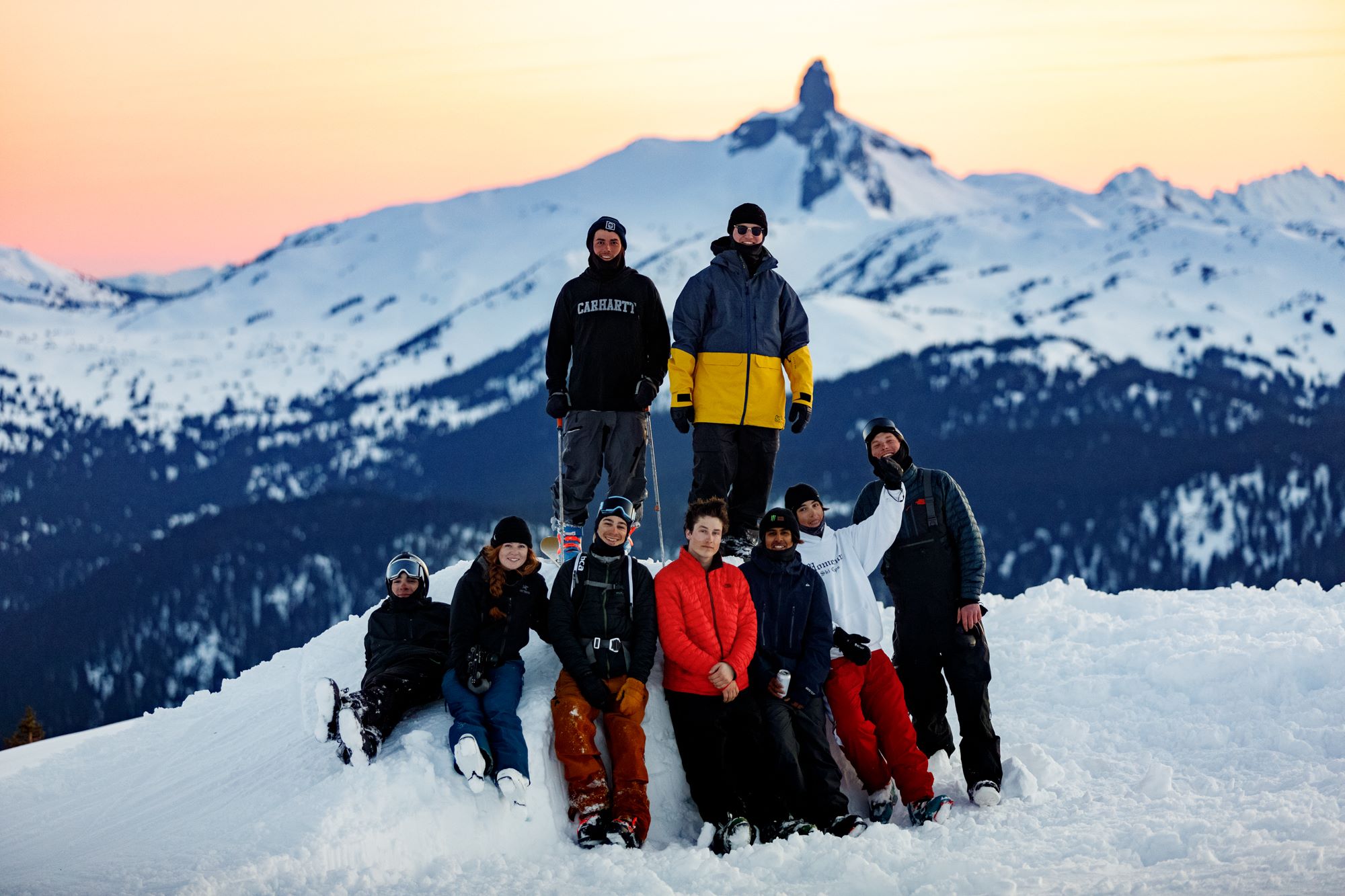 On the day of the Intersection film event, 40-50 members of the Ski and Board Club made their way up to Whistler to support Los Amigos as they showcased their final edit in front of 2000 people at the Whistler Conference Center. With some of the most skilled skiers in Canada making some of the best ski videos in the world, the team was stoked just to be a part of the festival.

Kate Smith, producer and rider, said she was hoping that with their entourage they could manage enough votes to win People’s Choice at the competition.

“After all the videos show, the judges go and deliberate while the People's Choice event is picked,” she explained, “everyone gets a little ping pong ball, and they can put it into the container of whichever film they liked the best, and I think, during the voting, we saw it, and ours was overflowing.”

Los Amigos garnered so many votes, they needed an additional container to accommodate all the extra ping pong balls.

After the excitement of winning their first award, Alvarez de Toledo talked about what happened when they announced the Best In Show Judge’s Prize: “The fifty people we were with bum rushed the stage, we were all on the stage, these glass vases, one of our friends ran around, tipped it over, and it shattered everywhere, and all of the ping pong balls were going everywhere, and no one even looked at it, we were just jumping and going crazy…it was probably the best night of my life.”