Concussions and surf culture: The untold truth of head-related injuries in the surfing world 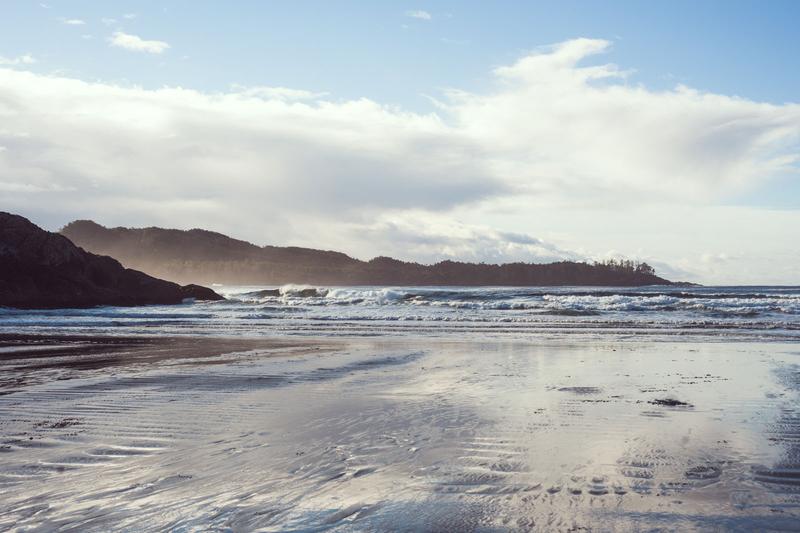 The deep and underlying connections between sports and concussions are no longer a secret. However, the majority of the data and statistics that we are presented with usually stem from major sports like football and hockey, where concussions and other head related injuries are being linked to permanent conditions such as Chronic Traumatic Encephalopathy (CTE).

But just because concussions are especially prevalent in major team sports that does not mean that they don't exist in other disciplines, especially alternative and individual sports like skiing, snowboarding, skateboarding and surfing.

This is where UBC researcher and surfer Nikolaus Alexander Dean comes in.

While attending the University of Lethbridge, Dean joined the UL Board, Ski and Surf Club where he developed a passion for surfing. It’s when he came to UBC to pursue his Master’s degree that he initially got the idea of looking at concussions and head related injuries within the sport he had grown to love over the last few years.

With his previous experience with head-related sports injuries, especially while playing lacrosse at Lethbridge, Dean delved into the state and awareness of concussion in the surfing community through a sociological lens with his master’s thesis Silence on 'the break' : exploring concussion in Canadian West Coast surf culture.

“I was looking at it more like in a sociological perspective and there is like, no literature on that. And in fact, there's actually no sociological literature to date that I'm aware of that has explored concussion in alternative sports... ,” Dean explained.

As per Dean’s thesis, concussion accounts for anywhere between six and 37 percent of all surfing-related injuries.

The wide gap between six and 37 per cent raises a lot of questions, mainly as to how accurate the numbers and stats are and how many surfers will actually seek out treatment for what they suspect could be a possible concussion.

“What the studies do suggest is that, you know, head related injuries are occurring at rates that are common with other traditional sports, like soccer and whatnot.”

Dean conducted a series of interviews and participant observations with 12 BC surfers to learn what his sample already knew about concussions and other head-related injuries and what they thought of protective gear. Of the 12 surfers interviewed, half identified as male and the other half female.

“It was purposeful, in a sense of interviewing six men and six females too because I wanted to capture if there were any gender differences between the sample. So in that respect, it was more of a gendered analysis.”

A similarity that emerged between surfing and more traditional sports was the willingness of surfers to return despite having suffered a possible concussion to take advantage of wave conditions, the same way a football or hockey player would feel inclined to return for an important playoff game.

Dean went on to explain the similarity from the surfers viewpoint. “The number one reason why surfers would return to surf following a potential sport related concussion was actually because of the wave conditions."

"Because many surfers travel around the world to surf different destinations and particularly out on the west coast, you have to travel quite far to get to particular spots ... If it was the first wave of the day, they'd be more inclined to stay out after sustaining one.”

Protective headgear does exist for surfing but, as Dean explained, only 1 percent of surfers tend to wear protective headgear and there is no solid research to prove it can prevent concussions and other serious head related injuries.

“It'll prevent like lacerations bruising on the face but there's actually when you think about like the brain it just kind of sits in your skull, it's from like the whiplash motion that causes concussion.”

Rather than pushing for the widespread use of protective headgear, Dean suggests that more can be done in terms of educating and providing resources for surfers to learn about concussions and related symptoms and what protocol to follow in case of a suspected one. Dean also points to surf instructors as being the main point of contact for this kind of surf-education.

“Those are the individuals that are most often you know, introducing a new people to the sport. And those people I think, have like the greatest opportunity to instruct new surfers about, kind of, the risks of health related injury.”