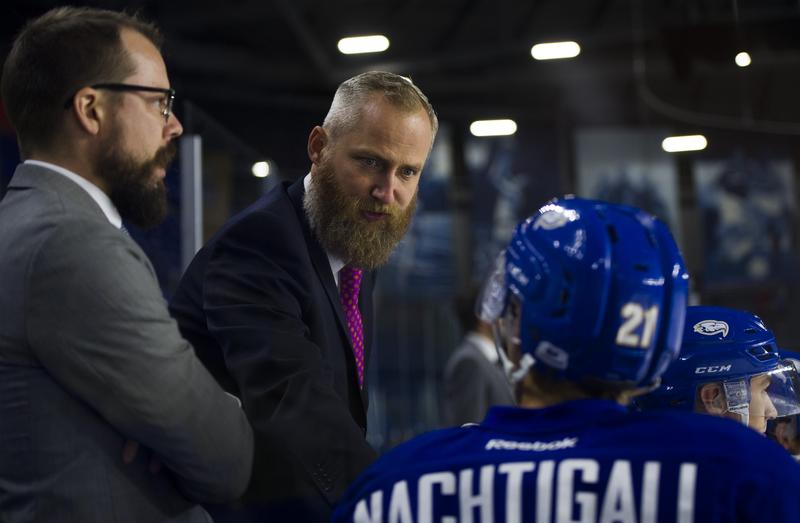 After three seasons of coaches coming in and out the door, Sven Butenschon has signed an open-ended contract with UBC Athletics, breaking the T-Birds’ coaching curse.

“What that means is that he’s signed on for a year. After each year, as the contracts are done in the athletics department at UBC, he’ll go under a review and hopefully everything will be good to go for him to continue for another season,” said Len Catling, manager of media relations at UBC Athletics.

On Tuesday April 25, ex-NHLer Butenschon— who took over as interim head coach after Adam Shell left abruptly prior to the 2016/17 season — was officially appointed as the full-time head coach of the men's hockey team.

UBC has had a rocky relationship with its hockey coaches — going through three coaches in three years. Butenschon will be the first coach since 2014 to lead the team two seasons in a row.

Milan Dragicevic was the last coach to do it with his immense 12-year reign ending unceremoniously in 2014. His successor, Tyler Kuntz, left the team after the 2014/15 season to coach with the Vancouver Giants. Finally, Adam Shell left due to undisclosed reasons the following year, leaving Butenschon at the helm.

“It’s a great privilege to take over for these guys,” said Butenschon. “I know it has been kind of a long four years, so [I am] looking forward to building some stability in the program and [trying] to be one of the top teams in Canada.”

Stability and consistency are two words that kept popping up as team members talked about Butenschon’s continuing leadership. The players are hopeful that this will build the team’s strength going forward.

“We’re not in the rain next year like we were at the start of the year with a new coach,” said UBC defenceman Jerret Smith. “It’s nice to have the same coach come back and we all like Sven, so really looking forward to next year and looking forward to hopefully a successful season.” 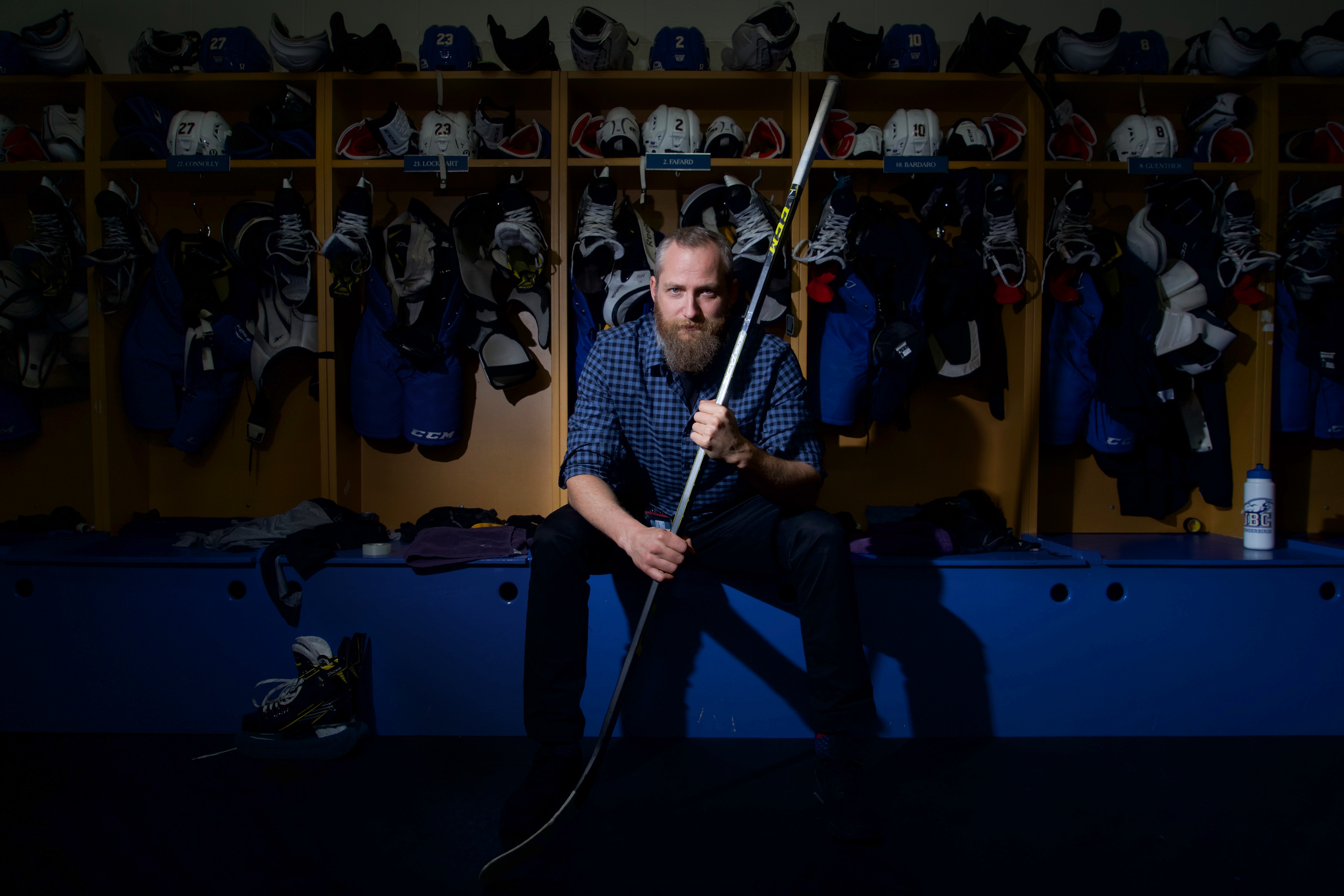 Butenschon has several traits that make him invaluable to the Thunderbirds. After 17 years of professional hockey in Canada and overseas, as well as in the Olympics, he has a wealth of playing experience that he can impart on the players.

“We had Sven as the assistant the year before he became head coach as well. He’s a real player's coach and he’s a great guy to be around,” said Anthony Bardaro, a veteran forward on the team. “It’s pretty exciting that he has that kind of experience.

“You gotta respect what he says ’cause he’s been through it all, and that’s where a lot of us want to get to. It’s great to have someone who’s a bit of a role model, and also someone who can teach us a lot about the game as well.”

After snagging a last-minute playoff spot this year under Butenschon, the ’Birds had a relatively successful season finish. The team could make a good playoff run in the upcoming 2017/18 season if they start the same way their past season ended.

“Some of those guys in that dressing room have had four different coaches over four years,” said Butenschon. “I think getting a culture in the dressing room, where everyone feels like a family, on the same page, will transfer into results on the ice.”