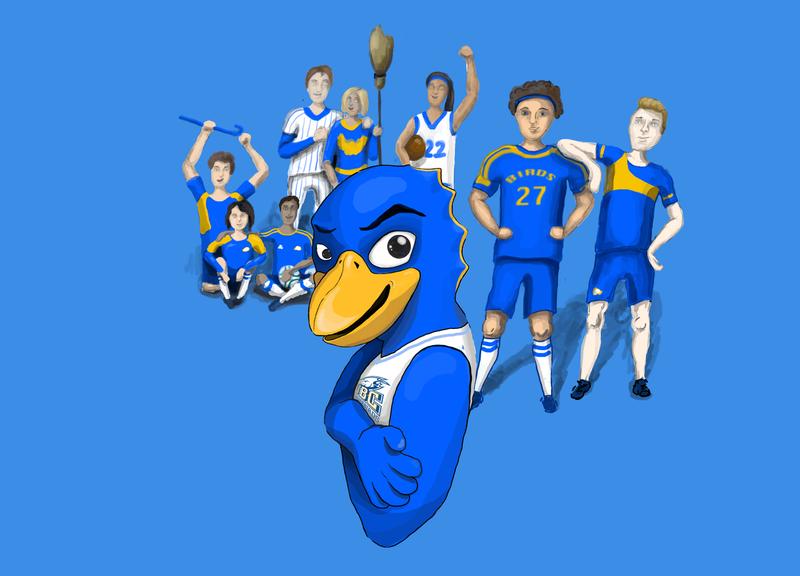 Athletes, they’re just like us: they eat potatoes, love dogs and sometimes indulge in Starbucks holiday goodness. We asked some Thunderbirds questions about just livin’ life. Main lesson learned: unsurprisingly, they all would climb many more flights of stairs than I would ever think of climbing.

Michelle Yee (MY): track and field

Arielle Sadaka (AS): track and field

1. What’s your favourite way to prepare a potato?

MY: My favourite way to prepare a potato is sliced and baked.

AS: As a Quebecer, I’d have to say poutine (but REAL poutine from Québec).

CG: I wake up in the morning, shower and put on my clothes.

SL: Stab it with a fork 20 times and then put it in the microwave for 5 minutes. 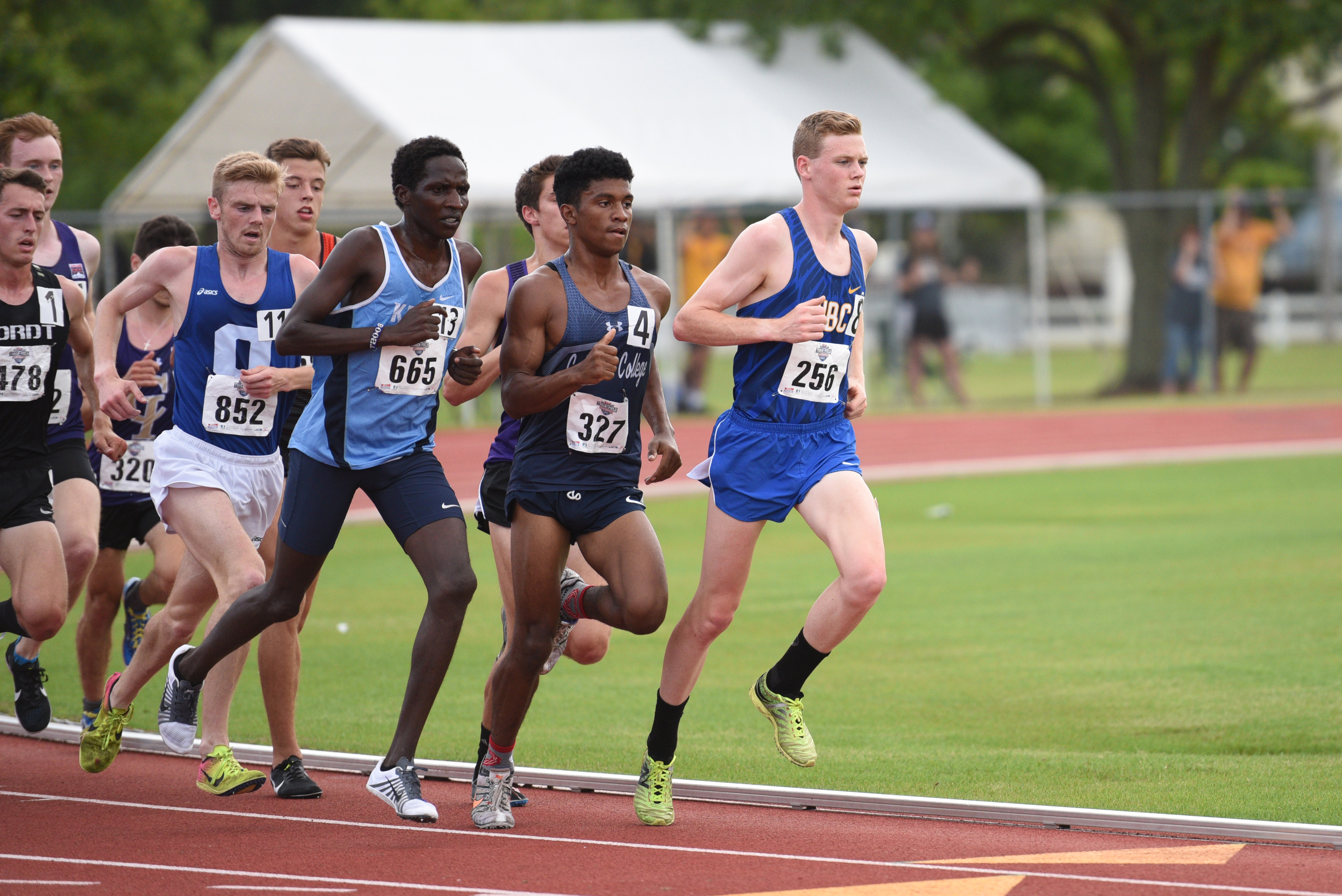 2. Starting from ground level, what’s the lowest floor that you’d take an elevator to get to?

JG: I’ve prided myself by making it through the whole semester without using the elevator in the Sauder building once. That said, on race weekends, you know I’m not risking a single flight of stairs on the ol’ legs.

MY: Starting from ground level, I would take an elevator to get to the fifth floor.

CG: Fourth floor. I think that’s reasonable, unless you’re at the IKB or Koerner’s — I’ve never used the elevators there. 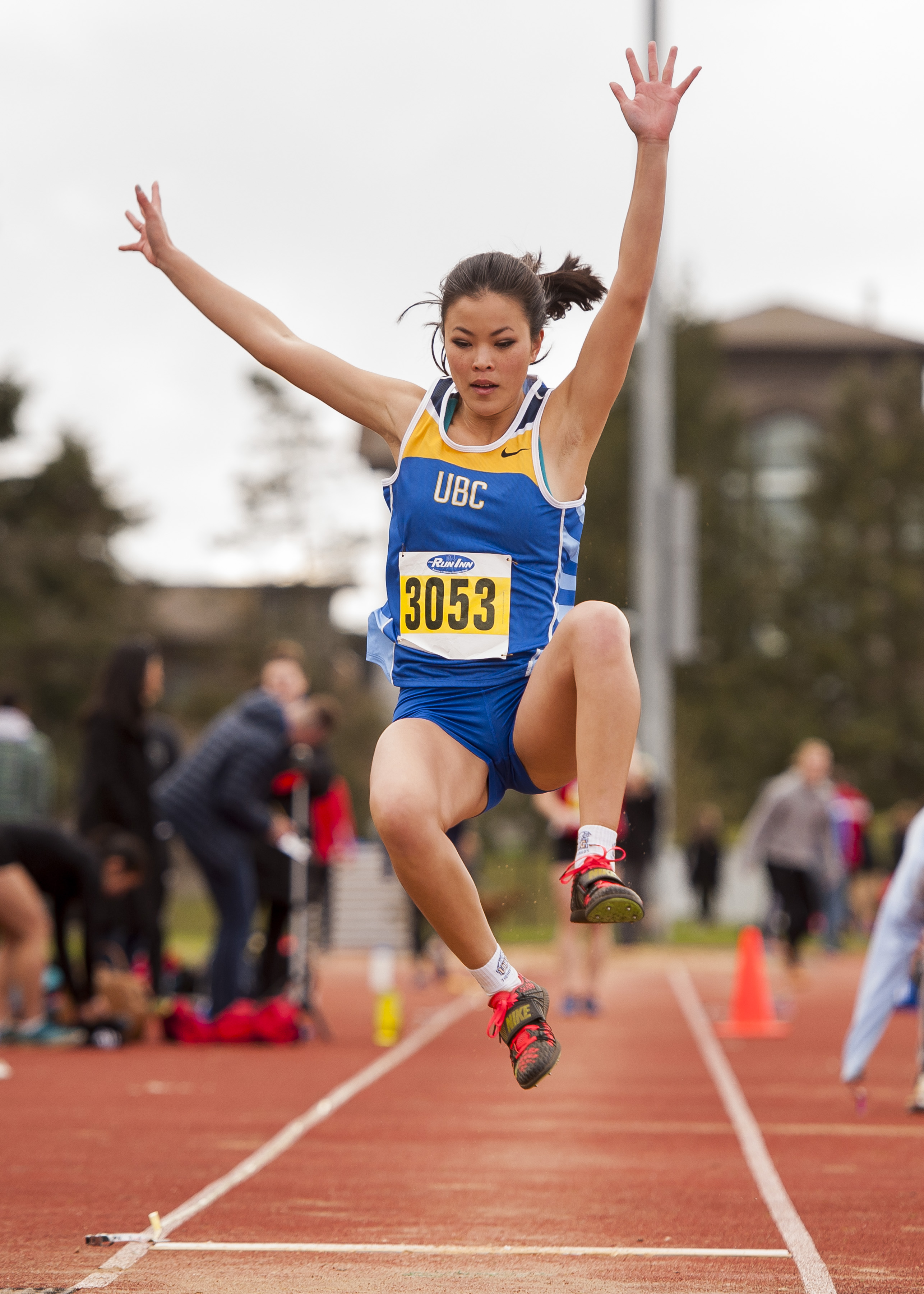 MY: The cutest dog is a pug!

AS: In my unbiased opinion, Vizsla. 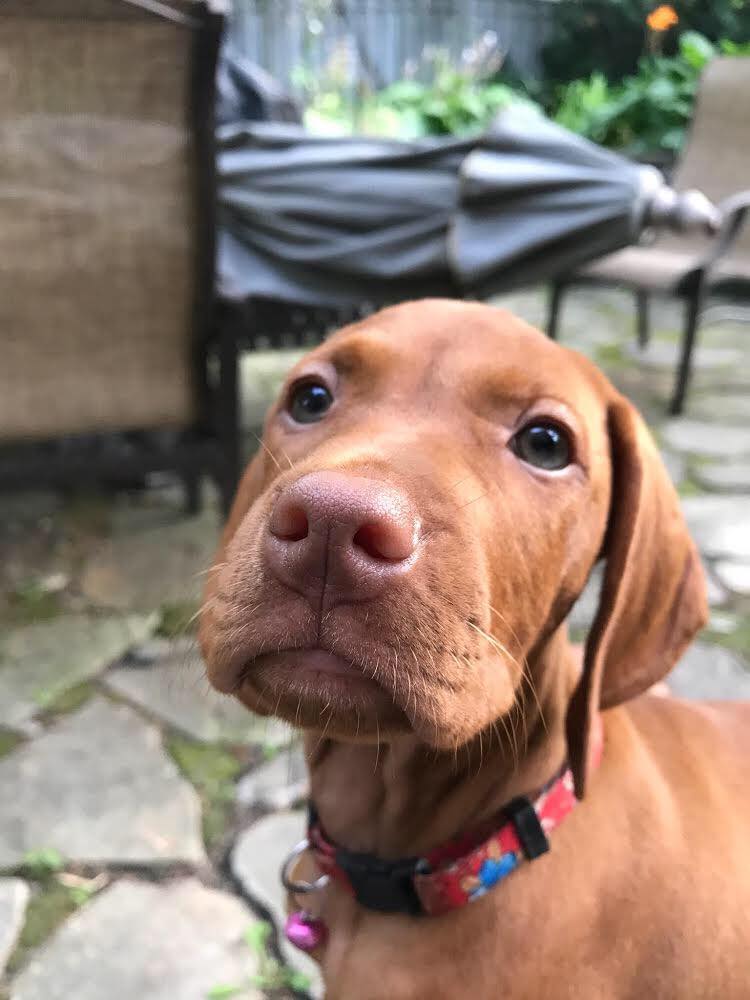 JG: The 33 still haunts my dreams two years removed from taking that route. It’s like an absentee father — never there when you want it, always there when you don’t.

MY: My least favourite bus route is the 7.

AS: I’ve had a few 25 and 33 busses pass by without stopping when they clearly had room in them so not a huge fan.

CG: The 14 through Hastings late at night going eastbound. Got on the 14 thinking I was heading to campus but soon learned I was not. Interesting characters on that bus to say the least. 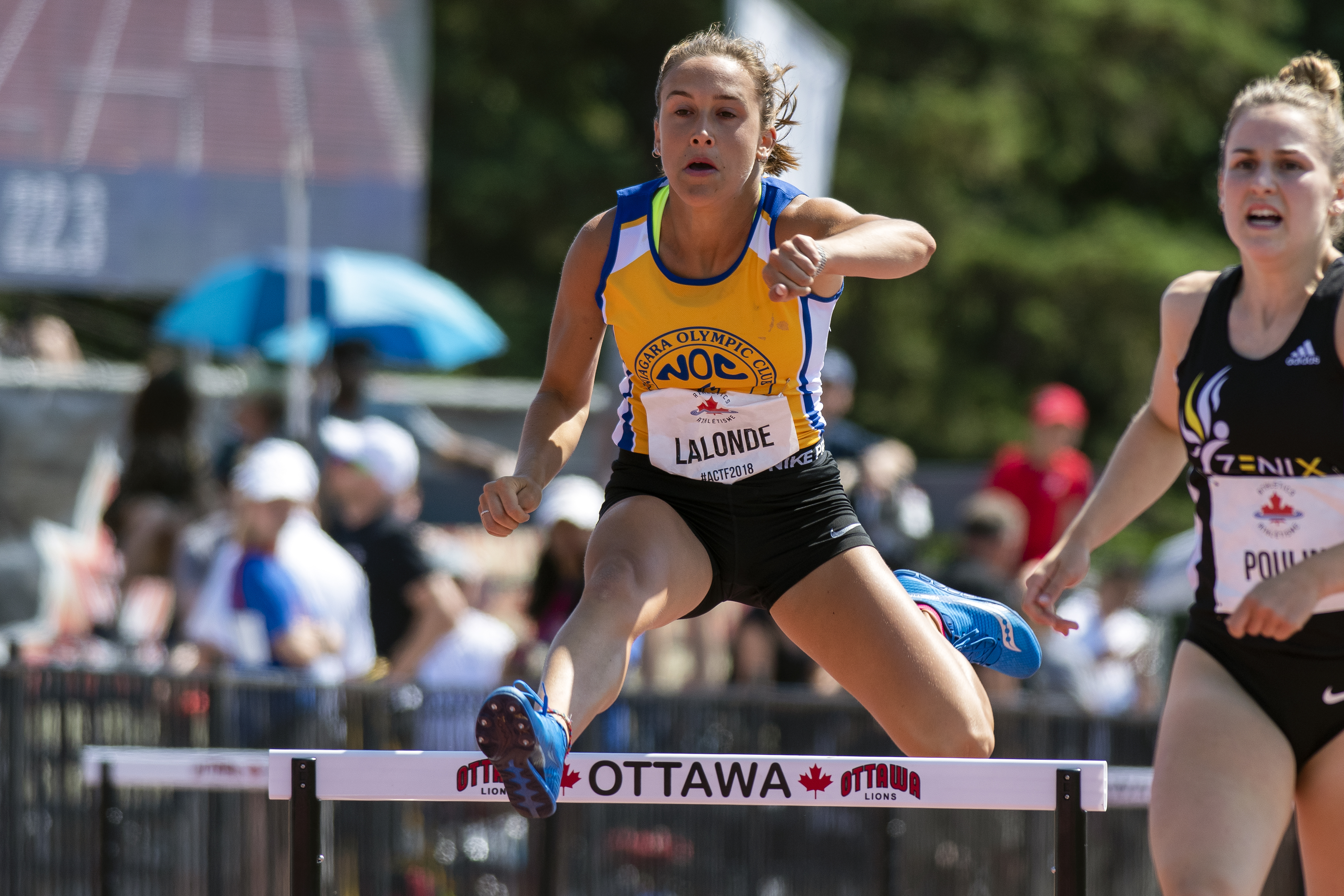 JG: I indulged in the new salted caramel mocha a few weeks back — not sure if that counts as a holiday drink, but it sure seemed like it was worth celebrating to me.

MY: My favourite Starbucks holiday drink is the Gingerbread Latte.

AS: I haven’t really had any of their holiday drinks, but I am always down for an iced coffee or latte. Also, as a student, Starbucks is a bit out of my price range.

SL: Does black coffee count as a holiday drink? 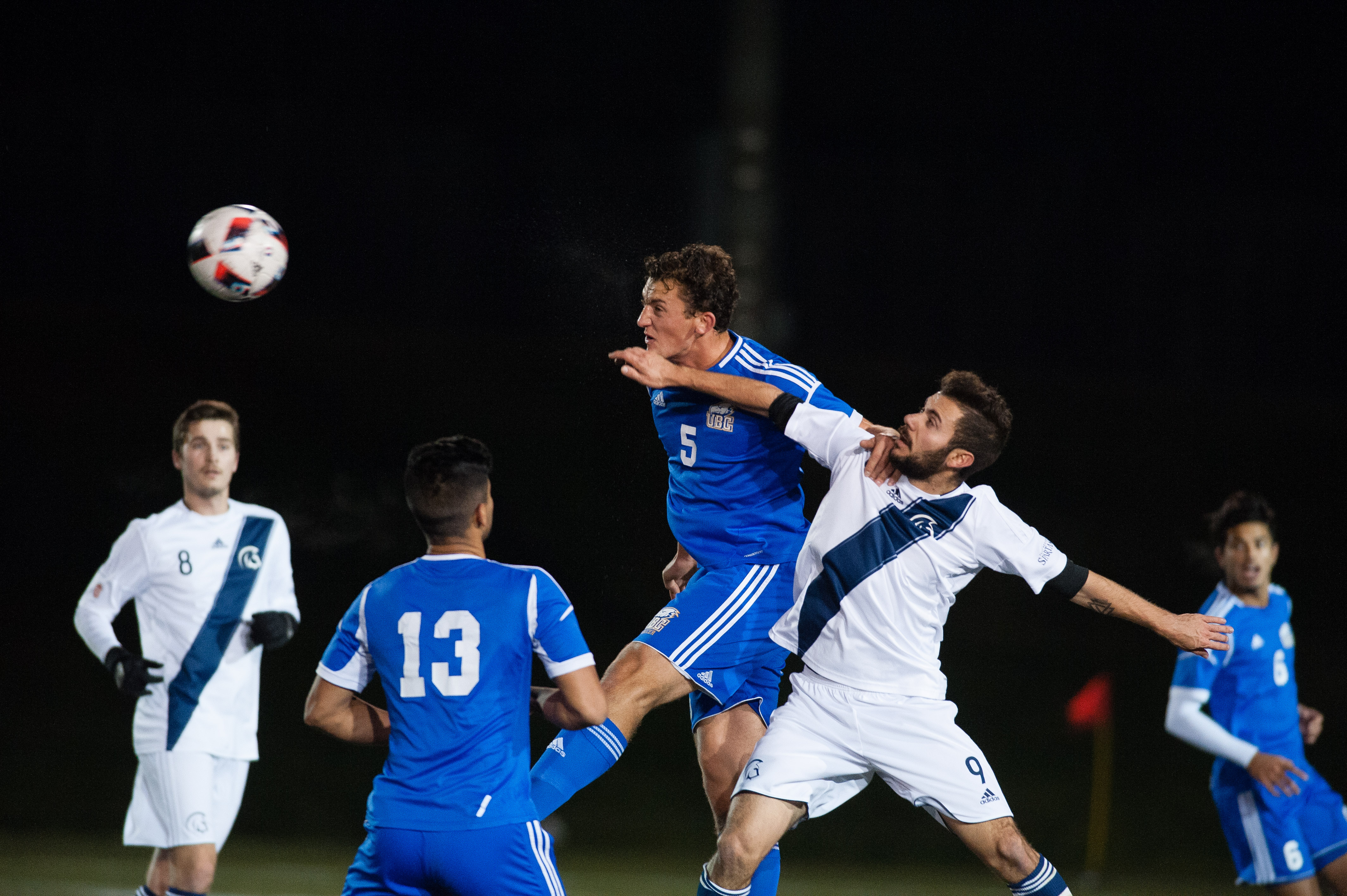