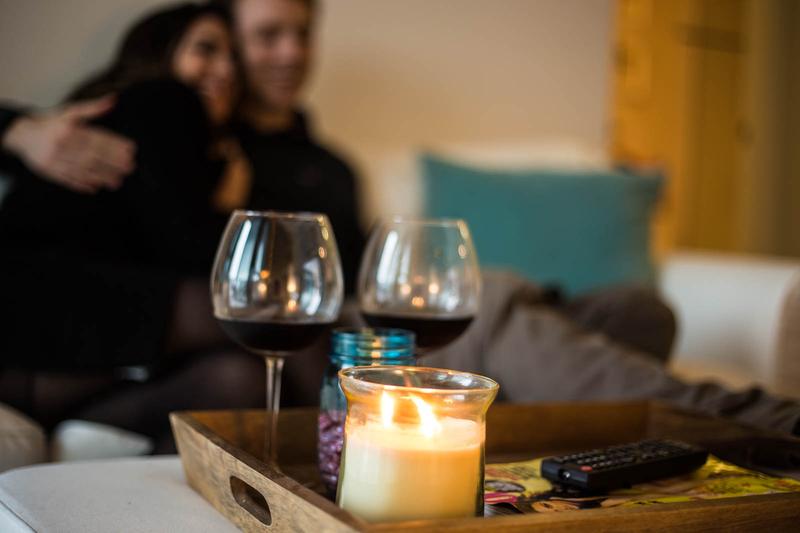 The Ubyssey thought it would be a good idea to resurrect the special two-part Valentine’s Day edition of our T-Birds 5-on-5 series. Not only are most of these athletes single and ready to mingle, but we were also able to dig up some dirt on the best campus spots (and workouts!) to share with your dates in 2017.

We were lucky enough to have some athletes exclusively spill which T-Birds are killing the squat game. Who knows? Maybe The Ubyssey will create another couple this time around.

You can find the first part of the Valentine’s Day edition here.

CN: Hey, boo — I'm not Derrick Rose, but you got me weak in the knees.

JQ: In soccer, you automatically get a yellow card for taking your shirt off, so I'd say the best I've ever heard was “I definitely wouldn't give you a yellow if you took your shirt off.” Smooth AF.

JO: Baseball players always slide head first to get to the next base.

TL: Do you know what the Ravens and I have in common? Good D.

WM: I wish you were on the football team so I could see your backfield in motion.

2) What's your favourite workout to do with a date?

CN: Definitely squats. I want to see what I'm working with.

JO: The Yo-Yo Test. Only because I want to see how much heart and athleticism she has.

WM: My favourite workout with a date would definitely be an ab circuit.

3) How do you add your own personal flare to your team's uniform or athletic attire?

CN: I wear a du-rag underneath my helmet to stay looking fresh and keep my waves on swim.

JQ: If you have ever played with me, you know my own personal flare to the uniform is with my glistening and impressive amount of sweat just from warm-up.

JO: Depending on the day, I sometimes go commando. Of course, I do have my youth kid’s small jock on.

TL: Biceps, triceps. Every other day.

WM: I like to wear two different length socks — a mid-calf sock and a full-long sock. In addition to that, I’ll wear an arm sleeve. Both the sleeve and socks are typically either black or white depending on if the game is home or away.

4) Which one of your team's plays would be a sex position and what would it entail?

CN: There's a play style that is used on the defensive line called the “bang” technique and I think that's pretty self-explanatory.

JQ: In soccer, there aren't too many set plays and the ones we do have, we don't really name. But, I mean, soccer players can play in 11 different positions and exercise vigorously for 90 minutes. (Is this overused or is it still funny?)

JO: It would entail a lot of work.

TL: Our team's plays are not like a sex position. Plays are designed for one to lose and one to win, but that's not the case with sex — both sides win.

WM: This one’s tough. The closest thing I can think of is “storm” because we're all coming.

5) Which T-Bird are you secretly (or not-so-secretly) crushing on and what would you like them to know?

CN: Secretly crushing on Dakoda Shepley ’cause he thick.

JQ: Well, there is this girl on the track team who looks like a pretty angel.

JO: Georgia Braunstein on the women’s soccer team. I would like her to know if she is serious about getting with daddy, she needs to get more pucks on the net next year.

TL: Emily Russell low-key a baddie. Don't sleep on her. I would draft her first round.

WM: The T-Bird I'm currently crushing on would have to be our women’s T-Bird of the Week, Alexa Ranahan. I saw her for the first time in passing at the varsity gym last semester during exams, and was immediately captivated. I would like her to know that she has a beautiful smile.