UBC’s baseball field is named after a big oil company. What does that mean for divestment? 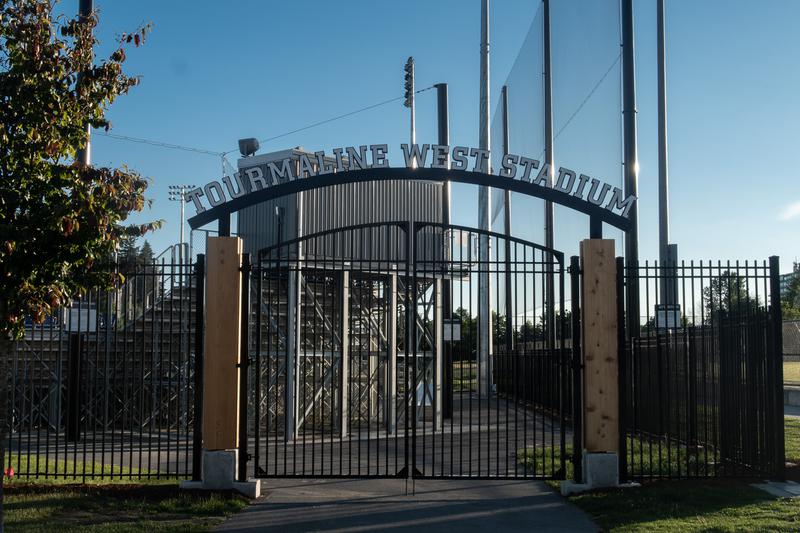 In addition to funding Tourmaline Stadium, the oil magnate was the sole donor of the eponymous Rose Indoor Training Centre. Matt Asuncion

Tucked away behind trees off of the East Mall and West 16th Avenue roundabout lies Tourmaline West Baseball Stadium.

Home to Thunderbirds baseball, the $5-million field was built in 2018 to make UBC a “destination” for different baseball championships.

But part of that money — not to mention the stadium’s name — comes from Tourmaline Oil Corporation, a Canadian crude oil and natural gas company. Tourmaline had revenues of $2.1 billion in 2019 from what Bloomberg calls its “aggressive” operations in the Western Canadian Sedimentary Basin spanning Manitoba, Saskatchewan, Alberta, BC and the Northwest Territories.

With the T-Birds’ baseball nest both funded by and named for a massive oil company, student activists like Rachel Cheang are left skeptical of how UBC can fulfill its commitment to fighting the climate crisis.

“It reminds us that divestment can't be the end all,” said Cheang, a member of climate group UBCC350. “Committing to divestment should really just be the beginning of challenging what our institutions should be doing to uphold the values and the principles of climate justice.”

The stadium’s lead donor was Michael Rose, Tourmaline founder, president and CEO. His contribution was part of $26 million that he donated to a handful of Canadian schools and sports programs.

In addition to funding Tourmaline Stadium, the oil magnate was the sole donor of the eponymous Rose Indoor Training Centre. It’s unclear how much the university received in total: Tourmaline did not respond to requests for comment and UBC didn’t provide a figure to The Ubyssey.

According to the Okotoks Dawgs baseball team website, Rose is a longtime Boston Red Sox fan who played baseball in his youth. He became a donor of the Calgary-suburb team after his son joined the club, where Rose financed a fieldhouse named after his old company Duvernay Oil Corp. as well as the Dawgs’ own Tourmaline Field.

Rose’s 2019 induction into the Dawgs Hall of Fame in 2019 was accompanied by a UBC event with baseball director Terry McKaig and President Santa Ono honouring Rose’s donation.

In an emailed statement, university spokesperson Kurt Heinrich said UBC Athletics and Recreation had requested the stadium be named for Tourmaline after his contributions. The Board of Governors approved the name in February 2018 in accordance with university naming policy GA6.

“Since receiving upgrades, the UBC Baseball Tourmaline West Stadium has had a tremendously positive impact on the campus and wider communities — putting the university on the map as a premier destination for international baseball, while also fostering health, wellbeing and social connections for the many community members who use the space,” said Heinrich.

“We are grateful to Mr. Rose for his generosity and commitment to supporting a world-class baseball facility and important community amenity at UBC.” 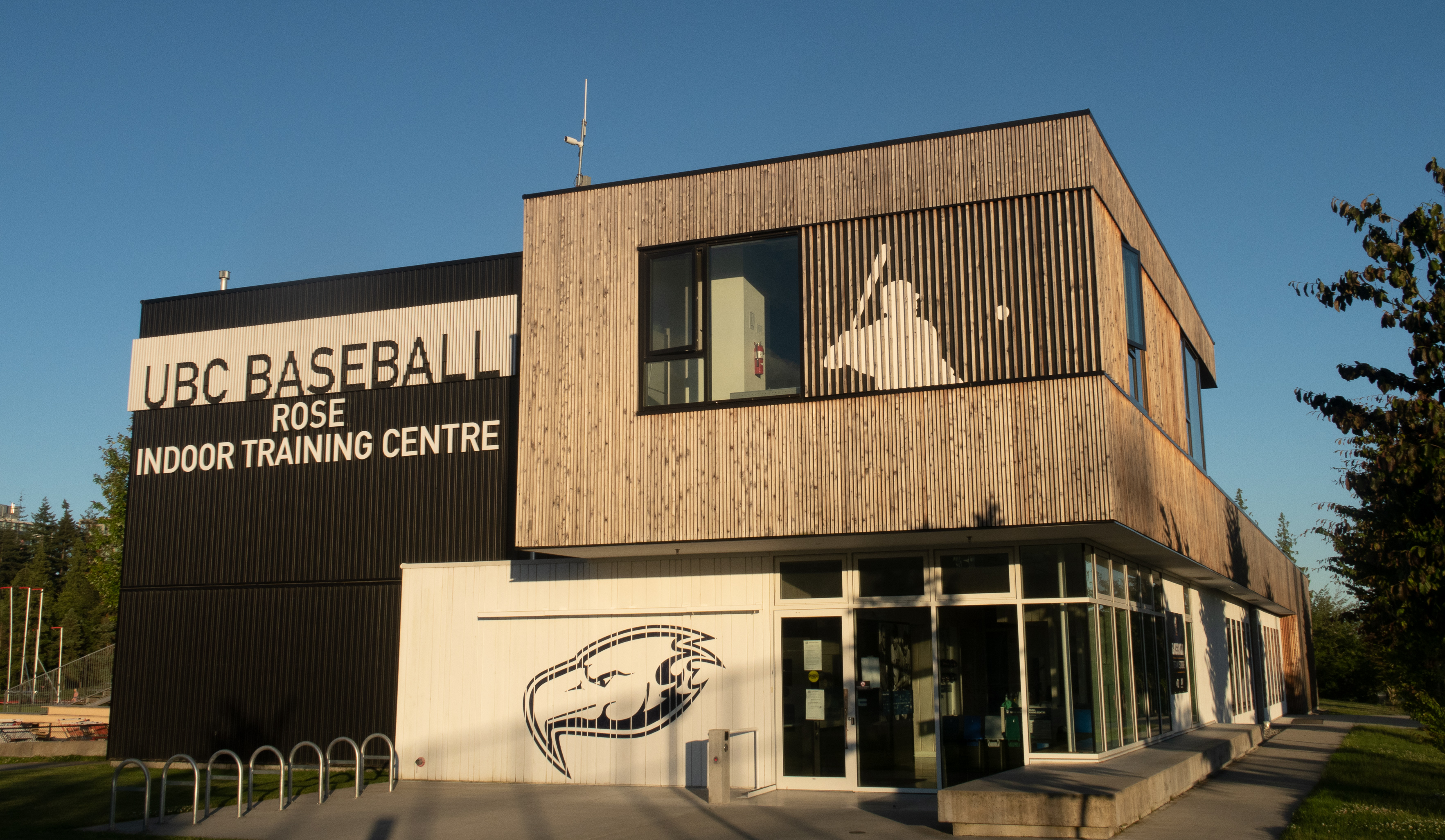 “We are grateful to Mr. Rose for his generosity and commitment to supporting a world-class baseball facility and important community amenity at UBC.” Matt Asuncion

Cheang was surprised that the university would name a field after Tourmaline, but it’s not the first case of UBC accepting an industry cheque.

In November 2019, campus group Students for Mining Justice protested in solidarity with the Xinka Indigenous people against Vancouver-based Pan American Silver’s stake in the Escobal silver mine in Guatemala. Ross Beaty, university alumnus and Pan American Silver director, was a significant donor to the UBC Beaty Biodiversity Research Centre.

The link between racism and this funding exists on a systemic level, Cheang said. Not only does resource extraction continue to conflict with Indigenous claims to self-governance, but the fossil fuel industry contributes to the climate crisis which disproportionately impacts Indigenous peoples, especially those living in remote communities.

“It does not make sense for UBC to claim that it has ‘zero tolerance’ for racism and then go ahead and name a baseball field after a company that continues to profit [from] resource exploitation of violent extractions of stolen lands,” said Cheang.

Despite anti-racist activism spurring a worldwide wave of removals of monuments that memorialize racist figures, Heinrich said UBC would not consider changing the name of Tourmaline West Baseball Stadium.

Still, Cheang said the university should rethink whom it chooses to honour through facility names or other means.

“It’s not just where we’re putting our investments in, but also questioning who we’re choosing to commemorate and celebrate,” she said.

“And that really signals to what kind of values we uphold as an institution and what kind of systems we are benefiting from and profiting off [of].”