From Canada to Cologne: Quidditch goes beyond the fields of UBC 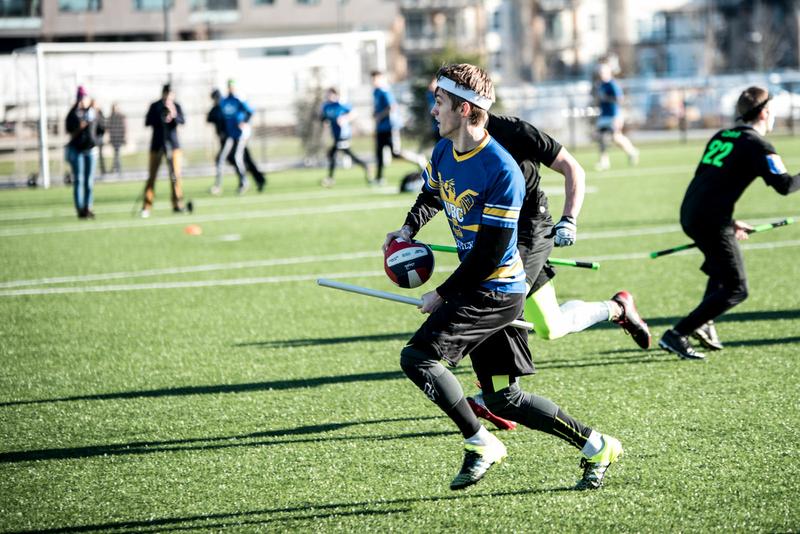 It’s shortly before 9 p.m. on a rainy Thursday night when the bi-weekly TSC Quidditch practice starts to come to life — the hoops are raised, the balls are dispersed and the “brooms” are mounted. Fresh off of their second place victory at a recent regional competition, the team is already busy preparing for the next tournaments on their schedule.

The team’s most recent competition, Octobear, took place on Saturday, October 14 in Calgary, Alberta. “It was us and two teams from Alberta: Calgary and Edmonton,” said first-year chaser Fred DeNisco. “We had a rough start with Calgary — we lost from a snitch catch, which is worth 30 points. But after that we ended up beating Edmonton twice and Calgary in our second round.”

The significance of these later wins allowed the team to head home feeling victorious. “Edmonton, the team that won first place, was the team that beat us in the semifinals at nationals last year, so we were there for revenge,” said Julie Velazquez, a second-year beater. “And there are definitely things we need to work on, but overall I was really proud of our playing [at Octobear]. It felt like a victory.” 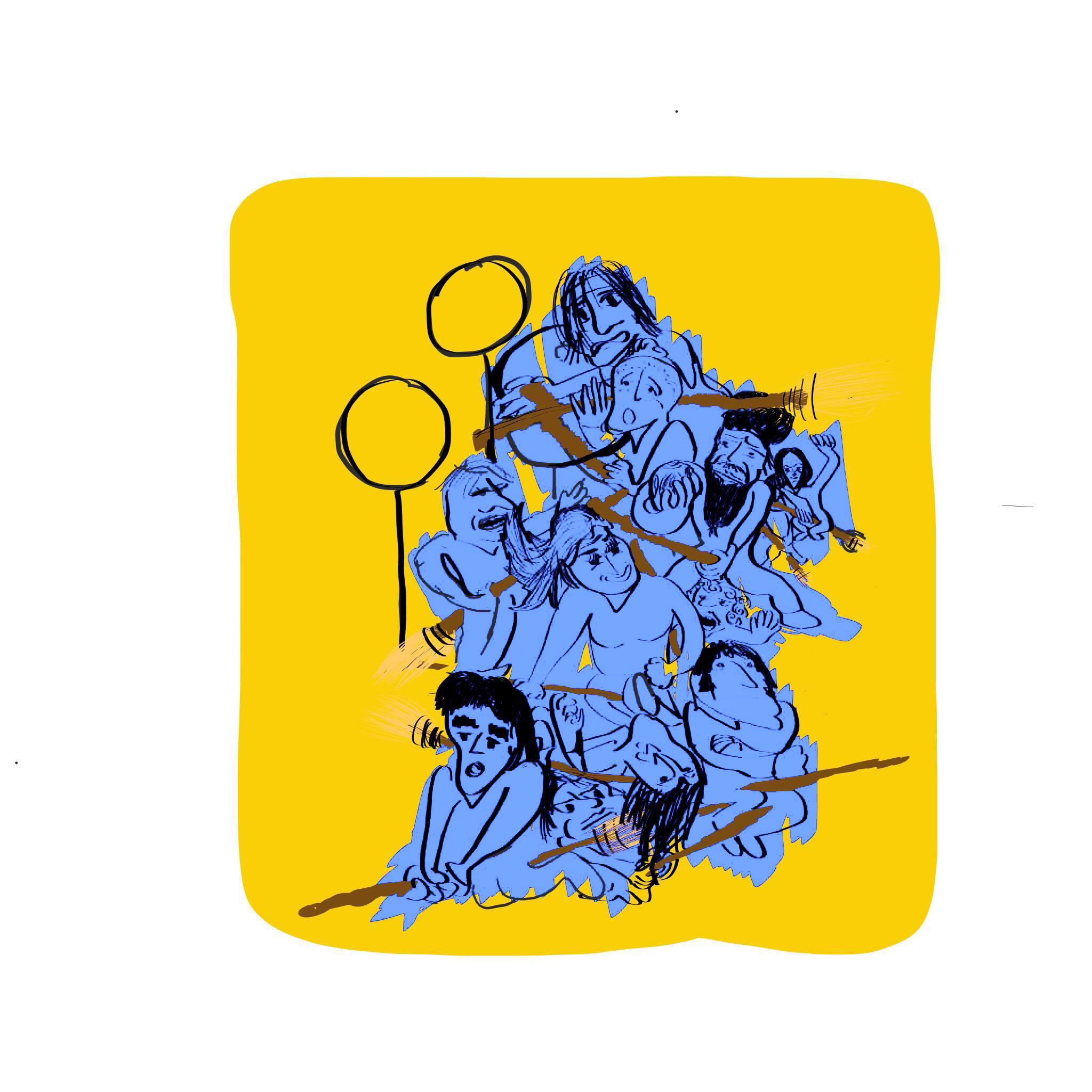 So what does this unique sport entail? Second-year chaser and Social Outreach Executive Erin Woodell explained that Quidditch is “a coed, full-contact sport based on the invented sport from the Harry Potter books. It was adapted into a real life Muggle sport around ten years ago in Vermont and since then has not only become a nationwide competitive sport but also an international sport and and an official Thunderbird Sports Club sport at UBC.”

When asked about what drew her to Quidditch, Woodell pointed out that something great about it is its accessibility, as most people don’t start playing until they come to college — virtually everyone is new to the sport, allowing for an even playing field and differentiating it from sports such as swimming or soccer that children begin at young ages.

Additionally, one aspect of Quidditch that has developed more in recent years is the sport’s international presence. “I went to Europe in May and I tried to look for Quidditch teams in every city I went to,” explained Woodell. “I found one in Frankfurt, one in Cologne, one in Barcelona, and one in Berlin.” Each year, participating countries hold their own national competition and every two years there’s a World Cup; the competitions attended by the UBC team, however, are at the regional and national level.

Despite having just recently returned from Calgary, the TSC Quidditch team is already working towards their next events. On Saturday, November 4, the team will be hosting a tournament in Vancouver.