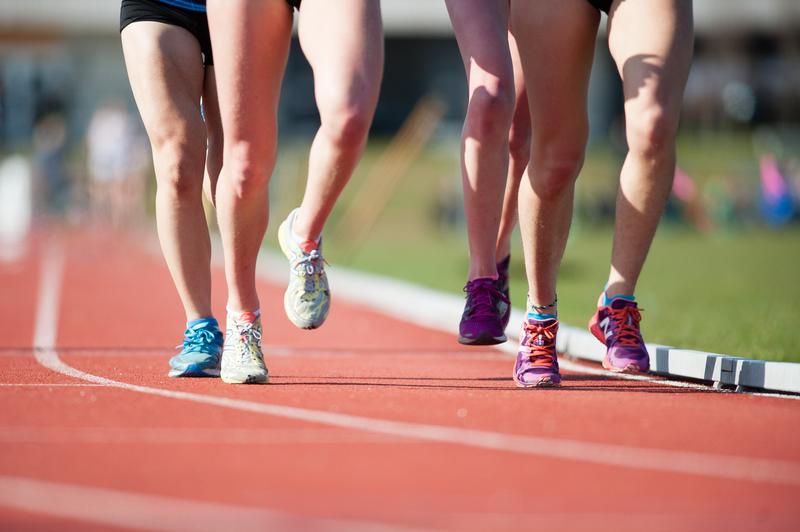 In late October or early November of 2019, the student said the coach gave the student-athlete a massage in a private treatment room. File Patrick Gillin

A UBC athlete on the track and field team is alleging that a coach sexually assaulted her during a massage therapy treatment. She is suing both the coach and UBC, the Vancouver Sun reported this morning.

In late October or early November of 2019, the student said the coach gave the student-athlete a massage in a private treatment room.

She alleges the coach made a comment about her genitals while touching and rubbing her inner thigh, pelvic and genital areas.

As a result of the sexual assault, the student-athlete said that she has been suffering from post-traumatic stress disorder. She said her relationships to her close social circle, including her family members, have also been harmed.

The student-athlete says she reported the alleged assault to UBC in September 2020, but the coach denied the allegation. An external investigation was then launched, the Vancouver Sun reported.

The investigator found that the coach did touch the student-athlete without her consent, but said that he did not have any sexual motivation and therefore did not violate UBC’s sexual misconduct policy, Policy SC17.

However, the student is arguing that sexual motivation is not needed to commit sexual assault.

“UBC knew, or ought to have known, the report’s conclusion regarding C.D.’s conduct upon the plaintiff was a plain and obvious misinterpretation of what constitutes sexual assault and battery and of its own sexual misconduct policy,” the lawsuit reads.

The coach’s employment was terminated in March, the Sun reported, but the reasoning has not been disclosed, says the lawsuit.

The Ubyssey has contacted UBC for comment on the allegations, but said no comments will be made before the courts. None of these allegations have been proven in court.

Recently, three former UBC football players charged with sexual assault. Following the announcement, VP Students Ainsley Carry wrote on behalf of UBC in a statement, “Sexual violence has no place here at UBC and I can tell you those accused are no longer students at the university.”

The province also released a new Sexual Violence Prevention and Response Training series in efforts to prevent and respond to sexual violence on campus last month. Kavie Toor, managing director of UBC Atheletics and Recreation, said that UBC Athletics was reviewing the provincial materials as it develops its sexual violence training.

This is a developing story and will be updated as more information is made available.