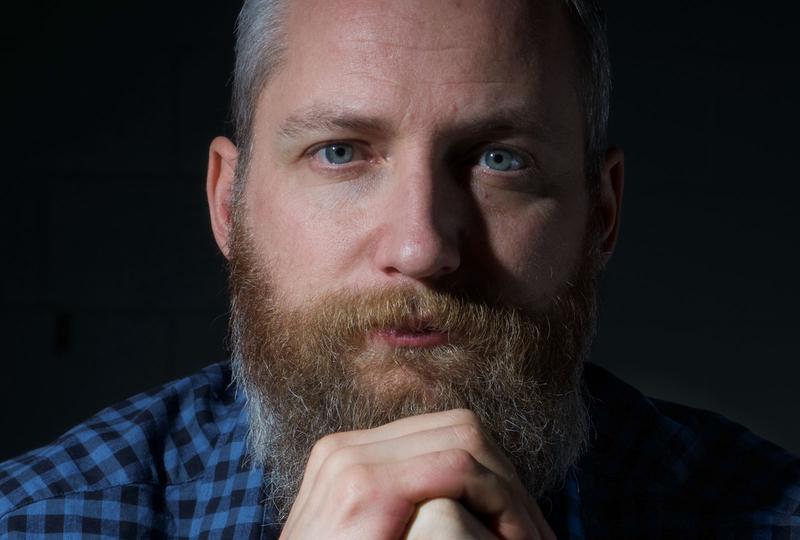 Stability is key when it comes to running a hockey team. UBC needs to keep Butenschon as a coach. Choladhorn Sinrachtanant

Over the last three seasons, the UBC men’s hockey team has gone through a different head coach each year.

First, it was Milan Dragicevic. He was fired in March 2014 after 12 years with the team. Tyler Kuntz resigned at the end of the 2014/15 season and Adam Shell left the team for undisclosed reasons in the summer of 2016. With Shell gone, former NHL player and UBC assistant coach Sven Butenschon was promoted to the head coaching position.

We saw how the coaching change at the beginning of the season affected the ’Birds. The team had a slow start under their new head coach and through the first half of the season, they compiled a dismal 5-10-1 record.

The ’Birds improved in their latter half of the season. Against all odds, they were able to make an impressive run that secured them a spot in the postseason. Butenschon’s system paid off in the long run and saved the team from embarrassment.

Another shake-up is the last thing the squad needs. UBC needs to keep Butenschon as a coach. Stability is key when it comes to running a hockey team.

With Butenschon at the helm, the ’Birds showed steady improvement. Although the results were still underwhelming, their late-season efforts were impressive. The team played from behind numerous times throughout the season and somehow found ways to get the job done.

Their future also looks promising. With his NHL experience and professional hockey connections, the ’Birds bench boss is likely to recruit some exciting young talent over the offseason.

Besides, this was a memorable season for the team to say the least. UBC broke headlines when starting goaltender Matt Hewitt got called up to the Vancouver Canucks as an emergency backup to Jacob Markstrom. Hewitt would also backstop the ’Birds to their first Winter Classic win in front of a record crowd of over 5,000.

Simply put, we saw a more thrilling team this year. Win or lose, spectators love to watch an exciting team and that’s the style of hockey that Butenschon has orchestrated.

The athletics department needs to realize that Butenschon is slowly building a refreshing brand of hockey for the Thunderbirds. It is a no-brainer that UBC ought to keep their bearded leader at the helm.