UBC table tennis is conquering Cascadia outside of the spotlight 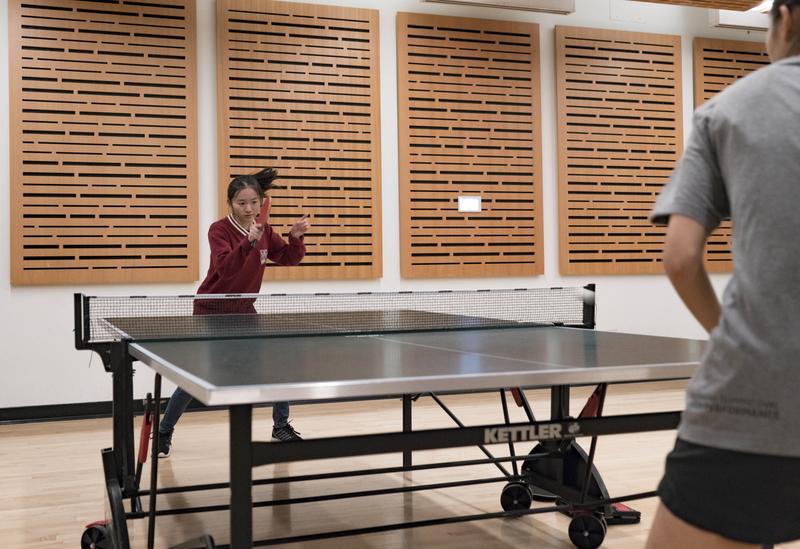 On a campus as big as UBC, it is easy for teams to fly under the radar — particularly those outside of the Thunderbird varsity sphere. One such team now sits in the history books for their sport here in the Cascadia region, an achievement they earned quietly across the border in the fall: UBC table tennis.

Over the November 11 weekend, the AMS club team took home their first championship of the year in a Northwest divisional game at the University of Washington campus. With the win, the co-ed team and the women’s team headed back to Vancouver as the top team divisionally, which guaranteed them a spot in regionals.

They currently have a 4-0-0 record, topping the Northwest division table ahead of four other teams including Washington and Oregon.

To many, this non-varsity team may sound unfamiliar. In fact, the team has a longstanding history on campus, though it only started showing its strength in international games last season.

“UBC always had a team, but we didn’t play that well,” said club President Mary Shen.

However, as excellent players such as Michelle Yeung — a team Canada player at the time —joined UBC’s roster and the AMS started providing funding for the competitive sports team, the team reached a new standard of competition it didn’t think possible.

“In 2016, our women’s team placed fourth in the North America College Championship, and our co-ed team ended up 16th in the league,” Shen said. “It was our first time going to the nationals.”

As for this season, Shen is hopeful for some impressive results with their current roster.

“Besides Michelle Yeung, we also have a lot of team BC members play in the team…. We’re aiming for the national championship this year,” she said.

The team also benefitted from a large-scale club shift last season: the combination of their competitive team and their general club. This upped their player selection substantially, while also spreading table tennis further across the UBC community. 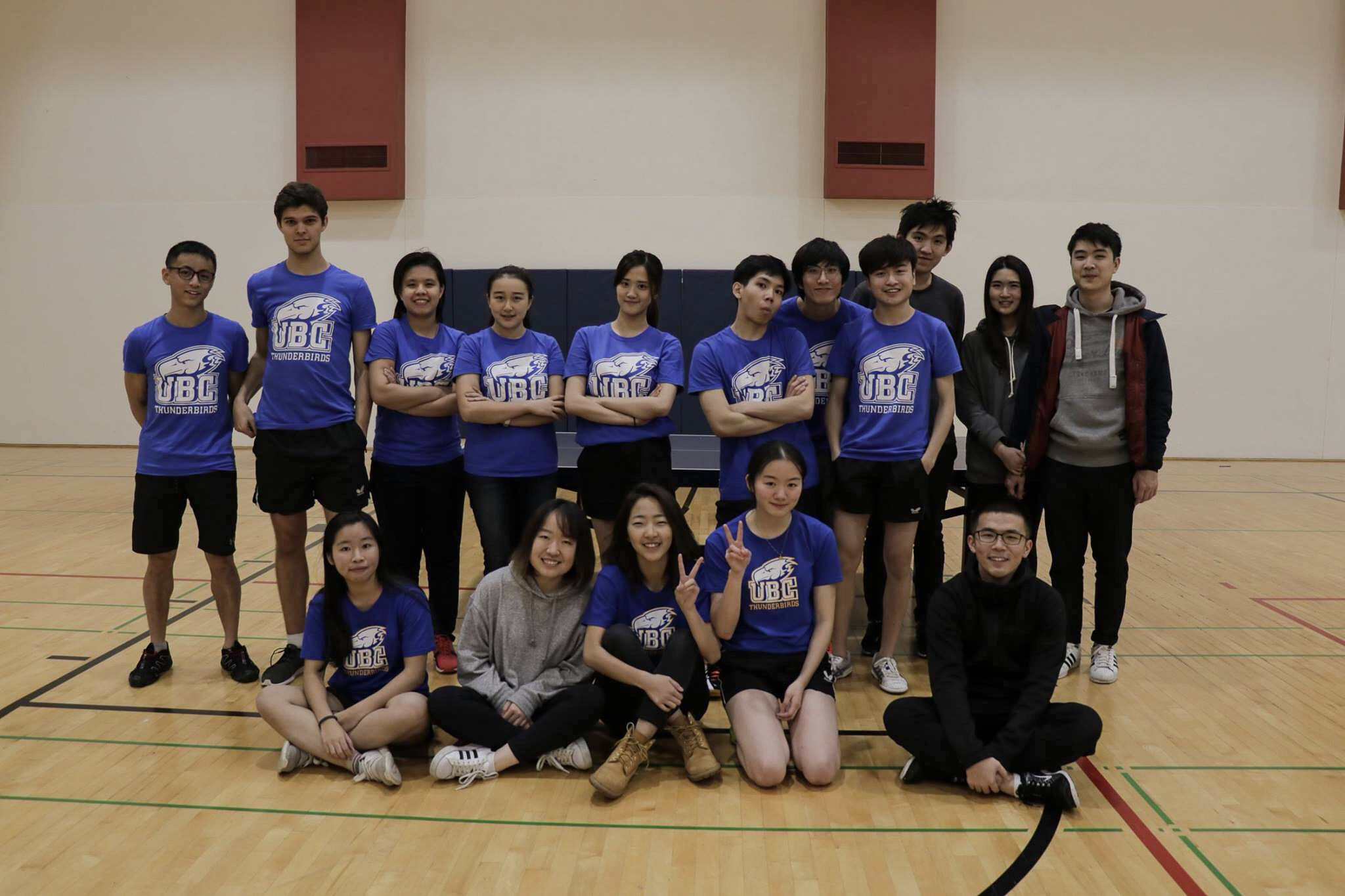 One major difference from the other sports on campus is that UBC table tennis does not have a men’s team.

“That’s because the league we take part [in] doesn’t have a men session. I think it’s a way they … encourage female athletes to participate in the team,” Shen explained.

“Right now, we have four girls in our women’s team and eight members of our co-ed teams. They’re all selected for the annual tryout at the beginning of the school year. These people represent maybe the highest table tennis skill level in Vancouver, as we are the only team in Canada West.”

While table tennis is a well-known sport in Asia, first-year Norwegian player Hans Peter also sees it growing in popularity around the world and on campus.

“It’s fairly well-known in the world that table tennis is very popular in Eastern Asia, and it’s a part of Eastern Asia’s culture as well. The majority [of] members of our team either come from or have a background from Eastern Asia,” Peter said.

“However, if you go to our public session on Tuesday, Wednesday and Thursday, you can see that there [is] a lot more [diversity] between the players there. Because anyone in any skill level is welcome here, and we want to build a friendly atmosphere for everyone who wants to learn about this fascinating sports.”

Even after their successful weekend in Washington in November, the club president and the players said that there’s still a lot of work need to be done.

“We’re trying to promote table tennis in general,” Shen said. “We’re hoping to host a tournament here in Vancouver. Right now we still have to face [some] obstacles. Many teams are based in the US and they may not want to come, but if we have enough amount of resources, I believe we can make this dream come true.”

BC announces $1.5 million in funding for Indigenous students amid COVID-19 pandemic