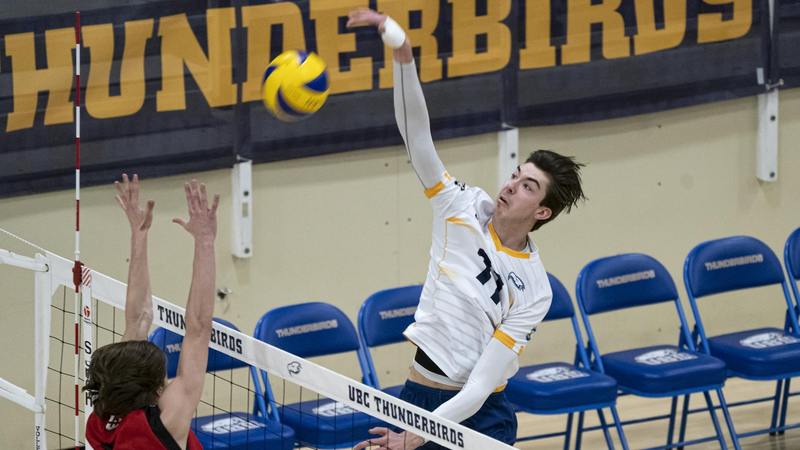 They started training with the National Team in May and they will proceed to the Pan American Cup in Veracruz, Mexico from August 22 to 30. Courtesy UBC Athletics

As Volleyball Canada released the NextGen(Senior B) national team roster this year, two UBC Thunderbirds from the men’s volleyball team are going to join the other two UBC alumni in Gatineau, Quebec this summer to prepare for the Pan American Cup in August.

Coltyn Liu, the fourth year Outside hitter, and Matt Neaves, the third year opposite are going to reunite with Fynn McCarthy and Byron Keturakis, who were also members from the 2018 National Championship team. They started training with the National Team in May and they will proceed to the Pan American Cup in Veracruz, Mexico from August 22 to 30.

According to UBC Athletic, coached by Joao Bravo, Matt Harris and Chris Voth, the NextGen team is made up of athletes who “have the potential to represent Canada at the 2024 Olympic Games in Paris.”

“I feel really blessed about [getting nominated to the team], being a part of the National team was a pretty long dream of mine and one of my end-goals is to compete at the Olympics one day. I know this is the next step, I feel really fortunate that I was one of the 16 guys to have made the team, and I’m really pumped for this summer,” said Liu. 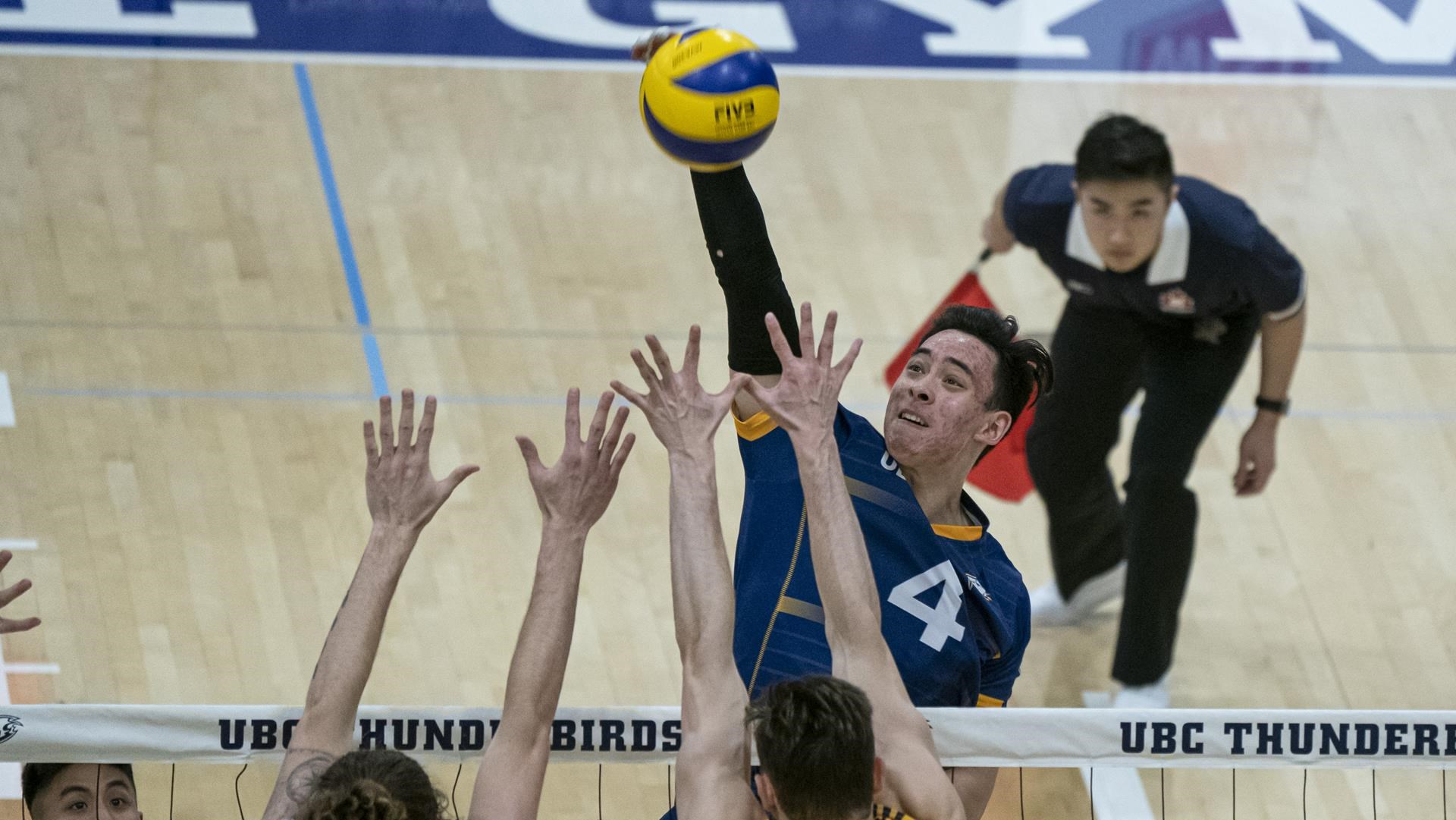 This is also going to be the first time the four UBC T-birds play together since the National Championship game in 2018.

After the National Championship, the former setter Keturakis has graduated from the Applied Science program and went playing pro with Narbonne Volley of France's Pro A League. Then with three years of professional volleyball experience in his pocket, Keturakis is returning to Canada for the NextGen team from the Netzhoppers in the German Bundesliga.

The former middle blocker McCarthy also chose the professional path after winning the championship in his first year, signing with the Montpellier UC in the French league A. 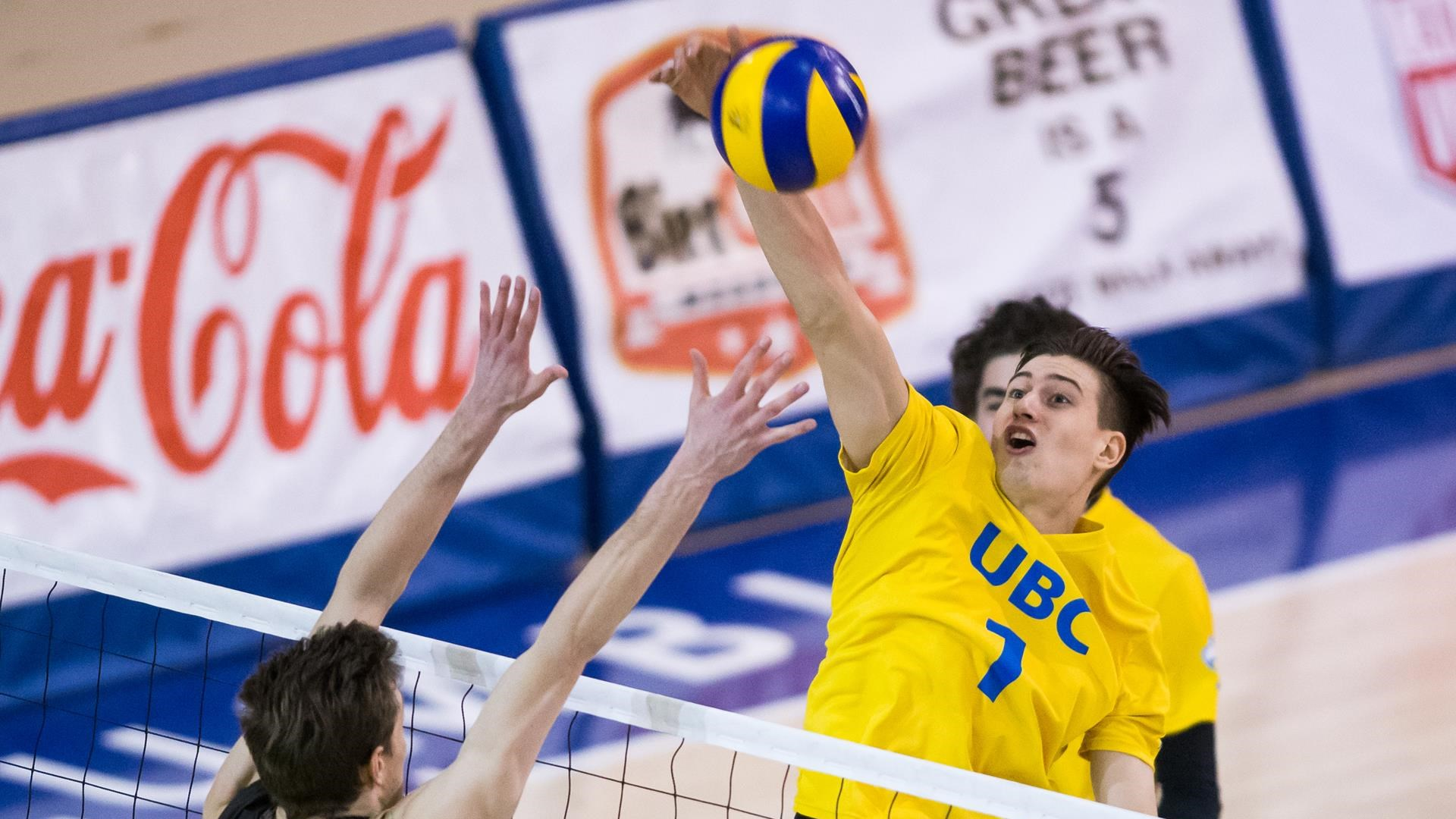 After three years of professional volleyball experience, Keturakis is returning to Canada for the NextGen team from the Netzhoppers in the German Bundesliga. Courtesy UBC Athletics

“I think it’s really great to be able to play with my teammates in the National team,”said Neaves.

“My best friend is Coltyn, so I’m very excited to see him in the summer. I’ve never played with Byron who graduated a year before I came in, so I’m super excited to go and learn from him. I’ve been playing with Fynn McCarthy in the junior national team. I really liked him, so I’m excited just to continue playing with them.” 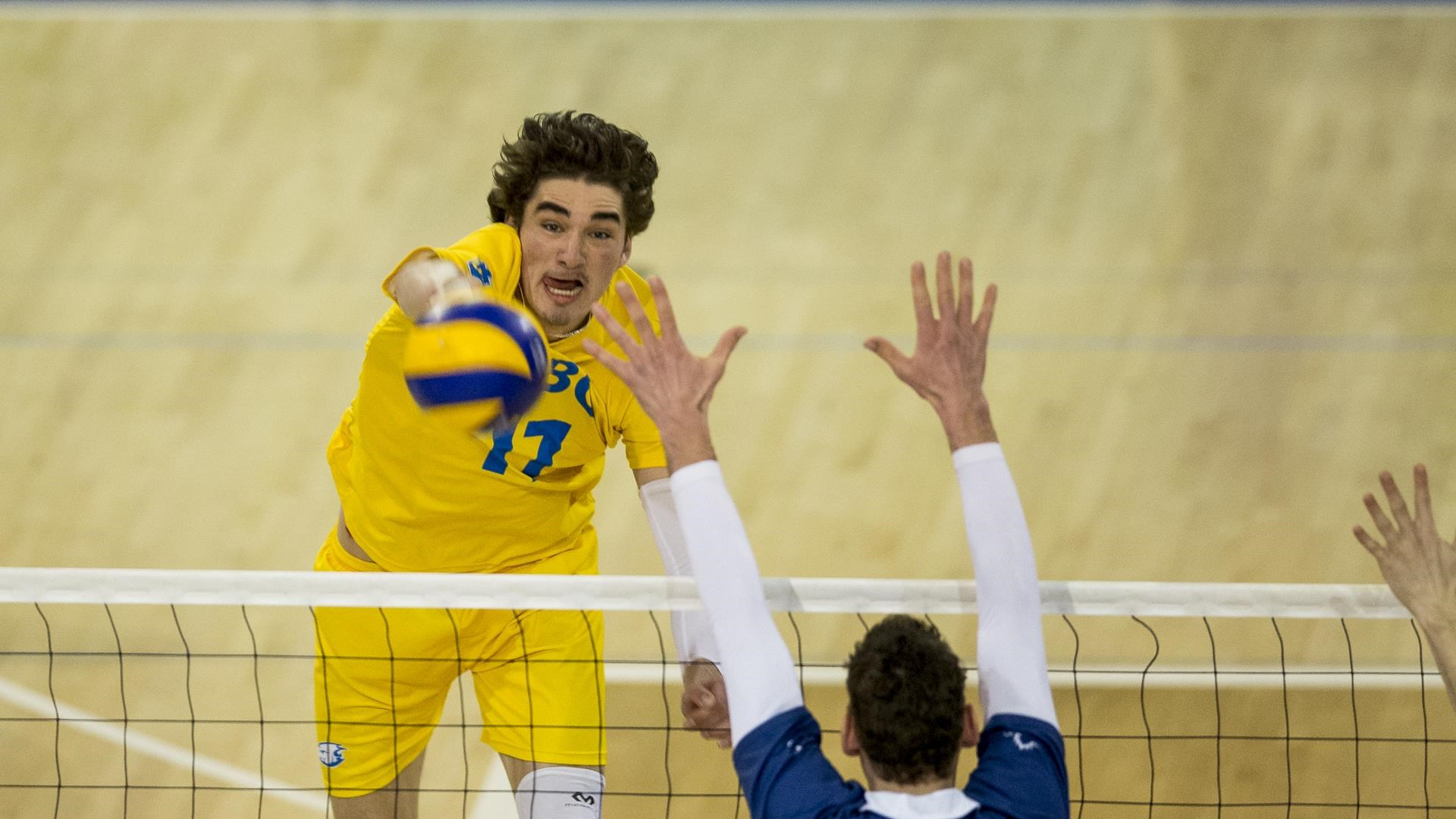 Prior to being selected to the NextGen team, Neaves was training with the National Excellence Program (NEP), which had helped him prepare for the upcoming Pan American Cup in August.

To the Thunderbirds, being able to step into the game court again after a one-year pause due to the pandemic, is both stressful and motivating.

“I will say I’m more excited than anything else. I’m just really pumped just to be able to represent Canada,”said Liu with confidence.