Weekend Rundown: As the summer seasons rev up, it was a rare weekend of all away games for the T-Birds 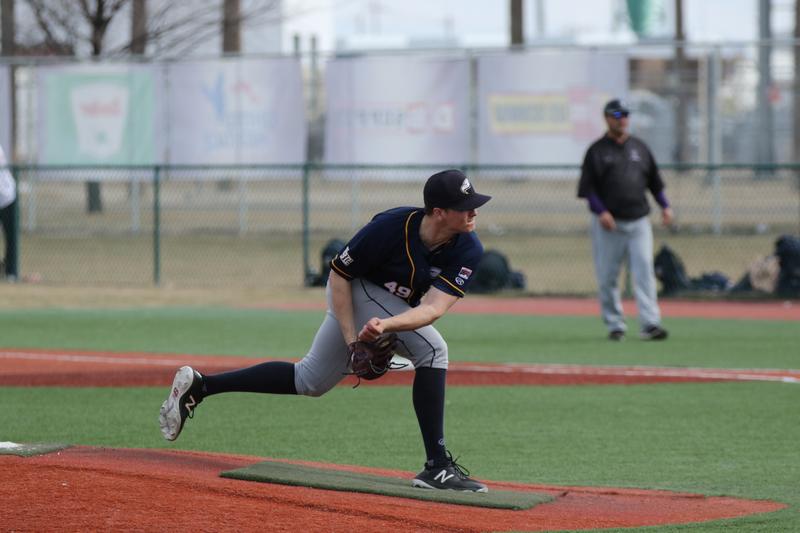 School’s winding down and so is the number of sports you can watch on campus. This weekend in regular season play, the baseball, softball and rugby teams competed for your prized attention.

The second contest — a 15-3 blowout — was perhaps most indicative of the Thunderbird’s recent mid-season surge, with the game cut short in the seventh inning due to the 10-run rule.

Next up for baseball is another series in Idaho, this time versus Lewis-Clarke State ­— against whom they have a 3-1 record so far this year. First pitch of that series is 3:30 p.m. on Friday at UBC.

They came into the weekend with an 8-5 record, and will leave 9-10 barring Monday’s result.

Yote pitcher Colette Roberts tossed a strong series, extinguishing what is usually a potent batting lineup for the ’Birds.

In Sunday’s double header, right fielder Cassa Courtney had 3 RBIs and 2 home runs. Left fielder Avery Hilpert tacked on 2 more RBIs and one homer to cap off the weekend on a high note. 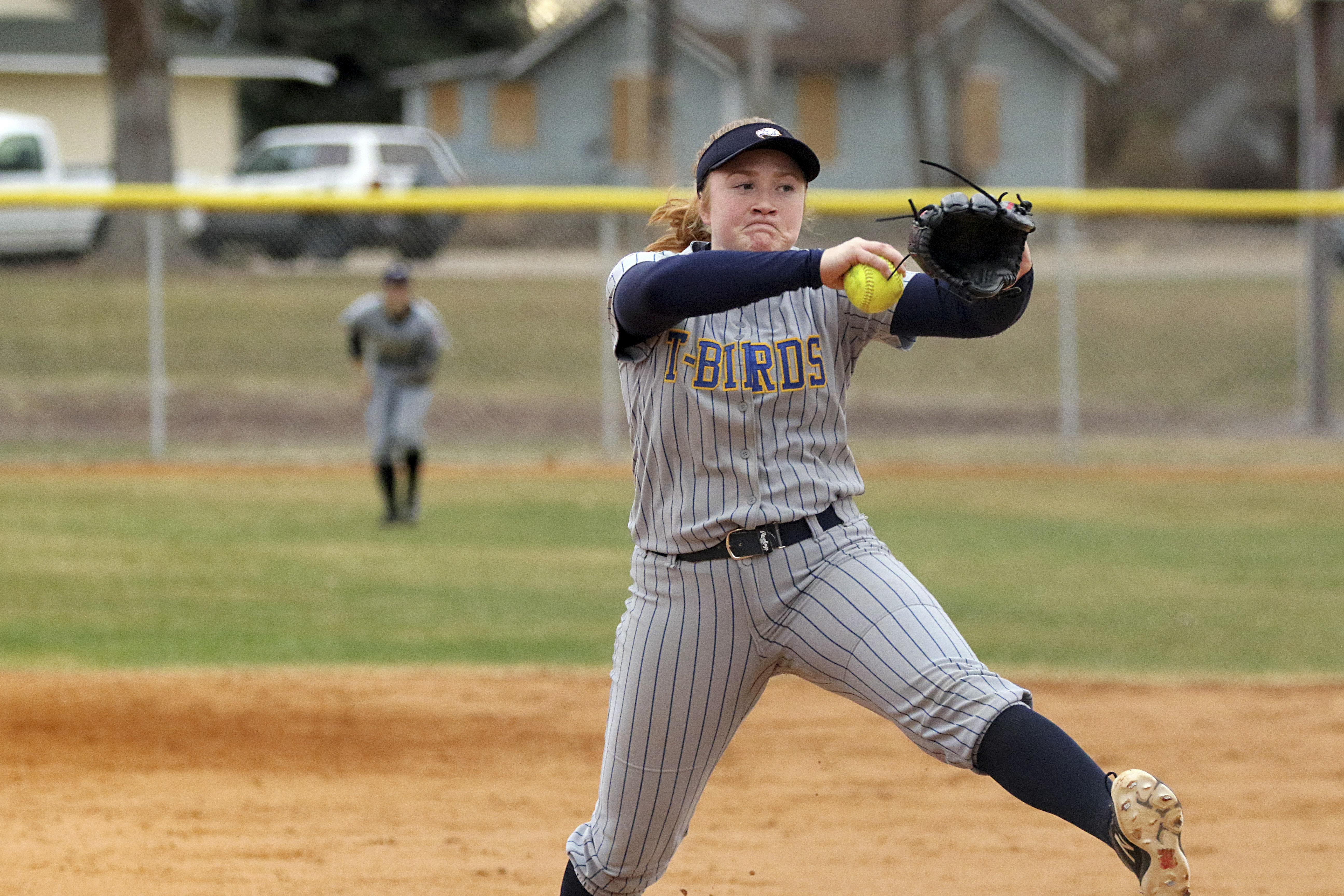 This Friday they play Providence at Softball City in Surrey at 1:30 p.m.

As has been the trend through most of the season, the Thunderbirds men’s rugby team put on another convincing performances against James Bay AA with a 54-13 win on the road in Victoria over the weekend.

The away victory puts UBC on a 12-3 conference record, and with just one week left of regular season play likely puts them in second place going into playoffs.

It’s the second time in as many weeks that the Thunderbirds have surpassed the 50-point mark in a game. Last week, the team defeated Capilano RFC 67-12.