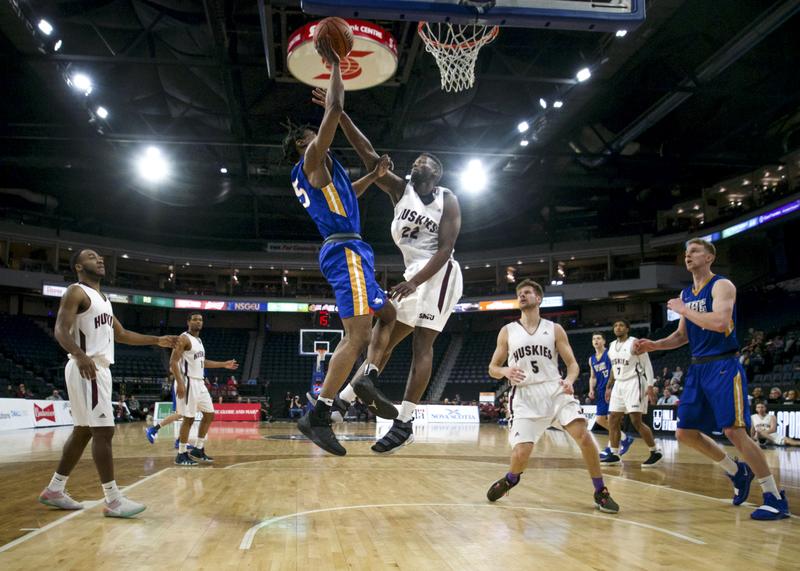 It was a relatively quiet weekend in terms of the quantity of varsity games — but it was exciting nonetheless. With events at baseball and a national title on the line for basketball, there are still several stories to tell for the second weekend of March.

Check out our recaps of the weekend for full details, but to make a long story short the men’s basketball team headed to Halifax for the Final 8 national tournament over the weekend and finished in fifth. Following a tough opening game loss against the host team Dalhousie Tigers, UBC defeated Canada West rivals the Alberta Golden Bears to reach the consolation final on Sunday. They defeated Saint Mary’s University 95-86 to solidify the fifth spot in the tournament.

Though the weekend itself had its ups and downs for the Thunderbirds — with two wins and two losses throughout their series against Corban — arguably the biggest moment of the weekend was their celebration of former Thunderbird and MLB player Jeff Francis. His jersey, #16, was retired by the program. In attendance were not only current players, but alumni and members of the UBC Athletics community.

In terms of in-game events to note, Niall Windeler again impressed for the ’Birds with a 14 strikeout performance in their 5-1 loss in game one. 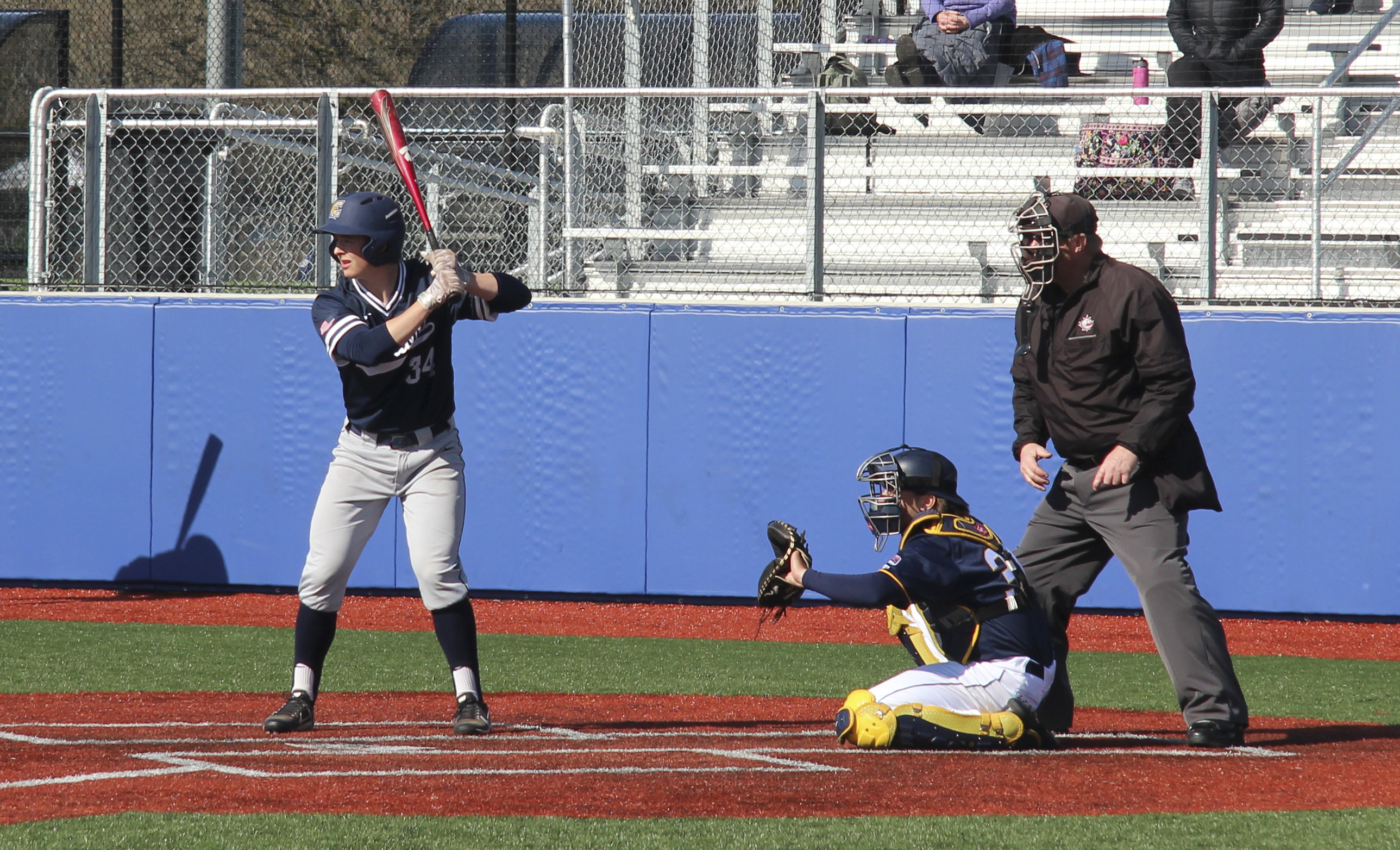 On the road, UBC softball claimed their first sweep of the season with 12-9, 5-2 and 9-0 wins over Washington’s Northwest University — not bad for their first weekend of conference play. Impressively, runs came from a plethora of players throughout the weekend, including a pair for Claire Eccles in the 5-2 win, a pair for Mia Valcke in the 9-0 win and a trio for Jordan Britten-Yung in the 12-9 match.