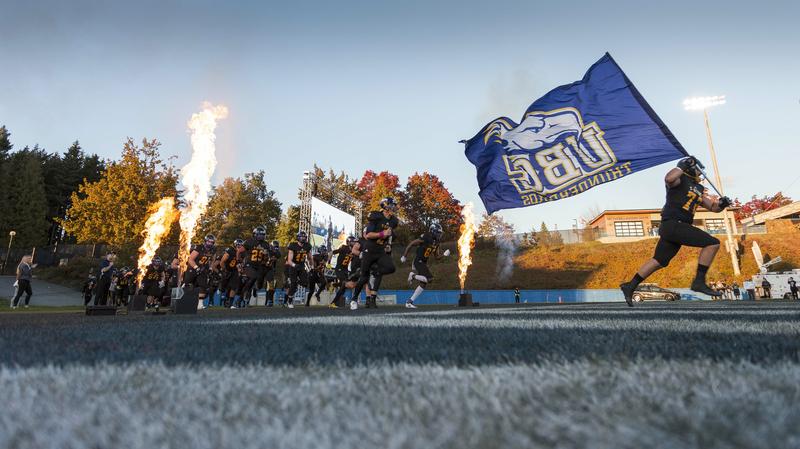 This weekend was all about winning titles, embracing shocking league news and continued domination for UBC’s teams. Overall, UBC recorded 18 wins across varsity teams in head-to-head match-ups this weekend — this doesn’t even include some other awesome results for UBC’s rowing and cross country teams.

Here’s some of what you missed in varsity this past weekend:

In their first event of the 2018/19 season, the UBC men’s and women’s rowing team continued to prove they are the ones to beat, claiming wins in both divisions at the Western Canadian University Rowing Championships. The men would clean up with 185.5 points overall, while the women earned an equally impressive 165 points. Their wins come thanks to high-ranked finished from the likes of David Ross, Renee LaFreniere, Daan Vos de Wael and Kristina Walker. Both the men's and women's teams lead the pack by over 40 points, with UVic’s teams finishing in second on both counts.

The wins give UBC even more points in the Legends Cup series.

Although the Thunderbirds weren’t playing this weekend, their chance at an eighth national title lay in the hands of the University of Victoria (UVic) Vikes as they faced the Calgary Dinos. Going into the weekend, the Vikes could clinch the national berth early with two wins against the division-bottoming Dinos — even though the ’Birds still had two games to go.

On Saturday, UVic got halfway to their goal, securing a convincing 5-1 thrashing in Calgary. But, in a fortuitous turn of fate for UBC, the Vikes couldn’t muster that final, ship-sinking win on Sunday when they shockingly tied against the Dinos 2-2.

The results give UBC a glimmer of hope as they face Calgary twice next weekend in their final home games of the regular season. They need two wins and over seven goals throughout the weekend to take the Canada West spot in nationals. So far this year, the team has never scored more than three goals in a game — it’s a big ask, but for a team who is used to high pressure games, we hope they can rise to the occasion.

Football are second in Canada West?!

It’s been two weeks of highs for UBC football. After jumping a place in the standings due to the Regina Rams ineligible player controversy (see The Blitz: Thanksgiving edition for details), the T-Birds seemed to have some wind beneath their wings going into their Blackout game on Friday evening against the Saskatchewan Huskies.

With touchdowns from Trivel Pinto and Lliam Wishart, alongside two field goals from Greg Hutchins, the ’Birds clinched their first official, in-game win since their opening match up of the season against Manitoba (a 30-20 final score in favour of the T-Birds) — they finished the game ahead by 10 again, at 20-10. It puts the team second in league.

Since Caleb Clarke was sent off in the September 28 match against the University of Northern BC (UNBC) Timberwolves, there has been a bit of a changing of the guard up front for the men’s soccer team. Fourth-year Kristian Yli-Hietanen has been lighting up the score board, scoring in all but one of UBC’s last five games including a four-goal frenzy against UNBC on September 29.

In a heated match against UBC’s next closest rival in Canada West, the second place Trinity Western Spartans, Yli-Hietanen hit the ten-goal milestone on the season. He scored two in the game, one in the the seventh minute and one in the 68th — his second goal would also be the game winner.

Yli-Hietanen is now third in Canada West for goals scored this year. 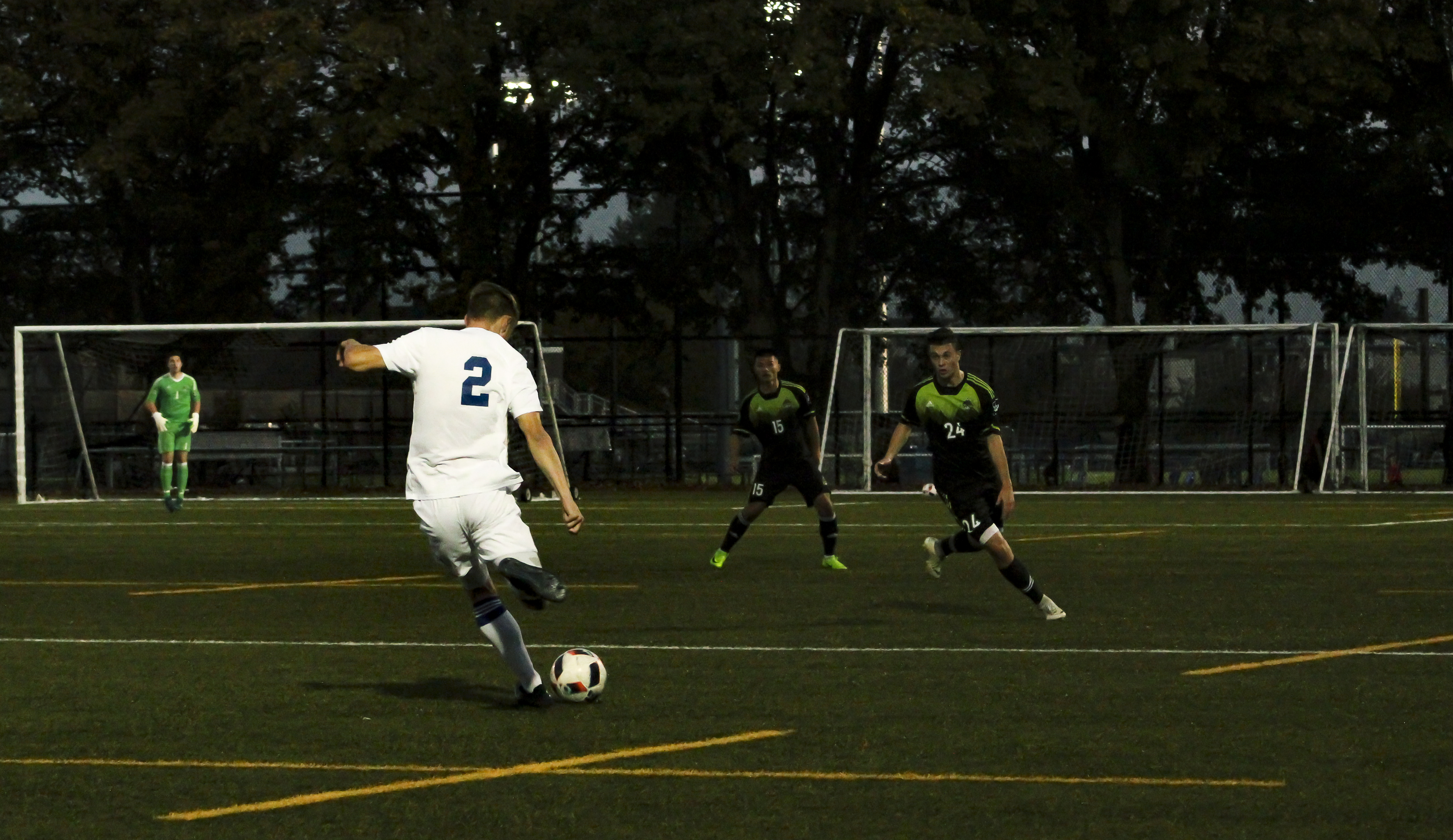 In another Legends Cup match up this weekend, the UBC cross country team headed over to the Island to try their hand against the Vikes. The men’s team claimed second in their division with 50 points (12 points behind the UVic's lead), while the women’s roster took home first place with 39 points.

In terms of results, the following were UBC’s top runners on the day, though maybe more impressed too: Sarah MacArthur finished the women’s race in 29:52 — good enough for second place. For the men, Tyler Dozzi and Max Trummer took third and fourth respectively, with times of 32:26 and 32:32.

The two teams split the points for Legends Cup.