If you lift it, they will come: UBC's sixth annual weightlifting and powerlifting meet 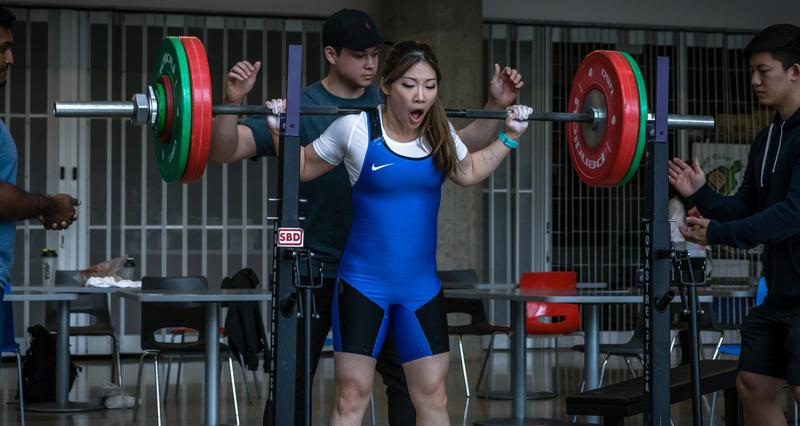 There were both men's and women's categories at the event. Kenta Montoike

Had you been in the Nest this past Saturday, you might have heard a cacophony of clanging bars, strenuous groans and thunderous cheers from the lower atrium. The source of this commotion? The sixth annual Weightlifting and Powerlifting Meet held by UBC’s weightlifting and powerlifting club.

Running all day, both male and female athletes participated in weightlifting and powerlifting events, with the former taking place in the morning and the latter in the afternoon. The weightlifting events­ — also known as Olympic lifts — consisted of the “clean” and the “snatch,” which require a combination of skill, technique and strength. The powerlifting events — which focused more on raw strength — included the squat, bench-press and deadlift.

Being a non-sanctioned meet (meaning the scoring would not have official status), it was open to both experienced lifters as well as newcomers.

The president of the club, Tristan Jeffery, said that the main goal of the meet was to get more people interested in the club and in the sports of weightlifting and powerlifting.

“A lot of people come to us thinking they need to have powerlifting or weightlifting experience, or they need to be at a certain level to join the club,” Jeffery said. “I think that’s a common myth. We actually like people who are beginners because we can show them the proper form and technique and get them involved and make it less of an intimidating environment.” 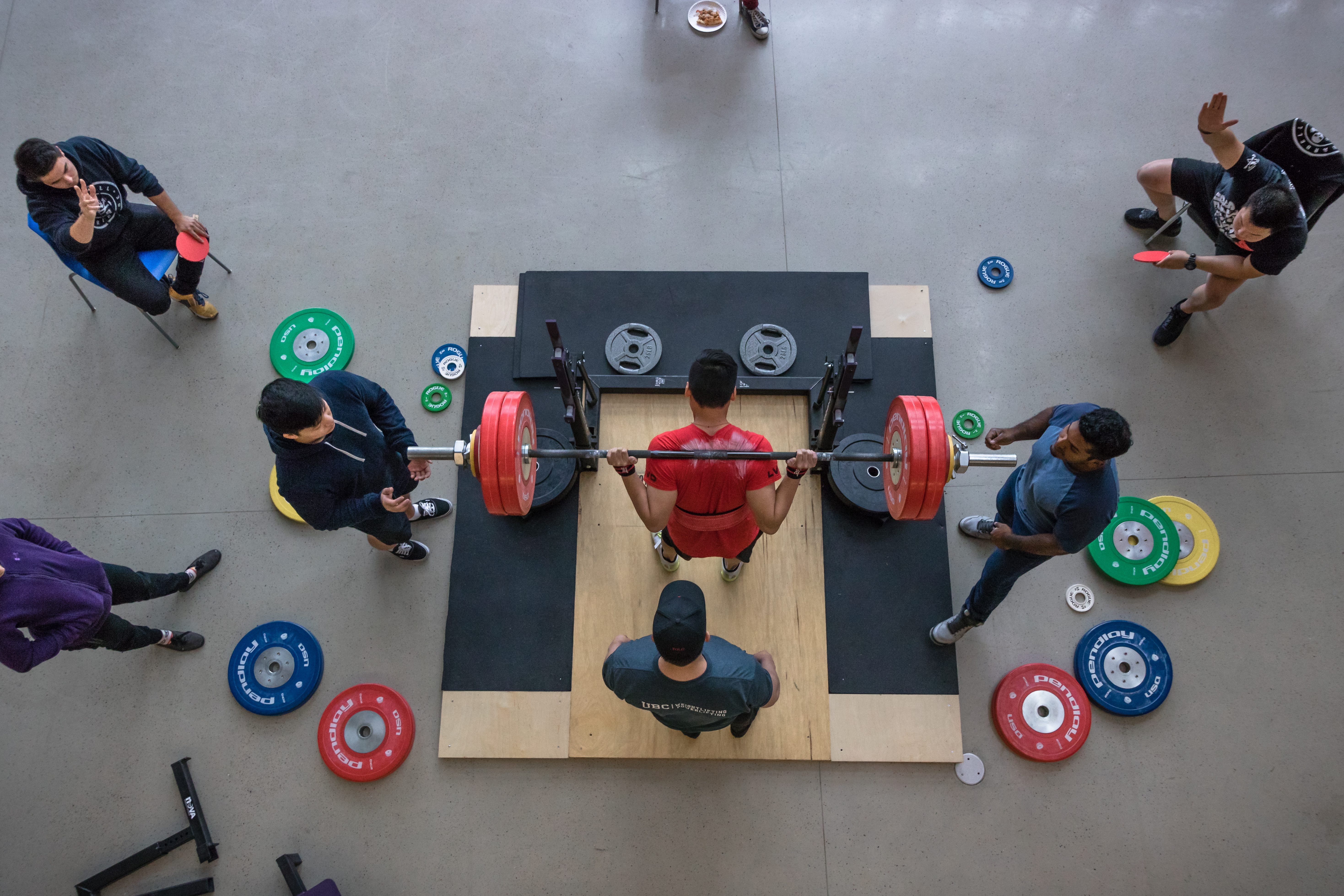 The 6th Annual Weightlifting and Powerlifting Meet was held in the atrium of the Nest. Kenta Montoike

One of the athletes, Laine Jackart, said he had been training for powerlifting for the past eight months and recently joined the club.

“I find it is a really good way to channel all my stress out of school and out of work,” Jackart said. “So it’s just really fun to come do meets and train with like-minded people.”

Despite being a non-sanctioned meet, athletes still pushed the limits of their strength, many achieving personal bests. The top performers included Jill Masuhara and Victor Ngo in the weightlifting category, and Destiny Gu and Derek Fung in the powerlifting category.

Aside from meets, the club also holds bi-weekly lifting sessions where coaches offer instruction and tips on how to perform specific lifts. Jeffery encourages anyone who is interested in the sport to come out to a training session or a meet, regardless of experience­, just to see what it’s like.