It’s a sport that was originally known as murderball. Today, more than 40 countries actively participate in wheelchair rugby, with countless players amongst their ranks.

Max Arsenault, a first-year engineering student here at UBC, is one such player.

Following a snowboarding accident in 2016, Arsenault has found a passion for parasport as a person with paraplegia — particularly within wheelchair rugby. Having been an avid hockey player prior to his accident, full-contact sports were always of interest to the New Brunswickan.

“I tried out wheelchair rugby maybe like five months after I got hurt and just kind of loved getting out of the hospital rehab scenario — just be able to be a little rough and hit stuff,” Arsenault explained. “And also it's the only parasport which is specifically made for quadriplegics, so it's a little bit better suited to my level of injury than wheelchair basketball.”

Arsenault has tried wheelchair rugby, wheelchair basketball, throwing events and kayaking recreationally through his parasport experience. He hopes to try wheelchair racing at some point, too.

Over the last few years, his parasport dedication has allowed him to participate in two Canada Games, one in 2017 for throwing events and another in 2019 for wheelchair basketball. He was also Rookie of the Year at the 2017 National Championship with Team New Brunswick and is a Petro-Canada FACE (Fuelling Athlete and Coaching Excellence) Grant Recipient.

The most recent of his Canada Games experiences is perhaps his fondest parasport memory to date, as his team, New Brunswick, finished in fourth place at the wheelchair basketball tournament.

“We had so much support behind us back home. And, you know, I had so many people texting me and telling me that they're watching the game live and stuff. So, and that's always a great part of sport, is when you feel that you have that support ... whether it's [from] your hometown team, province, or country or whatever level you're at,” Arsenault said.

He has also found a home within wheelchair rugby — and a community that made the move from the East to West coast that much more feasible for university.

“I found that getting involved with parasport, you obviously learned so much about this sport, but just life lessons and stuff that you learn from people that you know have had a disability for a long time and how much you can learn from them,” Arsenault said. “... Even though each sport has its own community, they're all intertwined as well. A lot of the wheelchair basketball guys know rugby guys, or vice versa." 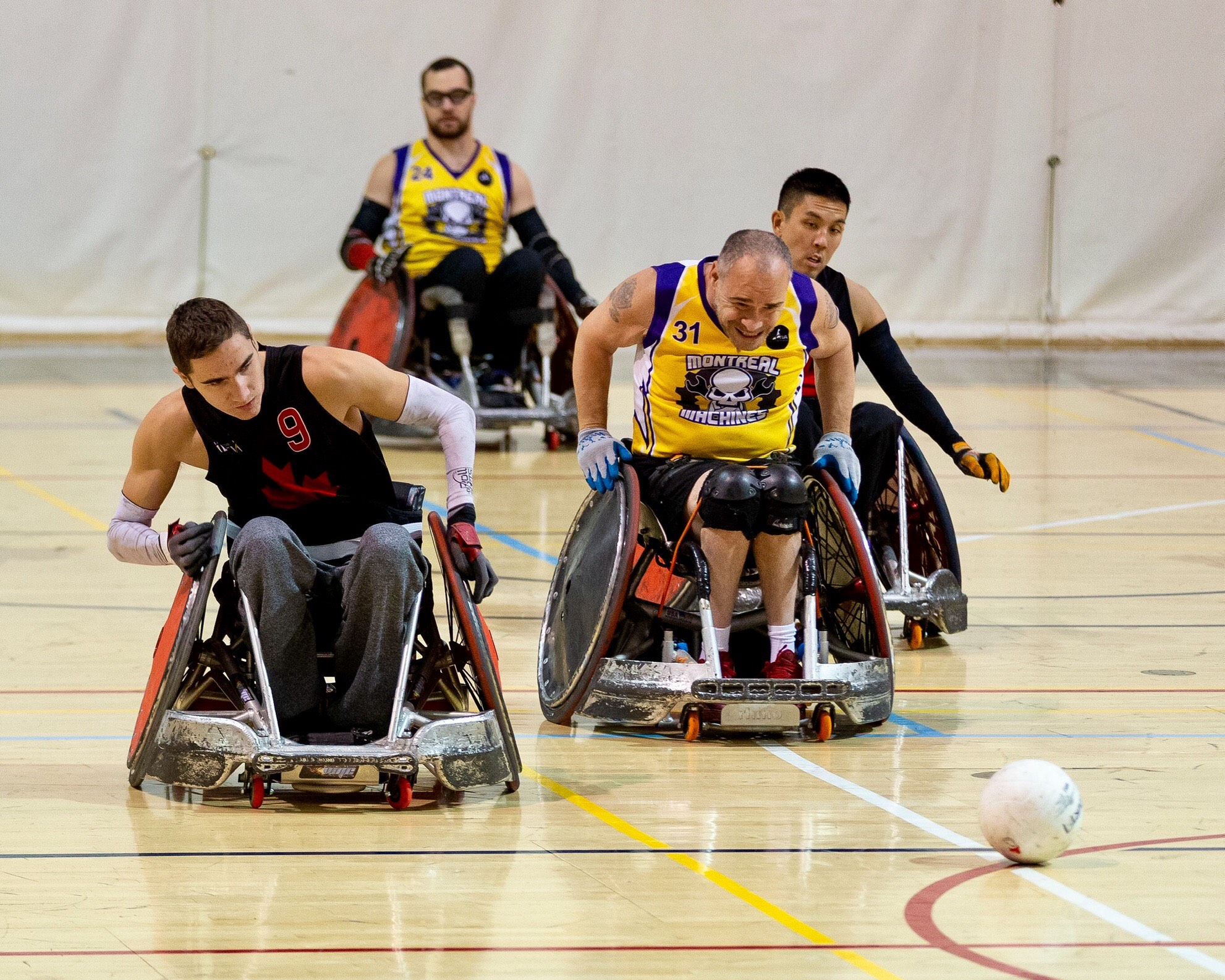 “It's a pretty big tournament, there’s teams coming from across Canada as well as a little bit ... the United States [and] team Germany,” he said.

That said, he admits the move out to BC also came down to climate and education. While he can avoid snow for most of the year out here, the option to pursue biomedical engineering at UBC was a big draw for Arsenault.

“[With] the International Collaboration on Repair Discoveries (ICORD) and the Blusson Spinal Cord Centre, there's just a really good hub for spinal cord injury research in Vancouver. And that's what I want to go into: looking into potential cures for spinal cord injuries based off of electrical stimulation in the spinal cord and stuff like that,” he explained.

“Before I wanted to go to the Olympics for kayaking, now I hope to go to the Paralympics for wheelchair rugby. So pretty much the same level, just switched up the sport.”

The 20th Annual Vancouver Invitational Wheelchair Rugby Tournament is happening from March 8 to 10 at the Richmond Olympic Oval. 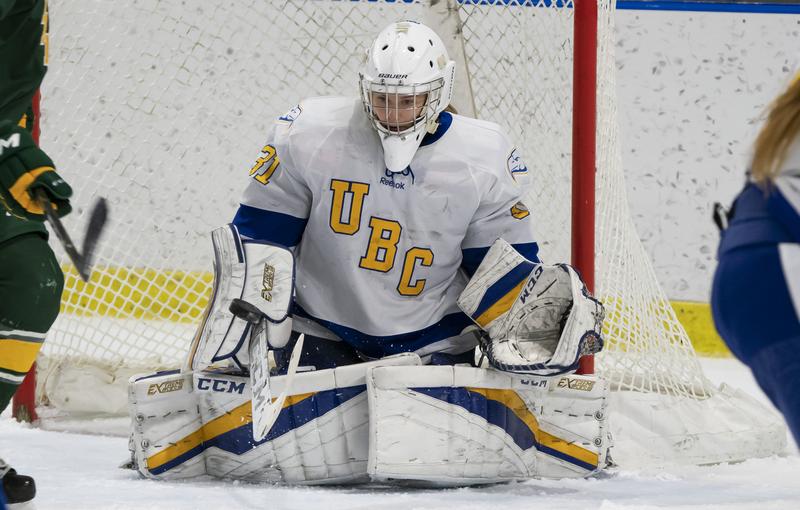