Where in the World Cup: Celebrating a French victory on French soil 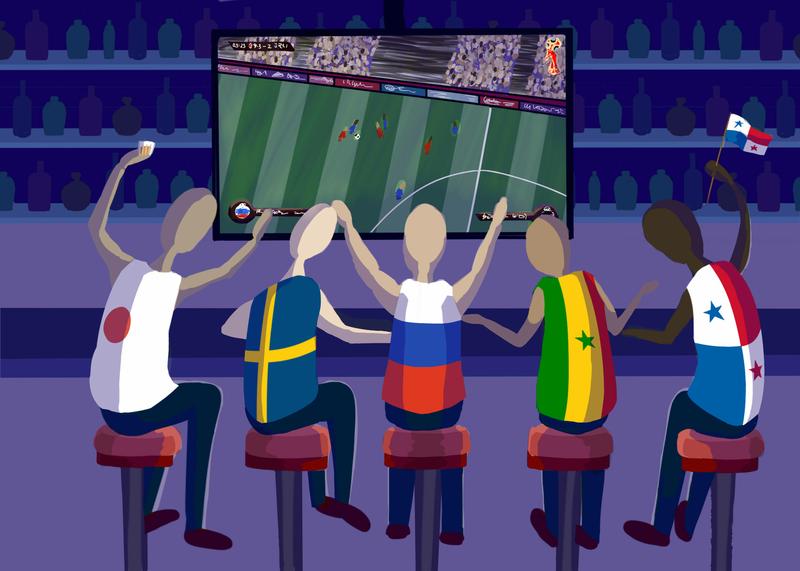 France hasn’t had this kind of a shot at the World Cup since 2006, when they lost against Italy. File Kristine Ho

I flew into Paris hours before France was set to play Uruguay in the quarterfinals of the FIFA World Cup. When I finally managed to find a TV, I saw the last three minutes countdown to a 2–0 victory for France. As soon as the match ended, the town square turned into a mosh pit. Kids were climbing on top of buses, others were trying to flip cars in the street and everyone was screaming the national anthem.

I was planning on traveling through France for only a couple days before heading on to Italy, but I decided to stay at least until the semi-finals.

France won again, this time 1-0 against Belgium. As I was walking back to camp that night, I heard two kids say “Allez les bleus.” I responded in kind and decided to stay in France another couple of days for the FIFA World Cup final.

For the last week, I’ve been staying in Chamonix, an outdoor adventure town at the base of Mont Blanc. The main road into town is packed on both sides with camper vans filled with climbers and mountaineers. All along the city streets, men and women stream in and out of cafes with large packs and ice axes.

My climbing partner, Alex, and I were wrapping up our day at the cliff when the final was about to start. I was heading towards the nearest pub when I heard a citywide uproar and realized I had missed the first goal. I found my place in the bar among all the other climbers huddled around the screen. When Croatia scored an equalizer a few minutes later, the bar erupted in cheers — I had managed to find the town’s English pub and the only bar in the whole city cheering against France.

Near the end of the first half, the ball deflected off the hand of Croatian player Ivan Perišić in the box. The referee called a handball and awarded France a penalty kick. Although the score was tied, Croatia was playing much better than France. The Croatian team controlled most of the possession and it seemed like the French could not get the ball out of their half. This looked like France’s only chance to get ahead. France's Antoine Griezmann lined up the shot, the goalie dove right, the ball slid across the ground to the left and goal! France managed to finish the first half 2-1.

France hasn’t had this kind of a shot at the World Cup since 2006, when they lost against Italy. I remember watching the game on a projector in my driveway with my neighbours and being devastated when team captain — and my hero — Zinédine Zidane finished his football career with a red card and a loss. Twelve years later, France had her chance at redemption and she only needed to last through the second half. 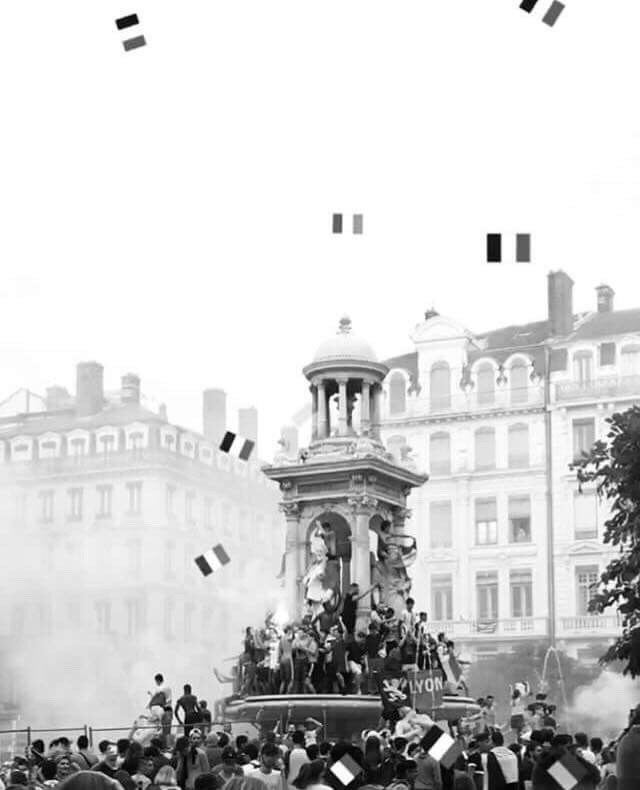 The Croatian team continued to dominate. With double the shots on goal compared to the French, it was just a matter of time until they equalized the match. Every once in a while, the camera would turn to France’s President Emmanuel Macron watching from his box, just as nervous as the rest of us.

But at 59 minutes, goal for France! I screamed and the surrounding Brits booed. I felt as if the French could actually pull it off. Six minutes later, the French scored again to reach 4-1 — virtually unheard of in a World Cup final. I stopped counting down the minutes and began preemptively celebrating. A French defender passed the ball towards his goalie Hugo Lloris. Just as Lloris attempted to clear the ball, Croatian attacker Mario Mandžukić intercepted the kick for an embarrassing second goal. I resumed counting down minutes, unsure if the Croatians would be able to bring the game back.

The last five minutes of extra time played out and the French stormed the field — we won 4-2. I left the pub and headed downtown to join the celebrations. La Marseillaise blared through the streets, cars streamed through the town centre and French flags waved. People set off all their remaining fireworks from Bastille Day the night before and everyone was screaming in good humour. Bus drivers and police officers were all joining in the commotion. Kids hung out of speeding car windows yelling “Nous sommes champions!”

I made my way back to my tent through all the ruckus. From my spot up on the mountain, I could hear all of France celebrating.