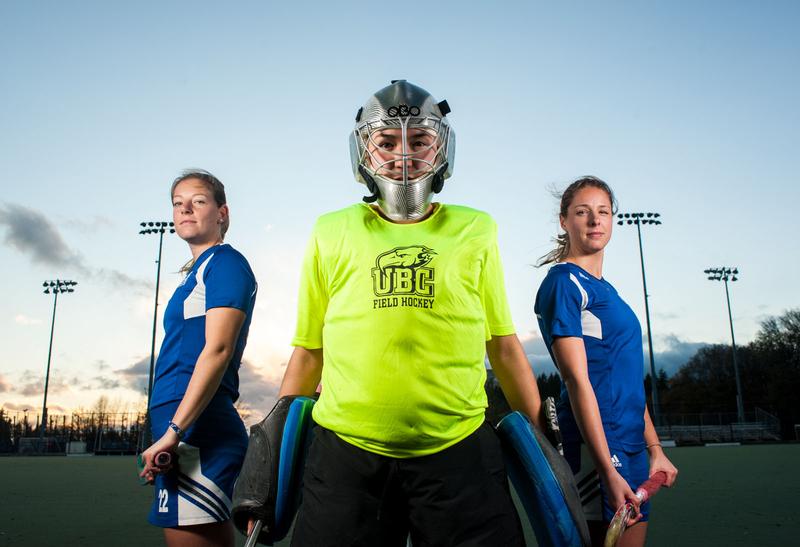 If a team’s performance at their homecoming game is a reliable index to how well their season will go, then the UBC women’s field hockey team would have been dead in the water. But the ‘Birds did not let their first game determine their season.

The team had an ugly start to their 2015 season in September, losing to their Vancouver Island rivals – University of Victoria Vikes – in their back-to-back homecoming opener. But despite that and having one of the youngest rosters in Canada, the team defeated the Vikes 2-1 in the round robin stage of the CIS national Championships and then finished the tournament with a shoot out win in the final.

This year’s Championship MVP and Thunderbird midfielder Hannah Haughn has won almost every top award that a collegiate field hockey athlete can win. Even then, she found the experience of winning this year to be “surreal.”

“You definitely want to believe that you can win, but at the same time, the other teams had a lot of talented players,” she said about the competition at CIS tournament.

“So the fact that we won was really a testament to our team play and how we were able to come together at the end of the tournament."

Katrina Davis, captain of the T-Birds, felt the same way.

“It was nice that we were all brought together from scratch and really did it," said Davis. 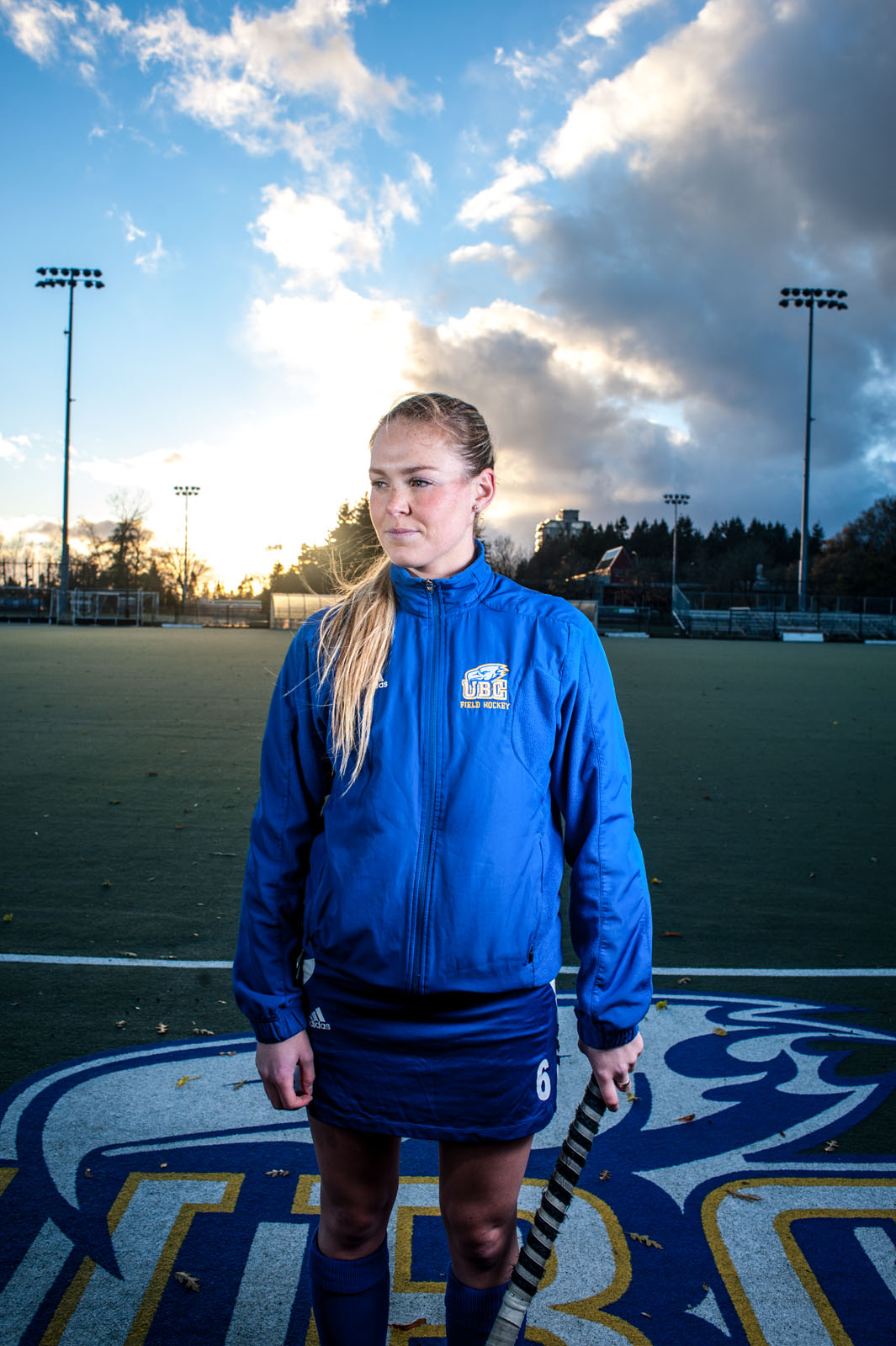 Davis is a fifth-year science student and has won five straight national championships. Coming from a family of Thunderbirds – her parents and three of her grandparents went to UBC – being able to finish her time at UBC with an unbeaten CIS tournament record is something to be proud of.

“This one was extra special because our team was just so young and we were all very good individually. But why we won was because we were so good as a team,” said Davis.

Winning nationals multiple times and defeating all of Canada’s top ranking teams is an amazing feat, especially when the T-Birds were underdogs the past two seasons.

This is further compounded by the fact that Davis sported a very serious injury for the past two seasons and that she and her co-captain Sarah Keglowitsh led a relatively young roster to victory.

“The younger players, they can really get demoralized. You kinda have to just keep everyone positive and say, 'Okay it is not over yet,’” said Davis.

The team’s former coach, Hash Kanjee, started the championship winning spree. When he left in 2014, he left a large legacy behind and very big shoes to fill. Robin D’Abreo, who is now finishing his second year with the team, adapted well, took the ‘Birds to two more nationals and won both.

“I think that Robin just brings a different perspective to the game and he’s an incredibly smart coach," said Haughn who got to play with D’Abreo when he was assistant coach of the senior women’s national team. “He knows exactly what tactics to play [and] when. He’s a really good teacher.”

“He’s brought a lot of structure to our team, which is awesome. He is very much about just the process and he’s very consistent with his tactics. So we gain confidence in how we know how to play," said Davis, who is also the vice-president of the Thunderbird Athletics Council.

“He was able to teach the new people coming in exactly what to do at the right time. He was really pivotal in our win this year and last year,” said Haughn, who has been named a CIS all-Canadian team four times. 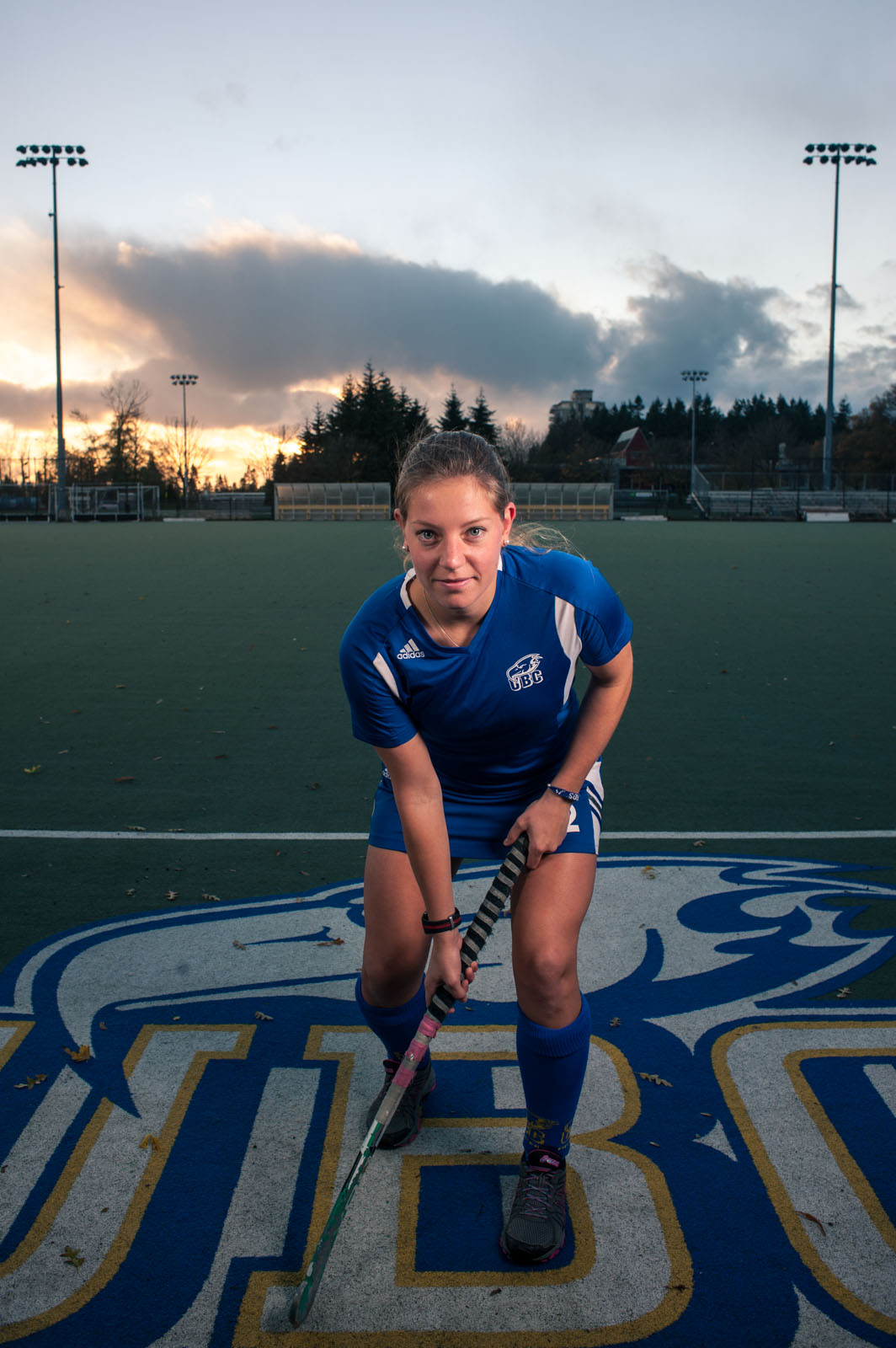 Haughn, now in her fourth year at UBC, believes that a big reason why the team has fared so well in the nationals is because of their belief.

“It ultimately came down to who could have more belief.… We came from behind in a number of the games and scored with no time left. So definitely belief was a huge thing for us this season," said Haughn. 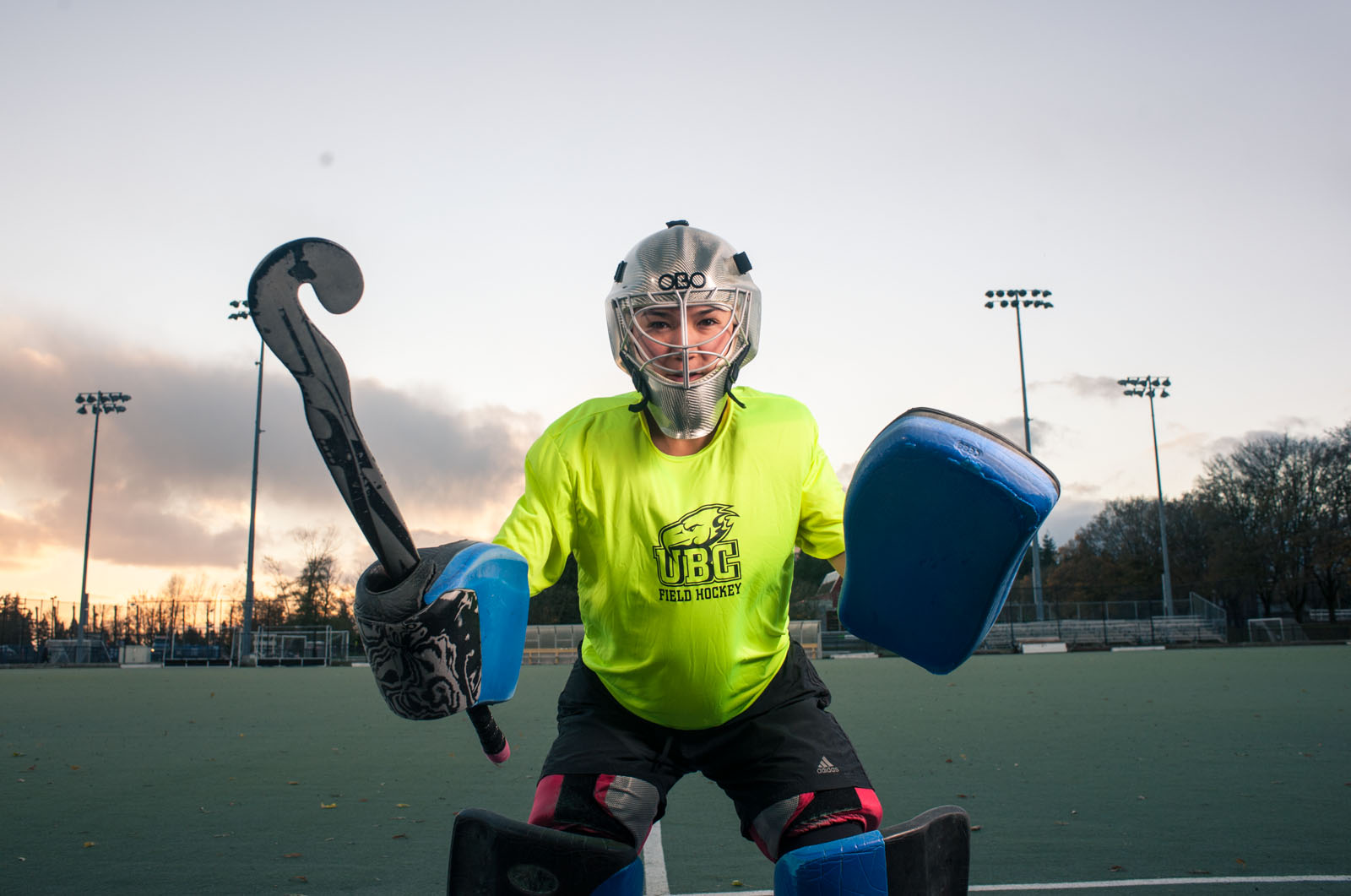