Some artist did something on campus somewhere, but who fucking gives a shit? 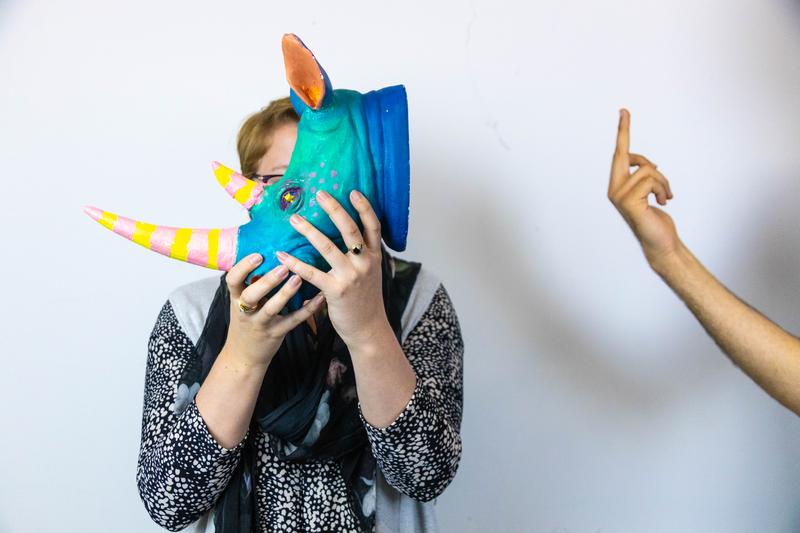 Honestly, no one fucking gives a shit. Bronson Swanson

Third-year fine arts student Auden Riordan is doing some art thing on campus somewhere, but like, honestly, no one fucking gives a shit.

His paintings of Kootenay Lake and the idyllic, tranquil forests around it are hanging in that art gallery on campus that is free but you never go to. They were inspired by his childhood summers spent in his rich parents’ cabin, but his interview was so fucking boring that I can’t be bothered to transcribe it.

You don’t actually care about art, do you? No, of course you don’t.

Odds are, you’re probably reading this article bored out of your mind and and quietly despairing over the uselessness of your degree.

But am I any better? Do you think I actually care about this thing either? Not really — I’m just trying to pad up my resume so I can get into some stuffy grad school and be miserable there. It’s a symbiotic relationship, really: I give Riordan exposure, while he gives me something to write about so I can further my own career. It’s quid pro quo!

Riordan’s exhibit runs from April 1 to 28, but again, you totally won’t go. It’s a shame, though, he’s a pretty nice guy. Not a bad painter either.