Students try to fuck on first-year twin bed, fall off and die 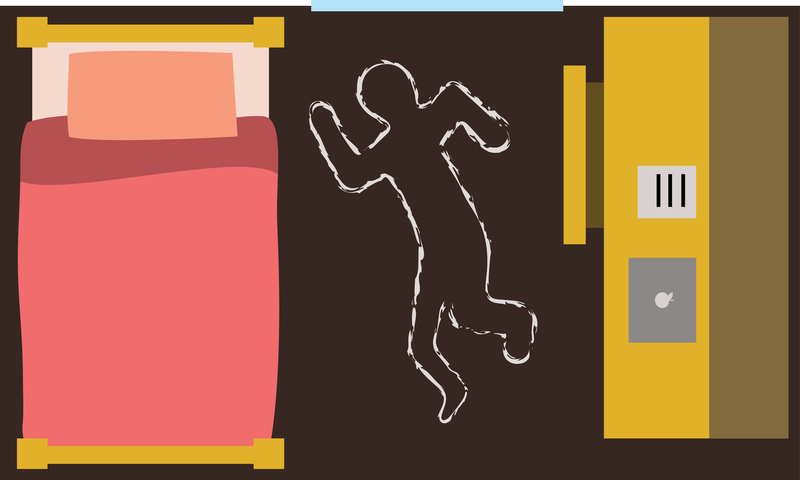 Yesterday, the bodies of two first-year students were found at the Sherwood-Lett building in the Vanier Residences.

The BC coroner’s office said the cause of death is still being investigated, but sources have hinted that the unreasonably high beds and the unyielding mattress bounce are to blame.

First year student Jonas Joe, who is one of the student’s roommates, was the first person on the scene.

“I was just chilling at home and this guy decides to bring some girl back at 3 p.m. on a Wednesday? The disrespect,” Joe said.

The students were reportedly about to “get busy” when Joe left the room. The following incident encompasses what the kids call a casual fuck going terribly wrong.

Marley Wu, who resided in the room next door, said this behaviour was nothing out of the ordinary.

“I heard the mattress springs, I remembered thinking ‘Fuck dude I’m still a virgin and it’s already halfway through the semester,’ … but you know it’s chill. Then there was a loud crash, I mean like really loud.”

When asked why he didn’t go investigate, Wu said there was a sock on the door and he didn’t want to be perceived as a “cock-block.”

Dr. Jon Himlicks, assistant professor of sex physics, explained how an accident like this could have occurred.

“The small size of the typical dorm room twin XL combined with the extra firm mattress creates a force that could propel two students off of it … although rare, it’s quite possible,” Himlicks confirmed.

“A fall at the right angle could even prove deadly.”

So, in this college dorm room, what appeared to be a typical first-year experience turned deadly, thanks to overly high beds and freshmen big dick energy.

But in light of this recent incident, UBC wrote on their blog that the university is looking into the possibility of preparing ‘fall hazard’ signs for all first-year beds and reminding students to ‘go easy’ the first time.