The Lightningfowl win or lose or something 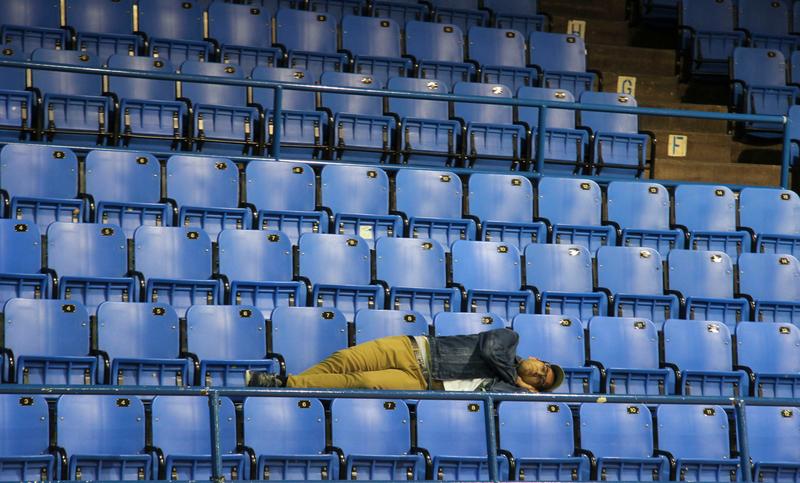 What’s on the line? What’s all this for? A big nation-wide championship title thing. Chestnut

Last Friday, tens gathered in a sports arena somewhere on campus to watch the Lightningfowl win or lose or something. The excitement in the air was existing. The refs whistled their whistles and the game began.

What’s on the line? What’s all this for? A big nation-wide championship title thing. It’ll mean a lot for the team. Mostly glory.

In past seasons, the Lightningfowl were strong. But this year, they are coming in stronger. A lot of warm ups and drills. Hydration was a priority, and this season, more than Gatorade. “We really tried to push the team this season,” Coach said.

Prior to game time, the team gathered in a small circle in the middle of the court, arms, legs and knees intertwined. Most of the audience stared attentively at their phones. Then, in perfect unison, the Lightningfowl began chanting “Lightningfowl, Lightningfowl, ra-ra-ra!” This pre-game ritual “is the only thing that keeps them going when the going gets rough” said a girlfriend of one of the athletes.

The game began. There were several shots taken. Some in the net, some just outside (so not a goal). There were a few penalties dolled out.

“That was totally unfair and wrong,” one player said.

Despite this, the team was shown not to be irreparably damaged because they did proceed to play the game and there were no fights.

At quarter time, there were many assists. At half time, there were two goals for one team and two for the other. Evidently, defense and offense were working in tandem to create a balance. Who would come out ahead? No goals in three-quarter time meant that the four-out-of-four quarter period would be the fun one. The Lightningfowl rallied together to score a point.

“I’ve never seen it done like that,” said a ref. “But I guess it was technically legal.”