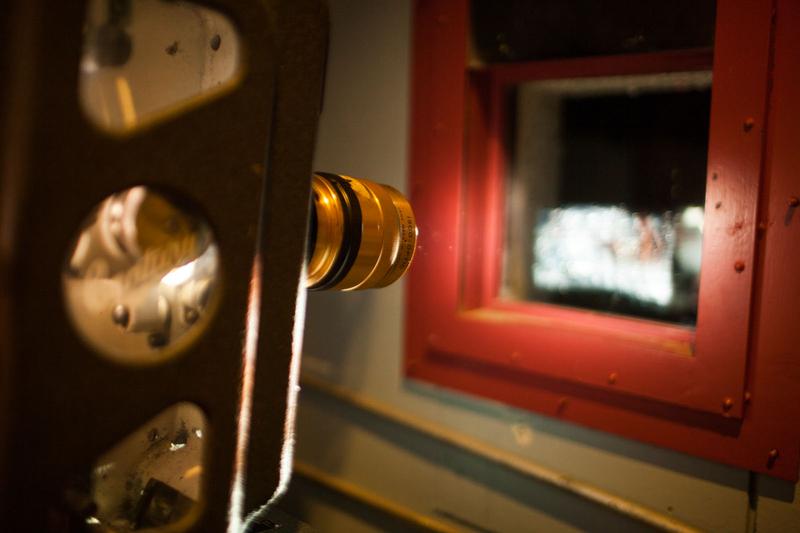 On Monday October 4, Exposure UBC, in collaboration with The UBC Film Society (FilmSoc), hosted a screening at The Normand Bouchard Memorial Theatre on campus as part of their Artivism initiative. Affiliated with UBC Arts and Culture, Exposure UBC is a student-run organization that aims to create a consciously creative community on campus for students.

Artivism is a student-run arts festival for social justice that platforms artists from marginalized communities and gender identities. Exposure UBC defined this year’s theme – queering the self – as “a means of finding freedom in our identity by transgressing the dominant culture’s ideologies of the normal. It invites us to observe identity as the space between systems of oppression and our idea of belonging, looking into the margins of difference to celebrate the unconventional.”

The first of the two films screened at the event was Looking for Langston (1989). Directed by Isaac Julien, the film is a lyrical reflection on the private world of the African-American poet Langston Hughes. Existing in the space between a documentary and a biopic, Julien uses Hughes as a figure to explore what it meant to be a gay Black man during the Harlem Renaissance. Shot in black and white with Hughes’ poetry sung overtop, the fantasy-like recreation enhances the repression, desire, excitement and sadness associated with being a gay Black man during the 1930s. Looking to the margins of society, Julien’s film is a celebration of the ignored or disputed aspects of people’s private identities, making the unconventional beautiful.

The second screening of the evening was Greg Araki’s film Totally F***ed Up (1993). As the first instalment of his Teenage Apocalypse trilogy, Araki focuses on a group of disillusioned and nihilistic Gay teenagers in Los Angeles, who form a found family and struggle to deal with the what life throws at them. With a darker tone than the first film, Totally F***ed Up looked to the margins of society to explore and emphasize the beauty and tragedy of all lives, regardless of their identities.

With the common theme of finding beauty in the forgotten, or the private, both films spoke to the festival’s theme of “queering the self.” By placing identities that society has deemed “not normal” at the forefront of these films, it allows audiences to explore the concept of normality and how one’s sense of belonging can be formed outside of socially-accepted gender identities and sexualities.