Chimamanda Ngozi Adichie advises to be a nuisance, both in writing and in activism 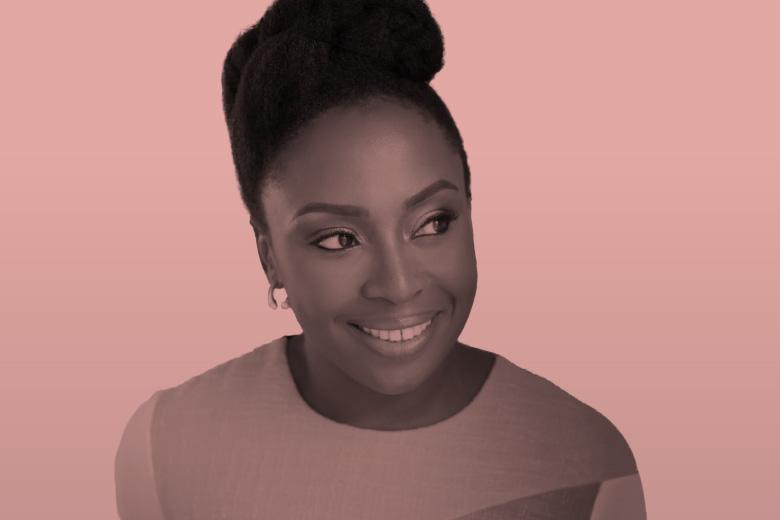 She went on to add that asking for representation is not a request for charity, but that it was “important for the future.” Courtesy UBC Connects

Chimamanda Ngozi Adichie was the latest speaker in the UBC Connects Series and while she gave a public lecture for anyone who got a ticket, the same afternoon she participated in a question-and-answer session that was free for UBC students.

In the Stan auditorium of the Chan Centre, people were lining up for a good two hours before the event was due to start. The space was packed, and the audience was buzzing with expectancy. Adichie did not disappoint. She was warm, and funny but also every bit the activist that her viral TedTalks present.

A major part of the discussion revolved around being a writer — how to find your authentic voice, how to find ideas, and how to deal with being pigeon-holed as a writer of colour.

Calling it both “magic and craft,” Adiche expressed how she had known from when she was young that “writing was what made [her] really happy” and that she saw it as her calling, her vocation.

A lot of the questions were about how to deal with UBC and other institutions when they don’t make much effort to support or prioritize people of colour. Some of the more vocal audience members in attendance were the president of the African Awareness Initiative and a number of UBC Black Student Union executives.

When an audience member asked her what her advice was for institutions like UBC that did “not see the value in having Black women as educators,” she shook her head and responded, “some people just don’t have the good sense.”

She went on to add that asking for representation is not a request for charity, but that it was “important for the future.”

Adichie advised, both in writing and in activism to keep pushing. “They’ll give you what you want because you'll be such a nuisance,” she said.

Alongside other requests for advice, the author also responded to a question about how international students studying in Western institutions could deal with the inherent contradictions and difficulties.

“You’re not a sell-out,” said Adichie. “You’ll find where you fit … [It's important to] be unapologetic about who you are ... and knowing that what you are is enough”.