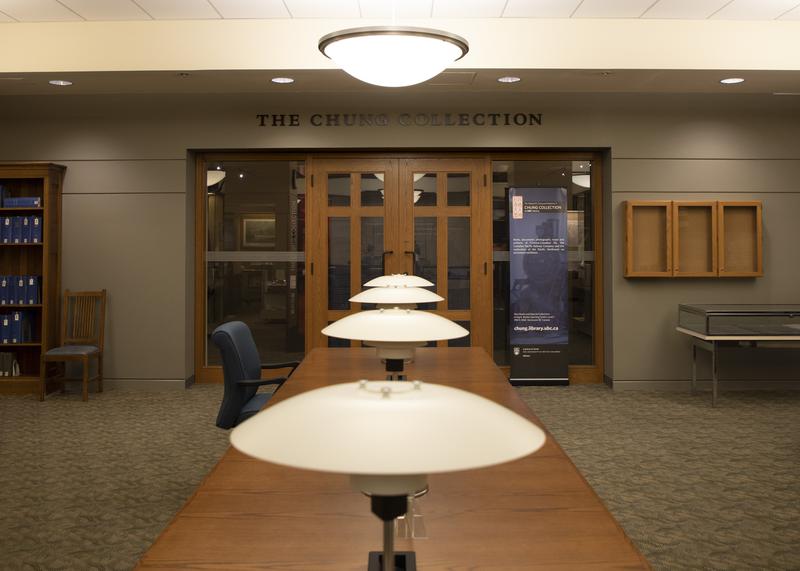 So far there are more than 25,000 items — books, maps, documents, posters, paintings, photographs, and other artifacts — with more pieces continuously being added by Dr. Chung. Elizabeth Wang

This past month, the Canadian Commission for United Nations Educational, Scientific and Cultural Organization (UNESCO) announced that the Dr. Wallace B. Chung and Madeline H. Chung Collection (Chung Collection) will be added to the Canada Memory of the World Register.

Formed in 2017, the Canada Memory of the World Register “lists exceptional works and documents that reflect the wealth and diversity of Canada’s documentary heritage.” The Chung Collection now joins a list of only 15 other documents such as The Hudson’s Bay Company Archival Records and The Vancouver Island Treaties. 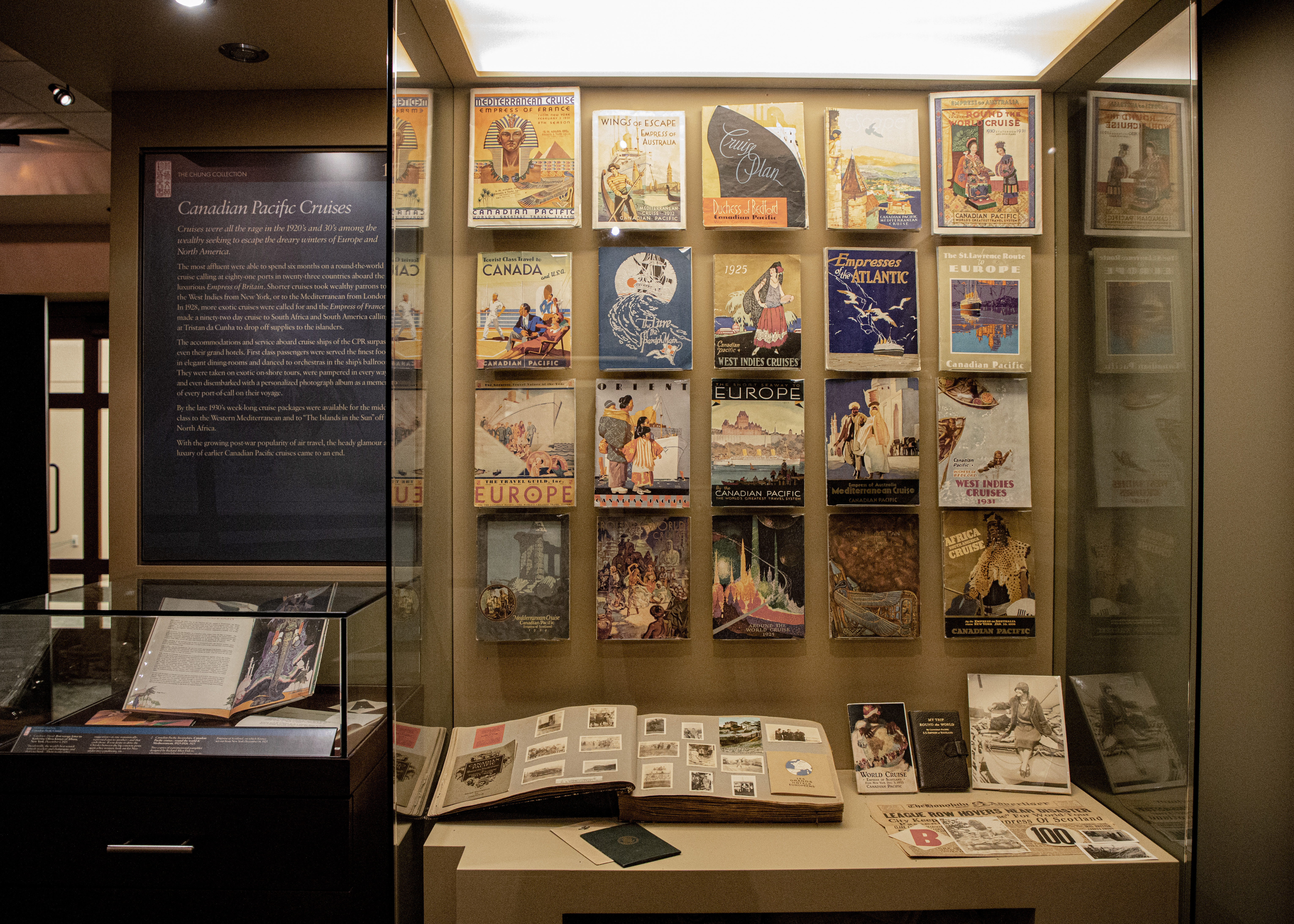 The collection of pieces has been assembled by Dr. Chung over the course of his life. Elizabeth Wang

The collection of pieces — which had been assembled by Dr. Chung over the course of his life — was donated by the Chung Family as a gift to the university in 1999.

“His father came to Victoria as an immigrant and he tells a story that when he was sitting in his father’s tailor shop as a child he would see the Empress of Asia, this big ship in a picture, and he became fascinated by it,” said Susan E. Parker, head of UBC Libraries. “So, he started collecting information about it even as a young man and then he started collecting more and more and objects even …”

So far there are more than 25,000 items — books, maps, documents, posters, paintings, photographs and other artifacts — with more pieces continuously being added by Dr. Chung.

WHAT IS DOCUMENTARY HERITAGE?

Documentary heritage can come in a number of forms: text items, audiovisual items, non-text items and virtual items. To be included in the register, these documents “’trace important pieces of Canadian’s collective history and reflects the diversity of its people’s heritage.”

“[Dr. Chung] has documents from explorers in the early times before Canada was Canada. He has documents from Chinese immigrants who set up businesses here, he’s got some of the original documents and laws and legislation and hand-written observations of people who were sent out from the Canadian government to survey even before this was a territory. So, it really shows you, documentary heritage is literally the way that you prove something happened — rather than it’s just a story, it’s a story with the documents left behind by people who participated.” 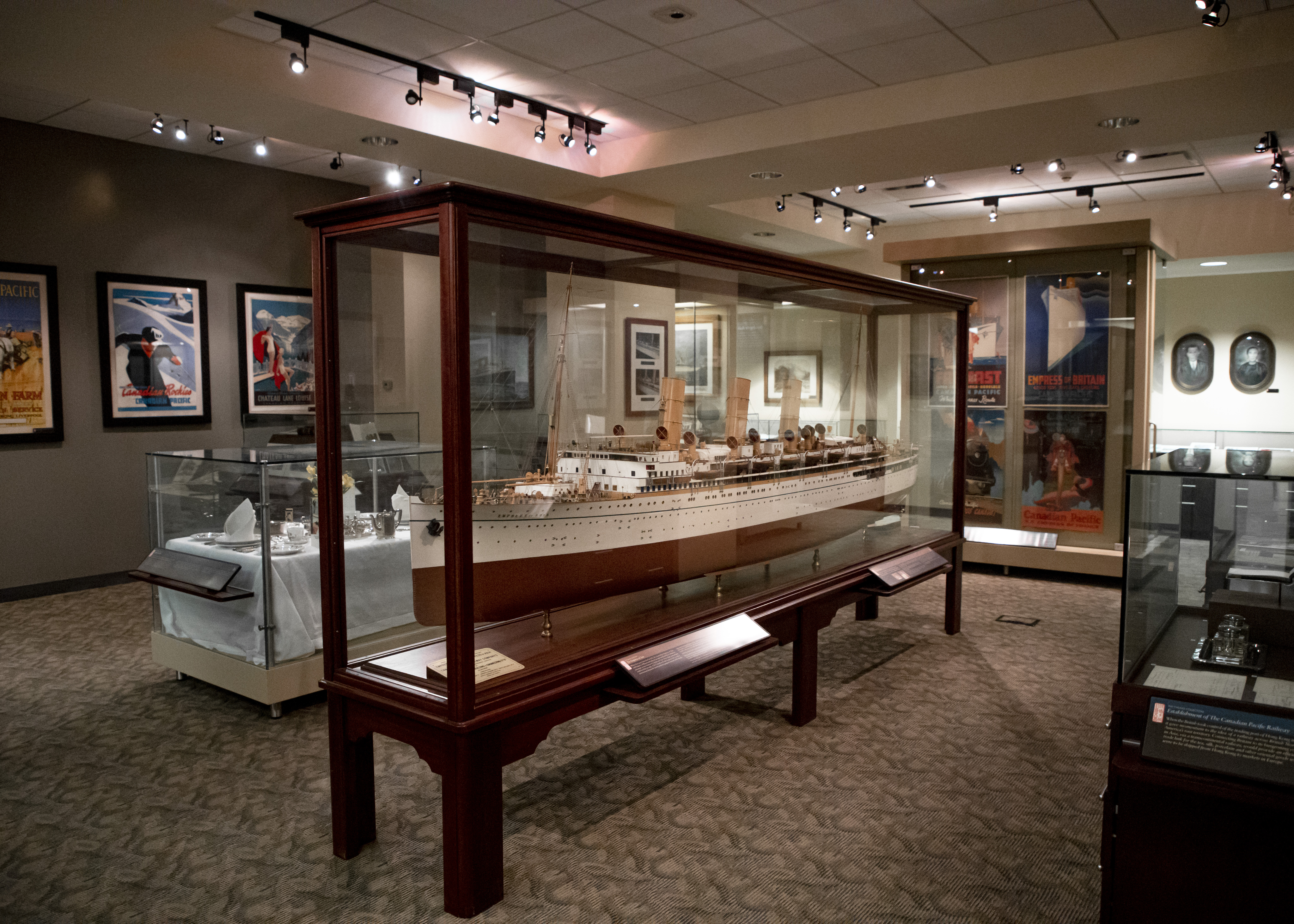 The nomination process took about two years. “First, you have to write a brief essay about why it fits in the short list. And, then, if they think it has merit then they invite you to write a very long description of it and a really big justification — it was a great deal of effort on the part of librarians here and archivists to do that.”

On hearing the news, Parker and the rest of the librarians were overjoyed.

“... [The Chung Family] were going to get together and have a big dinner this past weekend, which is terrific, because when you collect things and you want to see them live on and you’ve actually made that happen — it’s one of the biggest collection of its kind in North America and just so deserving of this recognition.”

Parker hopes the collection will be viewed upon for its historic significance for Canadian and Chinese-Canadian history. “... It’s an enormous treasure that if not for the curiosity and persistence of Dr. Chung, simply wouldn’t exist. It has relevance to every one of us and so it makes me feel tremendously proud — especially as somebody who’s responsible in my job for making sure that knowledge is preserved.”