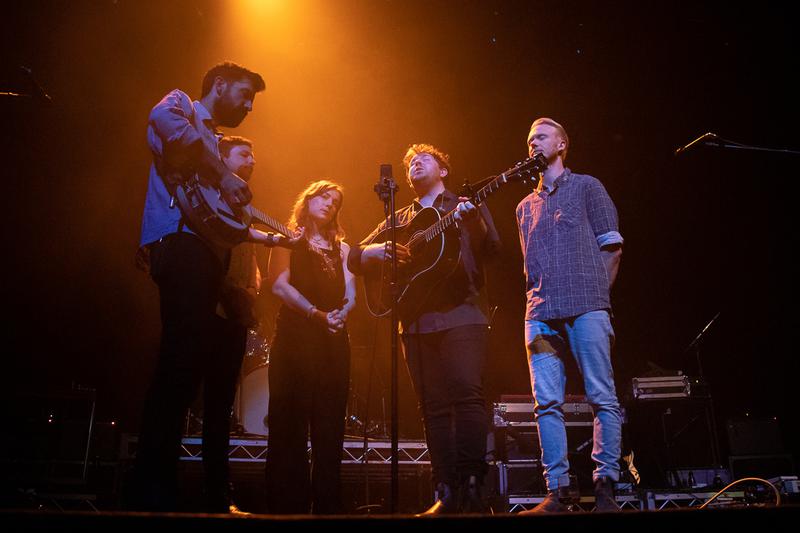 Shrouded in warm jewel tones and single spotlights, their set was both serene and surreal. Sophie Galloway

Australian fivesome The Paper Kites capped off Vancouver’s Westward Music Festival this weekend, playing a sold-out show at the Vogue Theatre on September 15. Shrouded in warm jewel tones and single spotlights, their set was both serene and surreal. Despite the venue’s large size, the show felt close and visceral, marking the band’s seventh show in town in about as many years.

After being tasked with writing and taking photographs for Westward, I was looking forward to a weekend of good fortune. I envisioned a weekend of bouncing around Vancouver’s most-loved venues, sneaking backstage and taking some good photos. Unfortunately this didn’t go to plan, as my plans were hampered by a nasty bout of fresher’s flu, which kept me resigned to being snuggled under cosy blankets all weekend, drinking endless cups of tea. By the end of Sunday night, I was still desperate to get at least some of the job done, and so I forced myself out of the house to capture the festival’s final show

Despite being otherwise calm, the crowd erupted as the band arrived onstage, and the excitement was tangible.The band opened with their 2015 album twelvefour’s single Electric Indigo, a crowd favourite, and then gathered together right by my nose for an acoustic rendition of one of their most popular songs, Bloom, during which frontman Sam Bentley began to crack jokes at the off-key singers in the crowd, making the audience burst out laughing.

The show was punctuated with Bentley telling anecdotes about the writings behind the songs, giving one-off fans like myself some welcome context to the lyrics. We heard tales of mischievous Uber drivers, cheeky con-men and the band’s travels through the famous Blues Highway in America. I think it’s fair to say that they wouldn’t be Aussies if they didn’t chat and crack jokes to balance out their otherwise mellow, calm set. 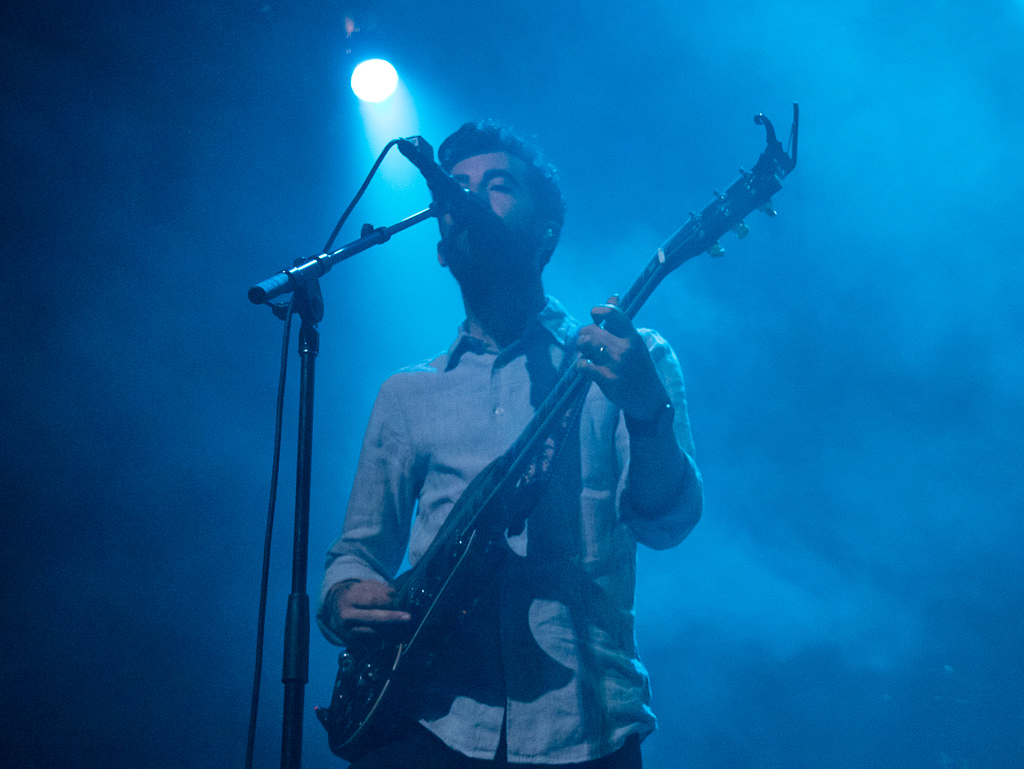 By this point in their career, The Paper Kites probably see live shows as old hat. Having been formally releasing music as a band since 2010, they have toured extensively outside of their home soil, making Westward the kick-off date for their North American tour. Their show was expertly executed, with a perfectly manicured sound uncommon to many bands that fall into the lo-fi/indie/folk continuum. Their music is gentle, intimate and often moving: think a bit of calm banjo, crooning and the occasional dreamy psych power chord mixed in somewhere. It’s important to note that The Paper Kites skillfully manage to stay on the right side of being twee or otherwise lame, a line which a few of their contemporaries often end up straying. Their music offers gusto and heart, and has found itself seeping into a few late nights and early mornings over the last few years. 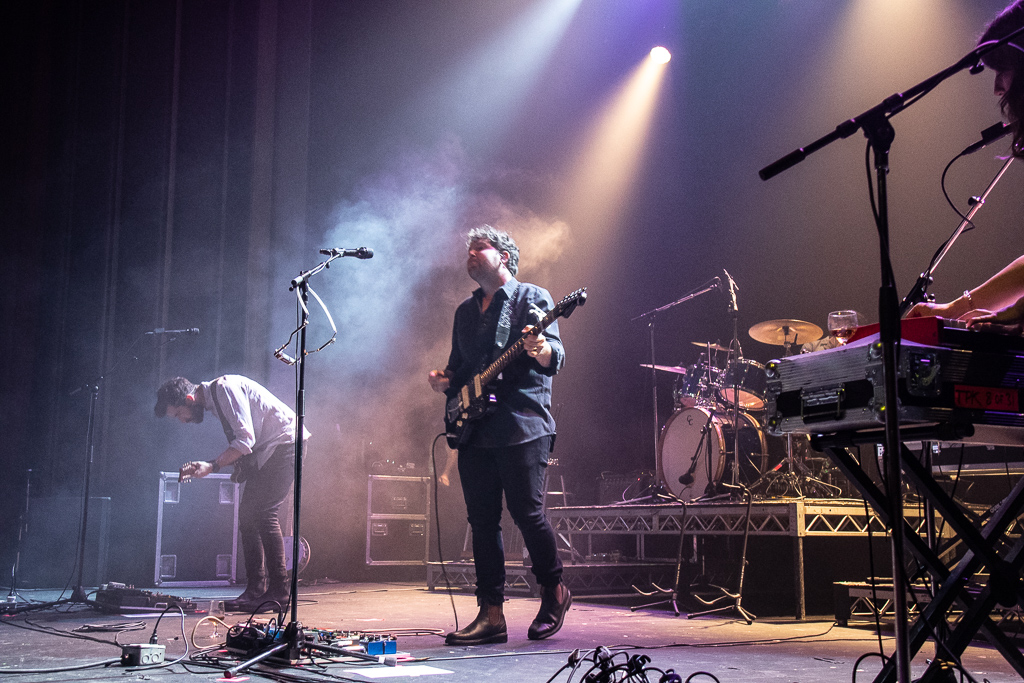 Despite being my only show at Westward over the weekend, it was a fantastic experience that left me wanting more. As we left the venue, my friend Julia commented that the show felt almost unreal, and we agreed that the otherworldly. The Paper Kites have perfected the concert experience.